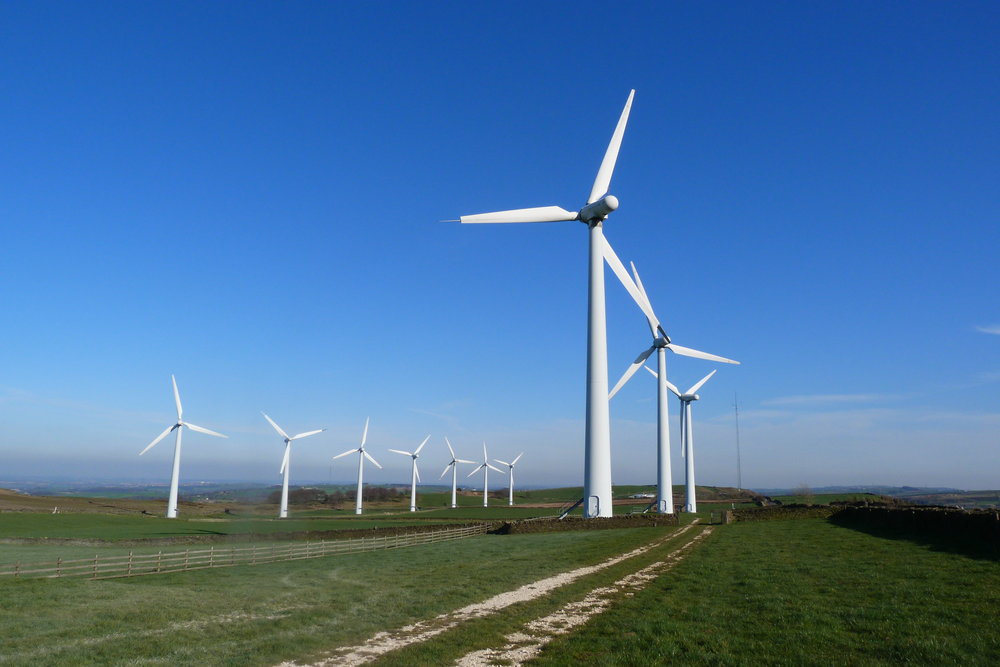 Onshore wind is now one of the cheapest sources of electricity and is still popular among many populations across the world, although perhaps you wouldn’t think so given the criticism from a vocal minority in the US and the UK. Nevertheless, companies are still building them. Here are some of the largest wind farms in Europe to date.

Statkraft and TroenderEnergi recently joined with investor consortium Nordic Wind Power DA to develop what will be Europe’s largest onshore wind project, located in Central Norway. The project will actually consist of six onshore wind farms, with a combined capacity of 1000 MW and a total investment of 1.1 billion euros. These wind farms will be located on the Fosen Peninsula, the island of Hitra and in Snillfjord and the project as a whole will consist of 278 wind turbines of 3.6 MW capacity. Construction of the project will begin in the second quarter of 2016 with completion scheduled for 2020. The wind farms will generate a total of 3.4 Terrawatt hours (TWh) of energy per year.

The Whitelee wind farm in Scotland is the largest onshore wind farm in the UK, second only to Fântânele-Cogealac in Romania. It has 215 Siemens and Alstom wind turbines and a total capacity of 539 MW. The wind farm is operated by ScottishPower Renewables, part of Spain’s Iberdrola group. Whitelee is situated 300 meters (985 feet) above sea level, 15 kilometers (9.3 miles) from the city of Glasgow. Over half a million people live in the immediate area. The wind farm has become a bit of a tourist attraction as well as getting on with the serious business of generating energy. There is an on-site visitor center with an exhibition room, cafe, shop and education center. 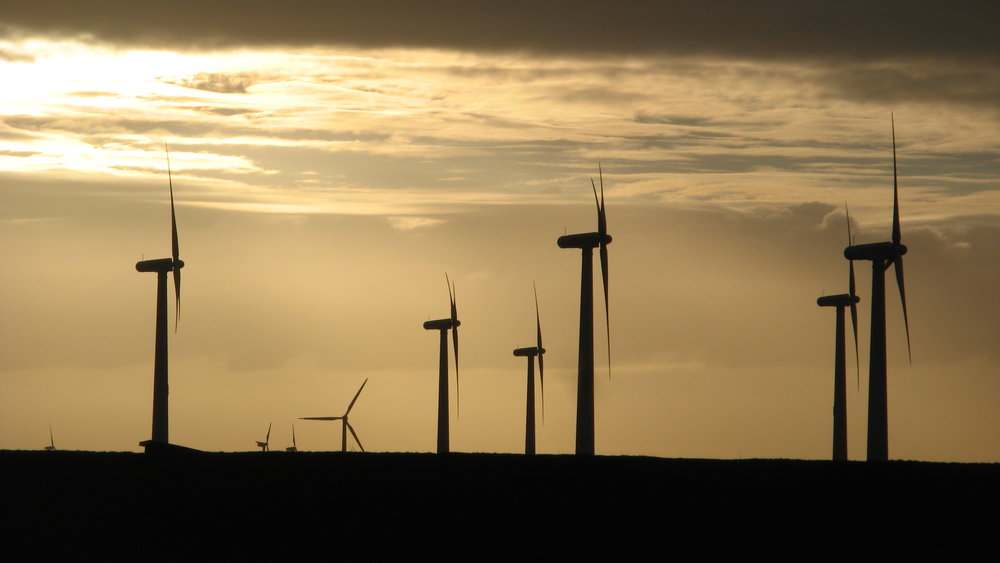 The Viking wind farm is another large wind farm in Scotland, the result of a joint venture between the local community on Shetland and utility SSE. The project won planning approval from the Scottish Energy Minister in 2012 but was delayed due to a court challenge by anti-wind farm campaigners. In 2015, the project got going again and is now expected to become operational in 2021. It will consist of 103 wind turbines with an overall potential project output of up to 457 MW, making it the third largest wind farm in Scotland.

Alto Minho wind farm in Portugal became operational in 2008 and was at that time the largest wind farm in Europe. It currently consists of 68 Enercon E-82 2 MW wind turbines and 52 Enercon E-70 E4 2 MW turbines with a total capacity of 204 MW.

The Fântânele-Cogealac wind farm in Romania is situated near the town of Constanta, 17 kilometers (11 miles) west of the Black Sea. It is currently the largest wind farm in Europe, although it will be surpassed by the project currently being developed in Norway.

According to a report by the European Wind Energy Association (EWEA), wind power could become the largest single source of electricity generation in Europe by 2030. At present, wind accounts for 10% of European power but this could increase to 28.2% by 2030.

How to Turn Scrap Metal into a Working Wind Turbine