Science Answers 'Why Is Glass Invisible?'

Glass has been one of the most amazing materials used by humans since ancient times. It played an important role in daily life, from architecture, telecommunications, art, industrial design and building construction. It's one of the most dependable materials in the world. We use it in medical tools, medicines, chemicals, food, water and more. So what's the science behind this important creation?

What is glass and where does it come from?

The glass is an inorganic solid material that's usually translucent or transparent as well as brittle, hard, and impervious to the natural elements. The main source of glass is Earth's crust, where the most primary elements are oxygen and silicon. 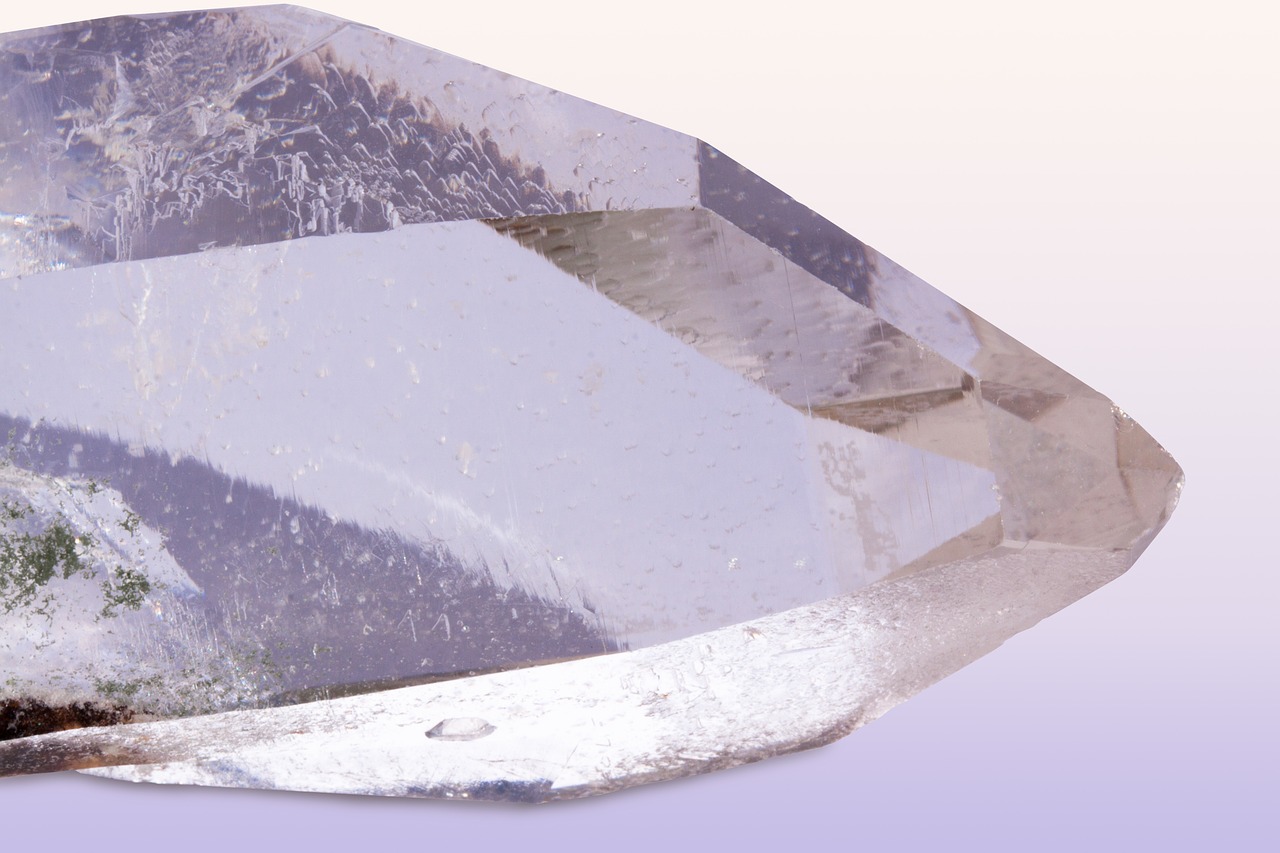 The oxygen and silicon molecules integrate with each other and form silicon dioxide. That turns into quartz. Quartz has a regular crystalline form, commonly found in sand and is the main ingredient of most types of glass. 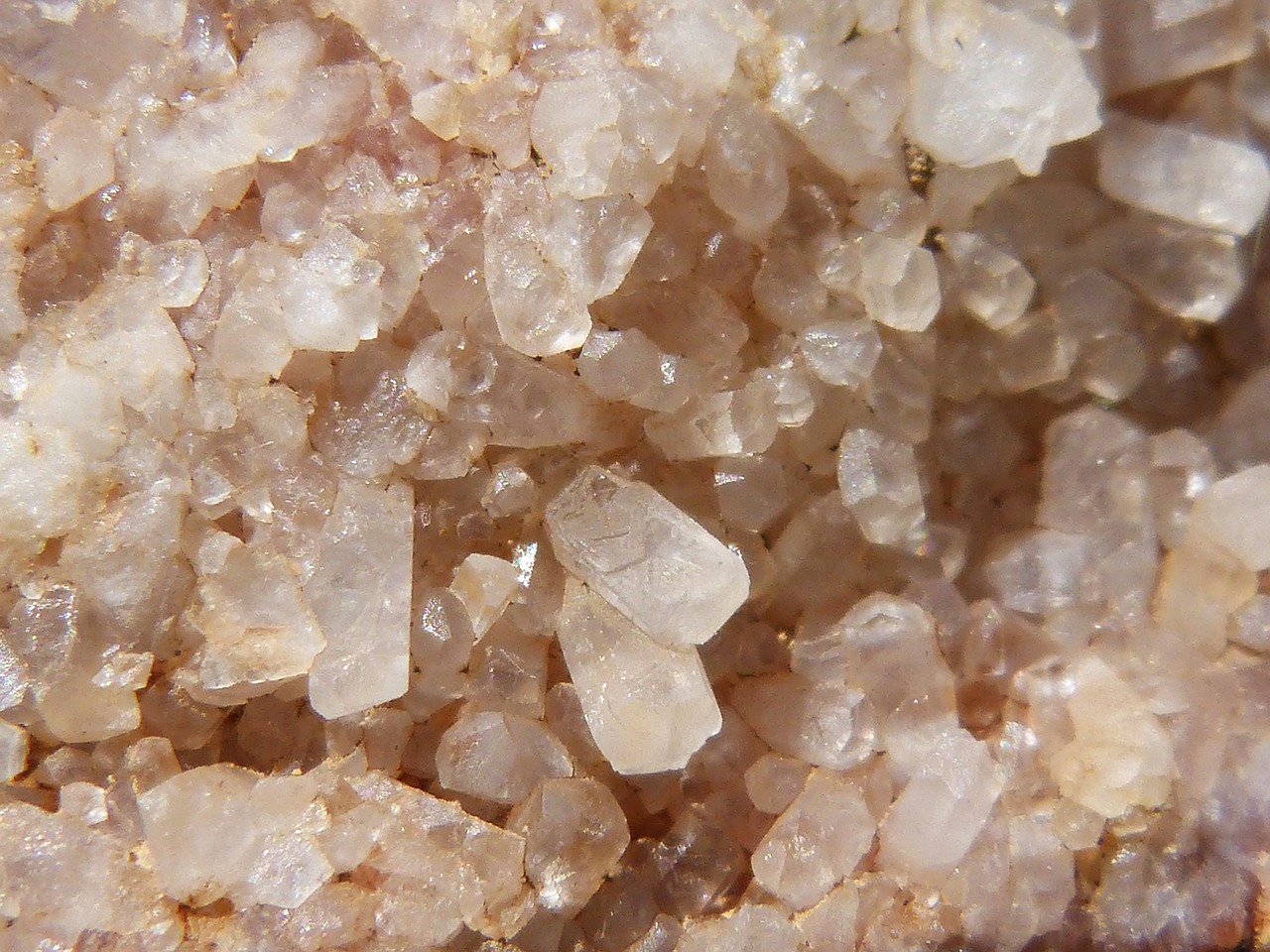 The smaller defects within the crystal structure and the edges of the rigidly formed grains reflect and disperse light that catches them. But the heat changes everything. When the quartz is heated enough, the heat vibrates molecules until they break the bonds holding them together and become a flowing liquid. Educator Mark Miodownik explained the process:

"Liquid silicon dioxide does not reform into a crystal solid when it cools. Instead, as the molecules lose energy, they are less and less able to move into an ordered position, and the result is what is called an amorphous solid. A solid material with the chaotic structure of a liquid, which allows the molecules to freely fill in any gaps. This makes the surface of glass uniform on a microscopic level, allowing light to strike it without being scattered in different directions." 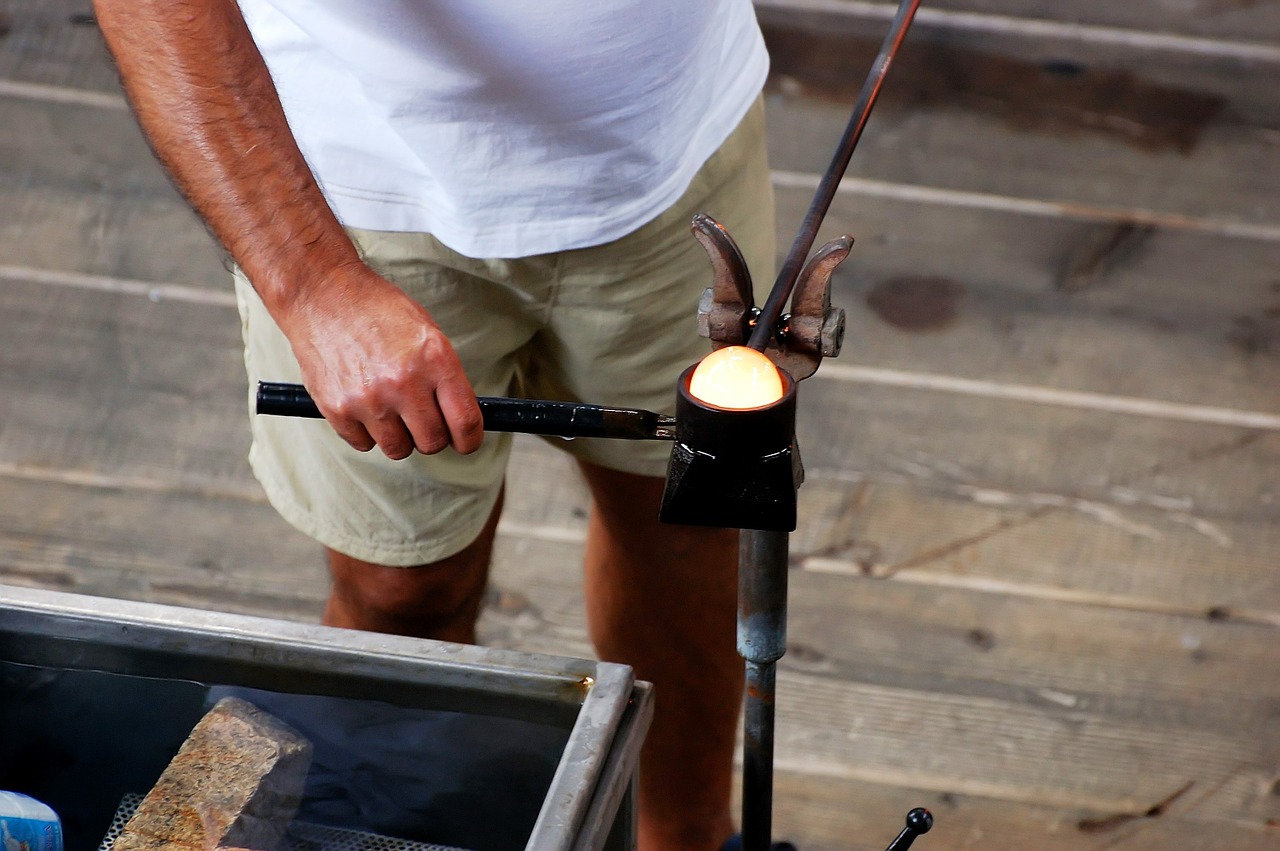 As you might know, an atom consists of a nucleus with electrons orbiting around it in an empty space. Light can pass through without touching any of these particles. But why aren't more materials transparent? It is just about the different energy levels that electrons in an atom can have.

"Just imagine them as different rows of seats in the stadium stands. An electron is initially assigned to sit in a certain row, but it could jump to a better row if it only had the energy. As luck would have it, absorbing one of those light photons passing through the atom can provide just the energy the electron needs. But there’s a catch. The energy of the photon has to be the right amount to get an electron to the next row. Otherwise, it will just let the photon pass by, and it just so happens that in the glass, the rows are so far apart that a photon of visible light can’t provide enough energy for an electron to jump between them."

Surely now we are producing many different kinds of glass, that some are fully transparent or not. But the chemistry and magic behind them has truly shaped the human life, in many meanings.