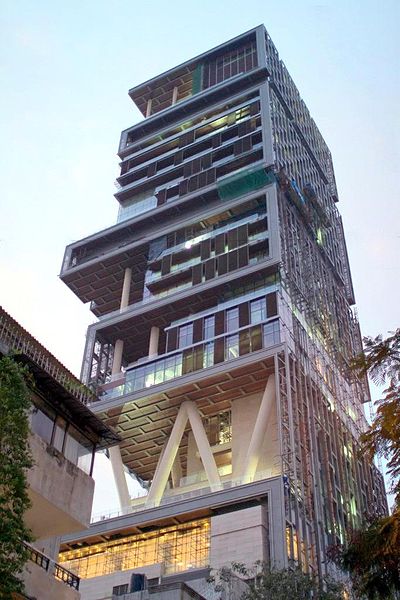 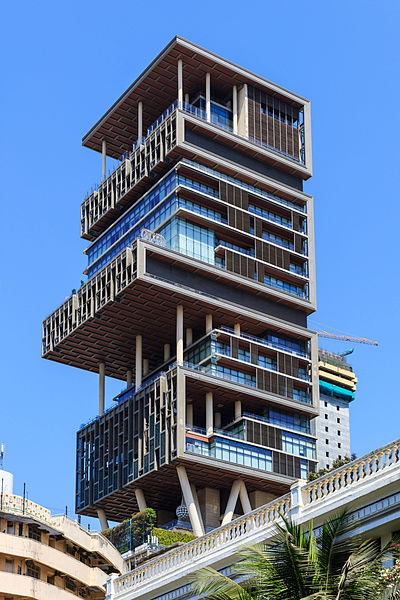 The reason why high-end audio equipment is so expensive