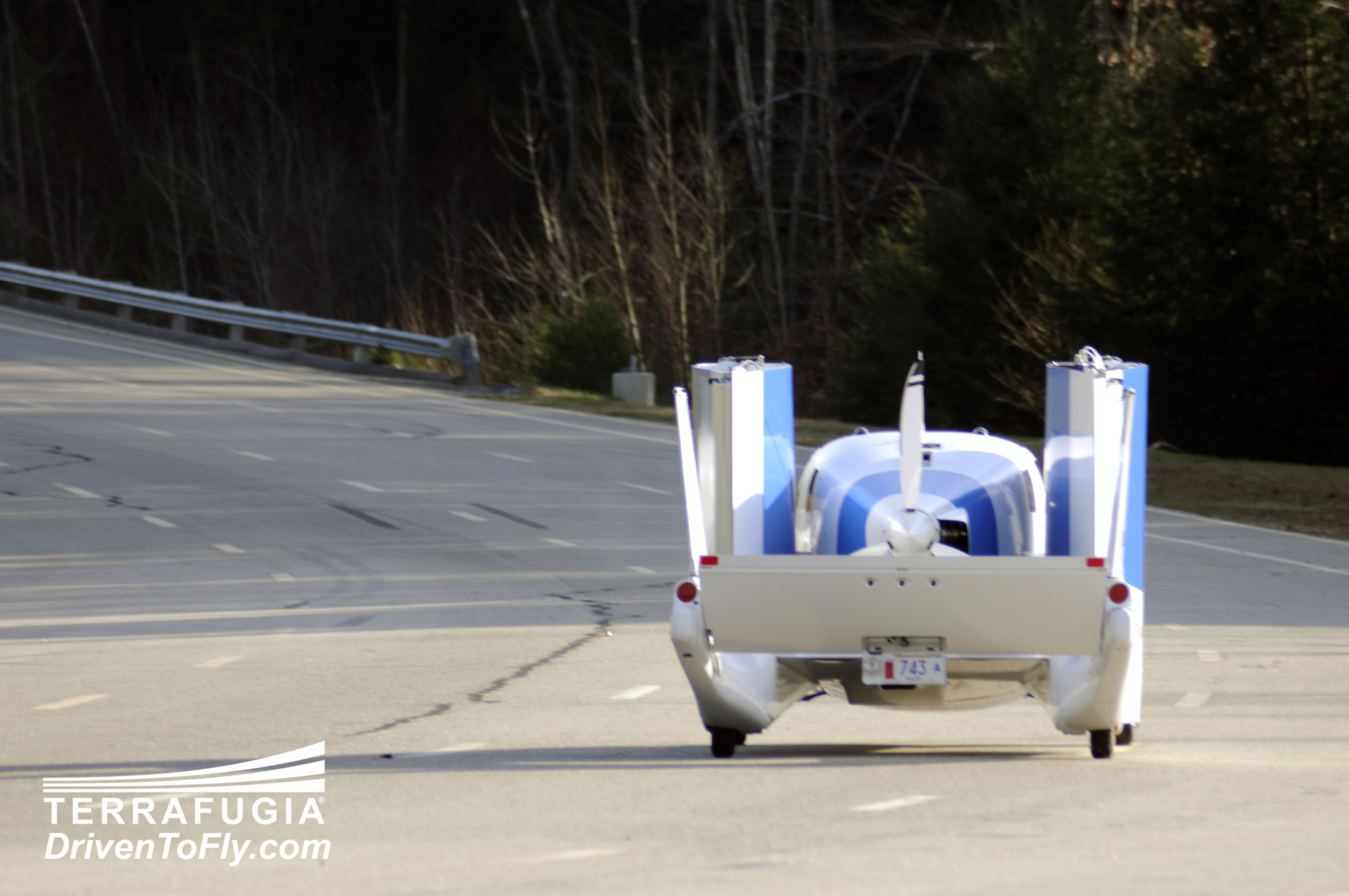 It has been in the movies for decades, and under hot debate ever since. The FAA recently approved of a flying car prototype that could lead to the flying cars we only dreamed of in the future.

Now flying cars are a reality. Once held back by weight restrictions, now made possible with high strength composite materials has brought flying cars into the real world. Terrafugia, a revolutionary vehicle manufacturer announced that the Federal Aviation Administration (FAA) approved of one of the company’s flying vehicle: The transition. On June 21, 2016, Terrafugia proudly announced on of their flying vehicles was accepted by the FAA, classed as a street- legal, Light Sport Aircraft (LSA).

Previously the program was held back due to major concerns about the safety of the aircraft. However, after serious consideration, Terrafugia came forward with a new prototype and swayed the FAA to approval. A major restriction to the program is that the Transition is required to be heavier than the 1,320-pound limit the FAA has set for LSAs. After filing for an exception and presenting a compelling study, Terrafugia convinced the FAA that their aircraft is comparably safer than other planes. After the long study, Terrafugia came to the conclusion that their airplane could have reduced the severity of injuries and many fatalities if their aircraft was used instead of the accident aircraft studied. The study results are likely what helped the Transition into official certification.

The Transition has been in development for many years. It first took flight in 2009 and has since been in discussion with the FAA about flight restrictions. The plane is now certified to take off with an 1800 lb weight limit despite still exceeding the 45 kt stall limit. During development, the engineers had to sacrifice efficiency and size to accommodate to the FAA's strict guidelines. 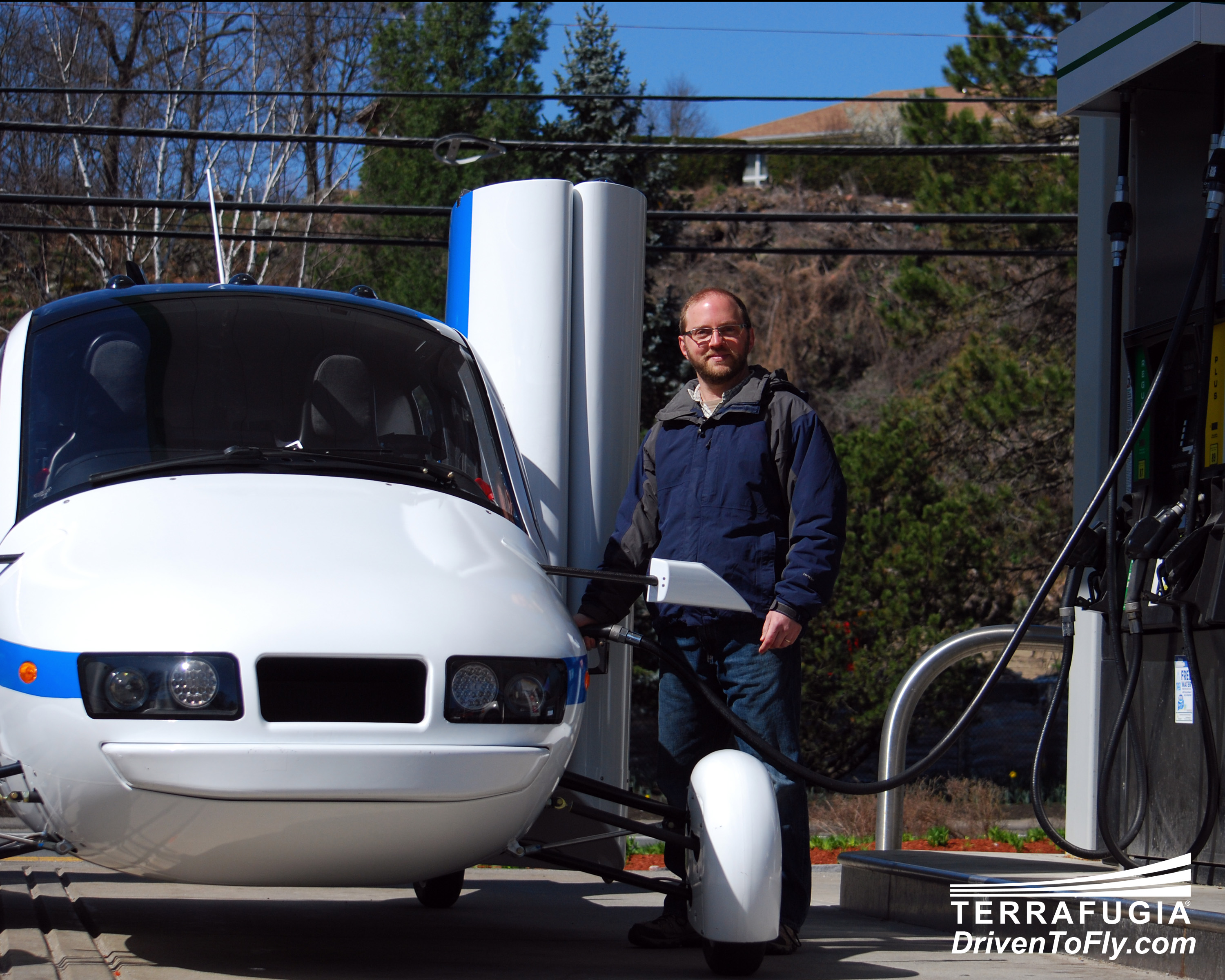 The vehicle will run off of high octane unleaded automotive gasoline, which is both cheaper and safer for the environment in comparison to traditional aviation [Image Source: Terrafugia]

The plane takes over twice the distance to take off compared to that of a Cessna 152, a comparable two seater, single engine plane. The Transition will require over 500 meters to clear a 50’ obstacle, where the Cessna only requires 220 m. The aircraft will also be much slow of 400 miles (640 km) and a maximum useful load of 500 lbs, able to cruise at 100 mph. The plane uses a reasonable 5 gallons per hour at cruise speed in the air.  Its road mileage is much higher at 35 mpg (6.7L/100km). The plane can change from driving mode to flying mode in under 60 seconds.

The weight restrictions, two person maximum capacity, ridiculous mileage and high price point will likely keep this flying car out of your garage. The plane will also come under future legal issues including what kind of training is required for a person to use it, and where the plane will be legal to land and takeoff. Terrafugia gave a modest 8-12 years until the prototype will be commercially viable. However, the technology is finally closing in to bring in the reality of flying cars. The technology will come under heavy scrutiny as the planes will be questioned regarding their safety, and the danger imposed on others in the event of an accident. 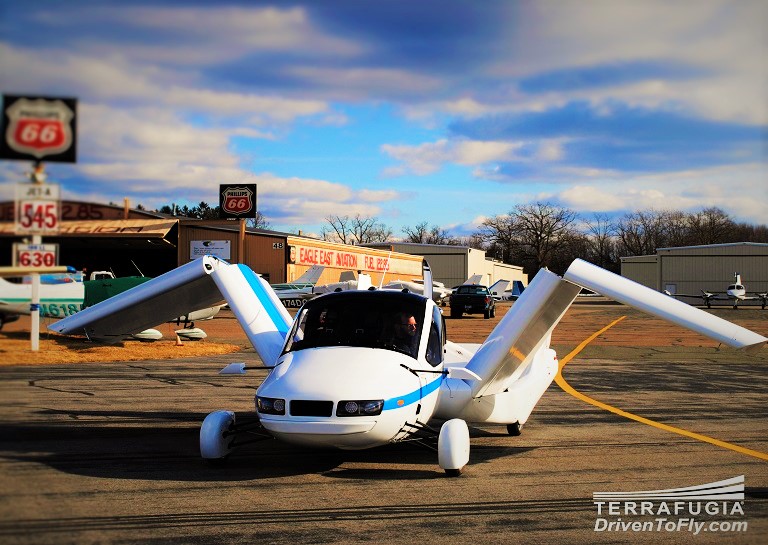