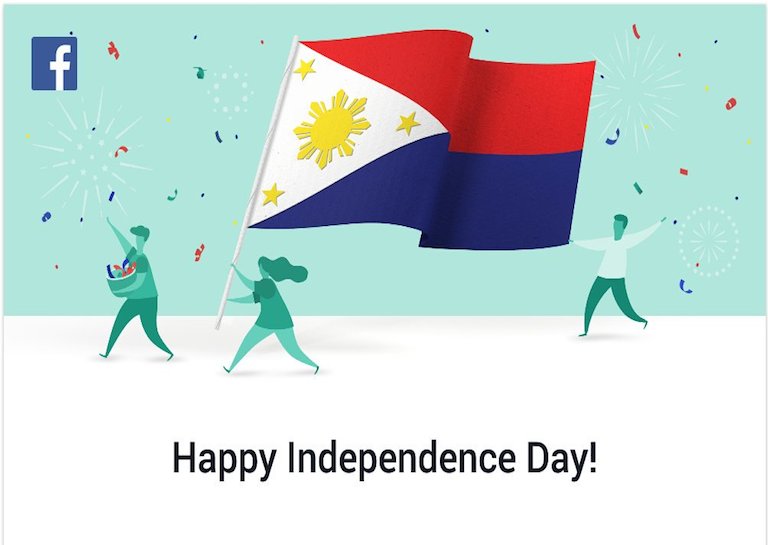 Someone at Facebook just screwed up and accidentally told everyone in the Philippines that they were at war, creating a lot of confusion. The mixup happened as Facebook broadcast a happy independence day banner to everyone in the country, but the flag wasn't right. The Philippines' flag is typically blue on top and red on bottom, however, it can be flipped upside down to indicate a time of war, according to Tech Insider. It was this little technicality that someone in Facebook missed, so much so that the announcement made it all the way to being broadcast.

Facebook did apologize, and state that it was all very unintentional in a statement to the Philippine Star:

“This was unintentional, and we’re sorry. We care deeply about the community in the Philippines and, in an attempt to connect people on Independence Day, we made a mistake.”

Unless you are from the Philippines you likely didn't know about the different displays of the Filipino flag, but a little basic research would have told Facebook the correct way to display the image. If you want to know how to display the flag without a doubt, check out the graphic below.

May 28-June 12 are the Flag Days; all citizens are encouraged to fly the Philippine colors: https://t.co/O6r6YTjkPd pic.twitter.com/iSVHP4X67V