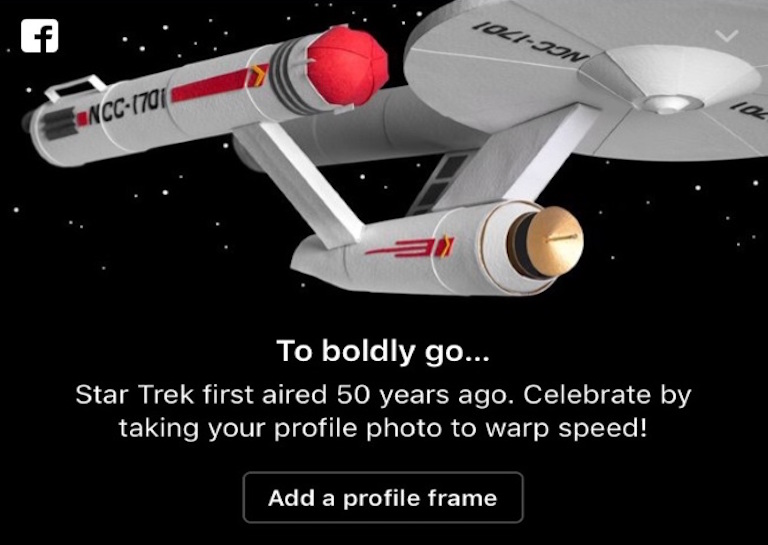 In honor of the 50th anniversary of Star Trek, Facebook has added Star Trek reactions for users in the US and Canada. Facebook wanted to focus in on the main characters that captured the essence of Star Trek, so they decided on Kirk, Spock, Geordi and a Klingon. Now, you may be wondering why you haven't seen these reactions pop up on your page. The features are only available to those who have shown some for of interest in Star Trek on the social media. However, you can quickly get access to the reactions if you go like the Star Trek fan page on Facebook. Let us know if you Spock, Kirk, Geordi or Klingon this post. 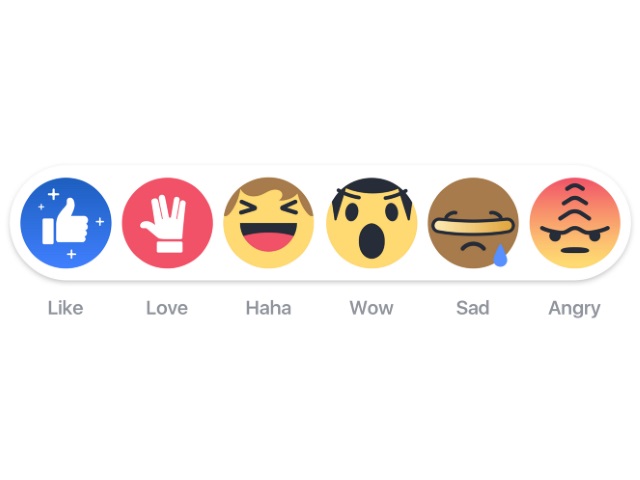 SEE ALSO: Facebook Accidentally Mixes up Philippine’s Flag and Announced They are at War