Facebook translates billions of its users' posts and comments every day. The social media giant is now looking to get all its translations done by neural networks. Previously the social media site had used simple phrase-based machine translation models, but the switch to the advanced method will dramatically improve accuracy. “Creating seamless, highly accurate translation experiences for the 2 billion people who use Facebook is difficult,” Facebook explained, “We need to account for context, slang, typos, abbreviations, and intent simultaneously.” 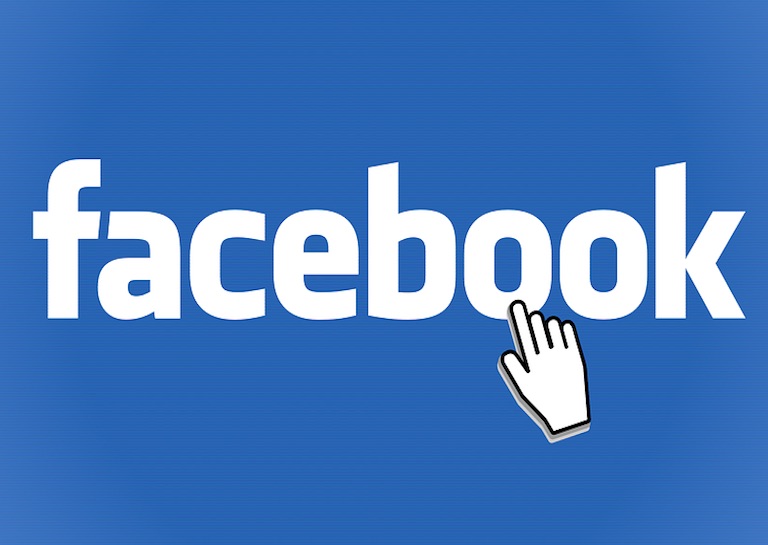 After the new system was implemented, translations experienced an average relative increase of 11 percent in BLEU. BLEU is a commonly used metric for judging the accuracy of machine translation.

The main difference between the two systems is the attention span. Phrase based translations translated word by word or by sung short phrases. The neural networks, on the other hand, take the whole sentence into account. They utilize a kind of machine learning known as LSTM or long short-term memory network.

Facebook provided a clear example of how the new system will improve overall translation quality. See the image below of a Turkish to English translation. The top image shows the old phrase based system and the bottom one is the new system. 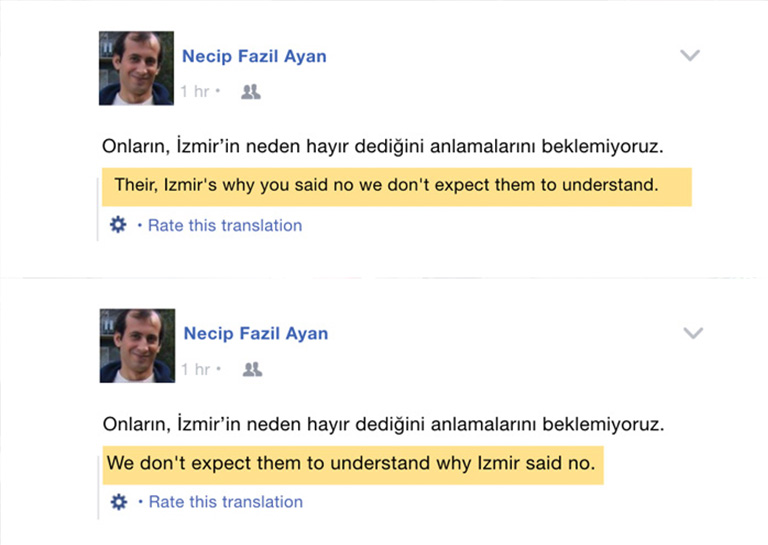 The machine can even deal with unknown words, when it encounters a word that doesn’t have a direct translation in the target language, a placeholder word is generated and the missing word is searched for in a type of in-house dictionary. Once an appropriate word is identified it can be replaced. This allows for shortened words or slang like ‘tmrw’ be replaced with their corresponding intended meaning, ‘tomorrow’.

Facebook intended to keep working on the system to improve accuracy and more importantly, context. In the company's announcement of the transition to the new system, they suggested future networks may be able to understand the content of pictures accompanying posts that will also assist them in creating better translations.

Facebook hopes to increase these numbers as it aims to bring internet connectivity to remote areas of the world.  In a multi-tiered plan, the corporation is both creating open source software to assist in increasing connectivity as well as directly funding internet connections to regional and remote areas. The company claims that at the end of 2015 there were more than 4 billion people who are not connected to the internet.