Facebook Reveals It's Developing A Technology to Read Your Mind 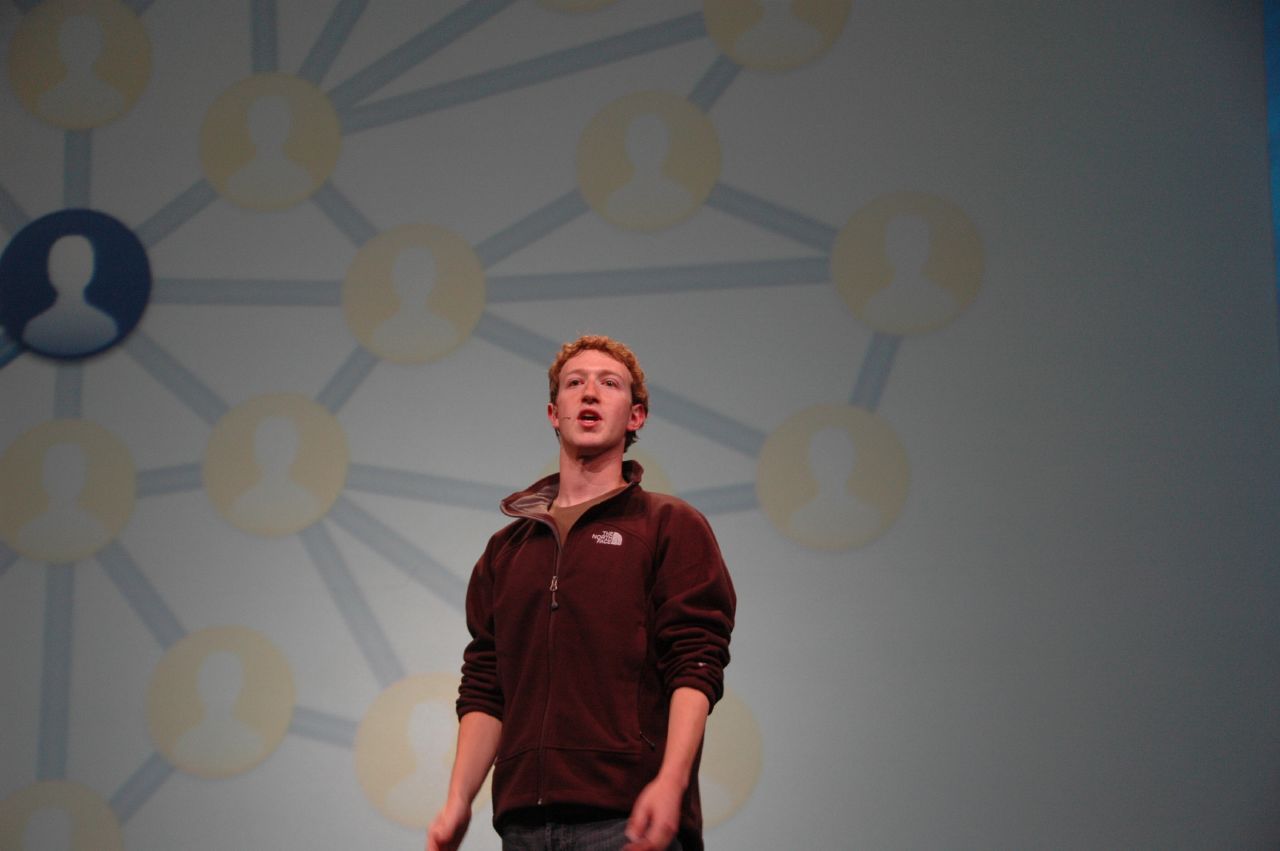 One of the coolest announcements, however, is that Facebook developed a way to type using your thoughts. Regina Dugan, former DARPA director and previous leader in Google's Advanced Technologies division, made the announcement. Dugan now leads the Building 8 team at Facebook, a group of about 60 engineers dedicated to developing marketable brain-computer interface technology.

However, the BCI interface isn't about sharing all your thoughts. Dugan's clarification, as well as Facebook's corporate explanation, seemed to address a growing public fear of social network's ubiquity.

Similar devices exist, but those largely stem from exclusive medical trials for patients with extensive nerve damage. Dugan said invasive implants aren't what B8 looks for or ever plans on developing.

Zuckerberg noted on Facebook that it will be "wearable technology" that can help people type five times faster than what they can today.

"Even a simple yes/no "brain click" would help make things like augmented reality feel much more natural," wrote the CEO.

What We Know of Building 8

So what of those engineers connecting our computers to our minds? Most of the information we've got regarding Building 8 comes from (of all places) its job listing:

"B8 seeks an experienced Brain-Computer Interface (BCI) Engineer who will be responsible for working on a 2-year B8 project focused on developing advanced BCI technologies. We are looking for a slightly impatient individual willing to face down their fear of failure to accomplish bold things. This is a two-year position based in our Menlo Park office."

Minimum qualifications include a "Ph.D. degree in neuroscience, computer science, electrical engineering, or related quantitative technical field." Applicants must also have "3+ years of experience with brain-computer interface technologies or other applications or machine learning methods to neuroimaging and/or electrophysiological data."

Those 60 qualified engineers consist of people from University of California San Francisco, Johns Hopkins Medicine, Johns Hopkins University's Applied Physics Laboratory, and Washington University School of Medicine in St. Louis, Missouri. Moral of the story: when Facebook invests in an idea, they go all out.

Despite Zuckerberg's excitement, Facebook isn't the first company to launch a neural connectivity project. Superhero-or-villain-we're-not-really-sure-yet Elon Musk announced investment in Neuralink. Neuralink will work to augment and enhance human intelligence. While Musk's plans might seem gradual at first, the future he envisions is the most ambitious project announced to date.

"What I talk about, ultimately, that leads to computers having human intelligence, our putting them inside our brains, connecting them to the cloud, expanding who we are. Today, that’s not just a future scenario," he said during a SXSW panel. "It’s here, in part and it’s going to accelerate."

Braintree's Bryan Johnson invested $100 million for a neuroprosthesis to program the human brain. In many ways, it's technology programming the human mind rather than the other way around. Johnson noted in a statement that technology and the human mind should co-evolve for ultimate success.

So whether it's making a Facebook status without touching a keyboard to expanding our memories, BCI technology is growing. It's just a race in Silicon Valley to see who can get there (and successfully market the product) first.

A Modified Raspberry Pi 4 Lets You Control a Flamethrower. With Your Mind?

Facebook Wants to Rebrand the Company Image. By Changing Its Name?