Facebook is finally giving users a chance to dislike content. The social media giant is letting some users an added dislike button with a "thumbs down" emoji in their Facebook Messenger panel. The mythical 'No' reaction will join other reaction emojis for select users of Messenger.

The company confirmed the new reaction to TechCrunch:

"We’re always testing ways to make Messenger more fun and engaging. This is a small test where we enable people to share an emoji that best represents their feelings on a message."

Facebook reported positive feedback to the nuanced reactions users can currently find on their News Feed rather than a simple (and sometimes inappropriate) like. The most popular reaction on the website is the "love" reaction - the heart emoji. Facebook said it was used over 300 billion times since its debut.

The reactions emojis tested in Messenger allow for that same nuanced reaction but in typically time-sensitive situations. No word on how long the trials will run. Other messaging apps like Slack found success with their own reaction systems. 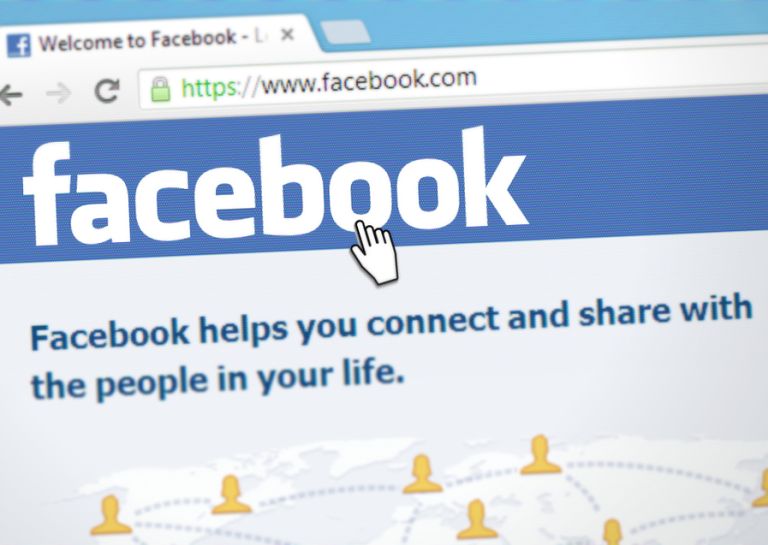 The dislike emoji is restricted to Messenger for now, which means you can't dislike your crazy uncle's political rants just yet. However, if initial testing comes back with positive feedback, Facebook could keep Reactions as a part of Messenger. But could the dislike button make its way onto our News Feeds?

The company long hesitated in creating a 'dislike' button, despite it being the most requested reaction option. Facebook feared the presence of a dislike on the News Feed would lead to too much negativity. However, having the dislike button on Messenger allows for quick communication - essentially what the Messenger app is used for. Facebook told TechCrunch that the thumbs up/thumbs down should be more of a "yes/no" rather than a "love/hate."

We give this idea two thumbs up and a heart emoji.

Do you have the ability to use the thumbs down reaction? What do you think of the idea? Feel free to share (with or without emojis) in the comments below!

Gmail Is Down for Millions Across the World