Facebook has been making a lot of changes lately in a drive to innovate social media interactions and create the best user interface for media companies to reach their fans. Yesterday, at their F8 technology conference, they unveiled a 360˚ camera that shoots in 8K and costs US$30,000. Consisting of 17 4-megapixel cameras, the new tech will function as a 3D virtual reality rig for many interfaces. 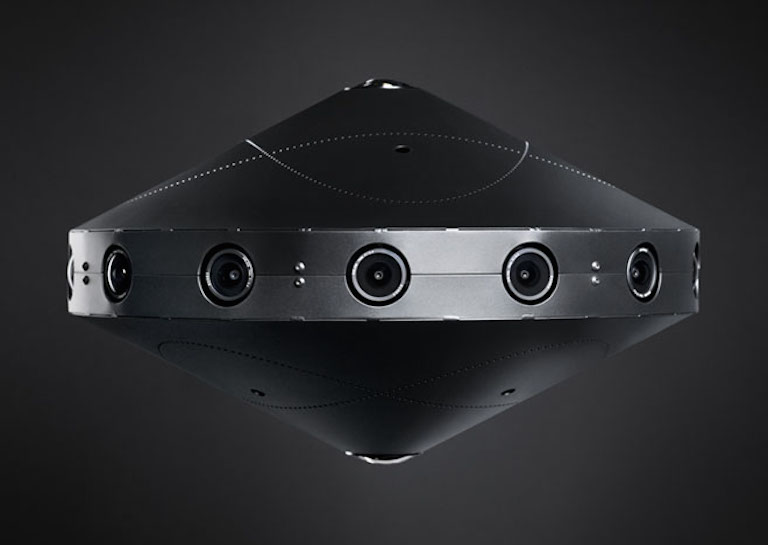 So why would anyone pay $30K for a camera set-up? Well as it turns out, typical virtual reality recording rigs require quite a bit of post-production and Facebook's new camera requires almost none. Currently, the stitching code to seamlessly create 360 degree video is unavailable, but the company plans to release it on GitHub later this summer.

Accompanying this camera is what Facebook calls a state of the art algorithm that will effortlessly transform the raw video into left and right eye specific views. This tech is probably a little ahead of its time, as there isn't currently much framework in place to support the use of the camera, but it goes to show where the industry is likely to shift in the coming years. Capturing 360˚ video isn't actually all that hard, but the innovative part is capturing the footage in 3D. Facebook claims to have accomplished this by capturing each viewpoint in two frames that will differentiate between eyes, giving the user the ability to perceive depth. Inside the hardware, all of the cameras have to be perfectly synchronized, with all of them capturing the same frame within an acceptable error of 1 millisecond. 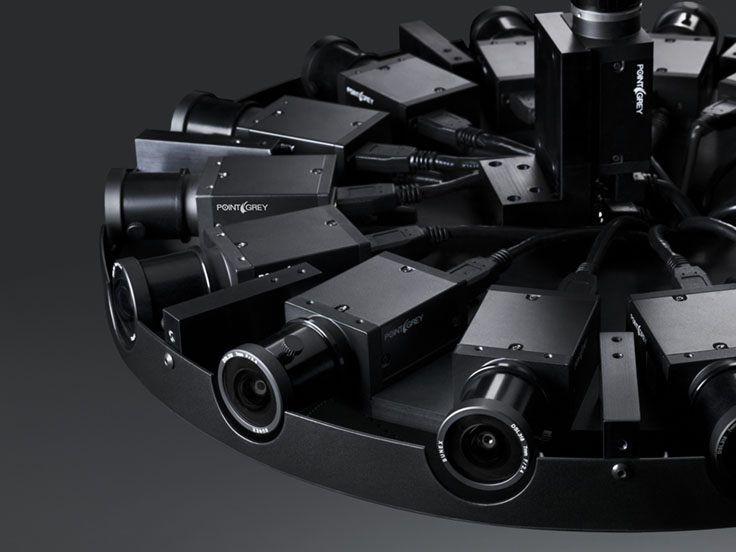 All of this advancement in the industry of virtual reality, specifically by Facebook, goes to show how much Mark Zuckerberg believes that virtual reality will be the next big thing in the tech field. Our lives, or maybe our virtual lives, will be looking a lot different in the coming years.

7 best DSLR cameras for the beginners in photography