Facebook Will Open Its First Startup Incubator in Paris

Facebook CEO, Sheryl Sandberg, announced on January 17 that Facebook will be opening its first ever startup incubator in Paris. Facebook has chosen France as the location of the incubator program by partnering up with Station F.

Regarding Station F project, Sandberg stated, “France is home to some of the most innovative technology companies in the world. We’re excited to support a new generation of French start-ups with enormous potential to grow the economy and create jobs.” 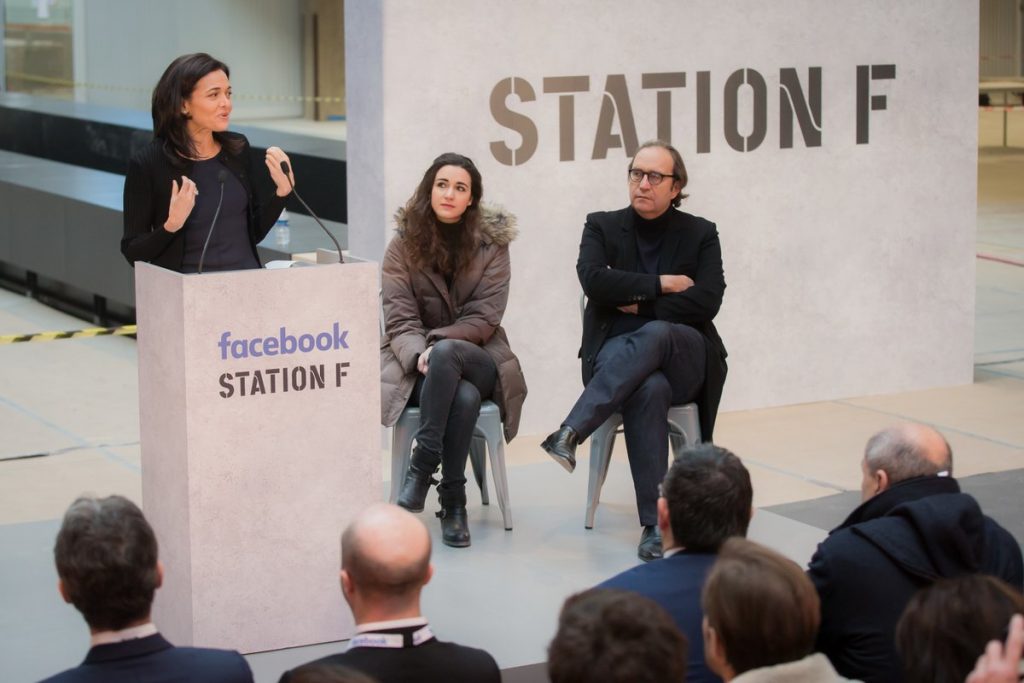 The “Startup Garage” will be opened in Station F. located in Paris. It will be the world’s biggest startup campus. Station F is funded by the French telecoms billionaire Xavier Niel. Facebook is among other technology companies supporting Station F which will be opening in April 2017.

Station F mentioned in a post that they couldn't be more thrilled that Facebook picked them to partner with. They said, "while Facebook already is a huge supporter of entrepreneurship around the world (with initiatives like F8 of FBStart), this is the *first time* Facebook is investing into a physical space". 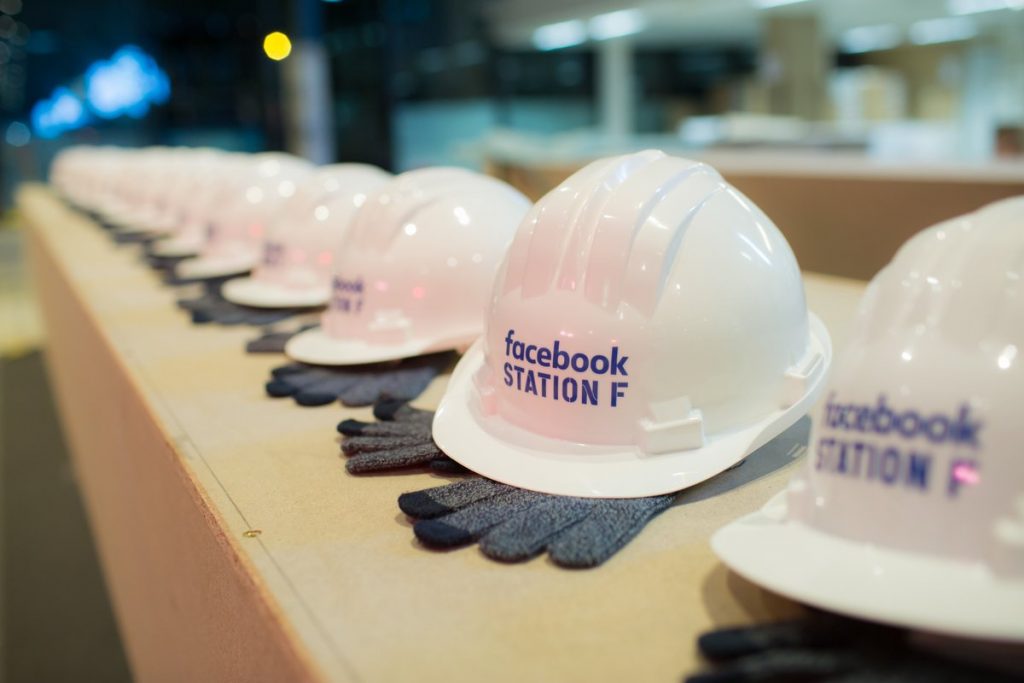 Station F, a former railway depot, is a 366 000 square-foot campus designed to host a startup ecosystem. Furthermore, it will offer facilities such as an auditorium, restaurant as well as a 3D manufacturing lab.

The campus will have over 3 000 desks which will be available for start-ups to rent at $208 per month.

Startup Garage plans to rent 80 desks in Station F. These will support up to 15 data-driven startups every six months. The founders will have a chance to work with and learn from Facebook engineers.

“We’re thrilled to be a founding partner and start the Facebook Startup Garage here,” Sandberg said. “My guess is that we’re going to learn even more from working with you than you working with us.”