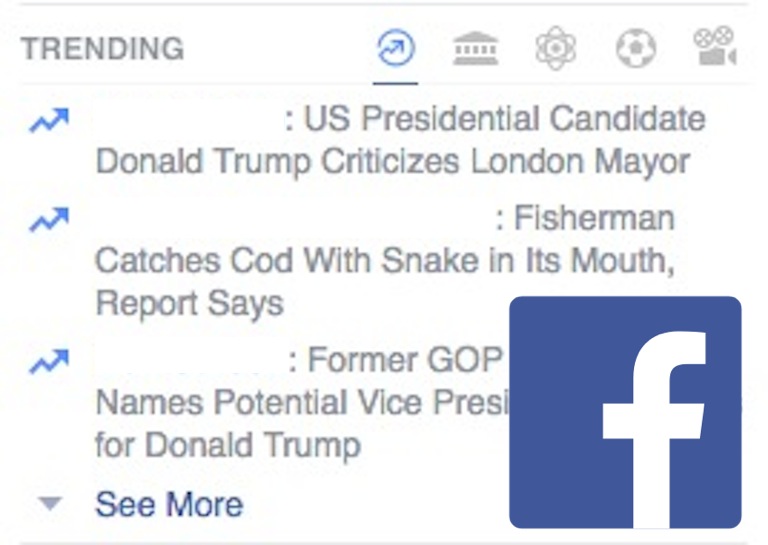 SpaceX expands its Starlink service for RV users. But it's an extra $25 monthly