Bad news keeps surfacing about Samsung's Galaxy Note 7 smartphones. Father of an 8-year-old, Nathan Dornacher and his family found their car had burst into a violent blaze due to their Galaxy Note 7.

The Dornacher couple says that they just got back from a yard sale on Labor Day morning in St. Petersburg, Florida. It was a normal day for the family. They bought a desk for their daughter, unloaded it and set it up. The father left his brand new Samsung Galaxy Note 7 charging in the car, and it became the biggest mistake he ever made.

The couple was focused on getting their daughter's new furniture assembled. After some time, they sent their daughter to get something out of the car, which is when the blaze was discovered, according to FOX 13. 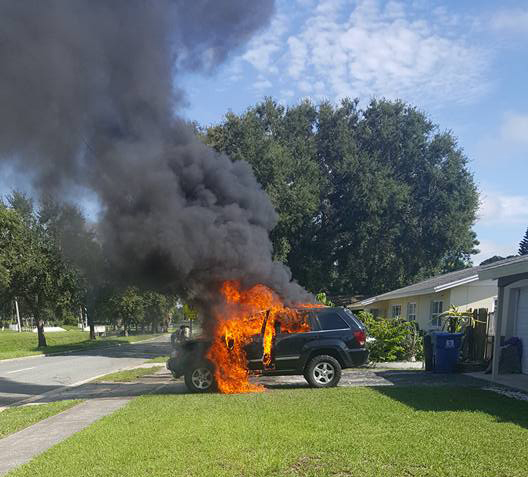 Their dog felt that something was going wrong and  started barking about the same time. When Nathan Dornacher opened the door, he saw the horrific scene. His Jeep Grand Cherokee was on fire. 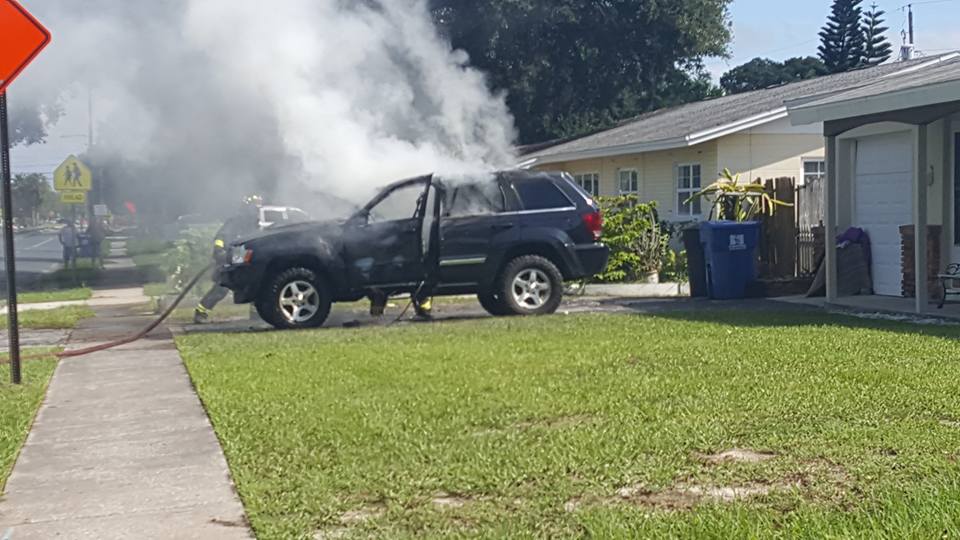 The couple wasn’t aware that Samsung had announced and asked all of the Galaxy Note 7 owners to take advantage of the Product Exchange Program announced on Friday of last week, after 35 explosion incidents with the batteries. 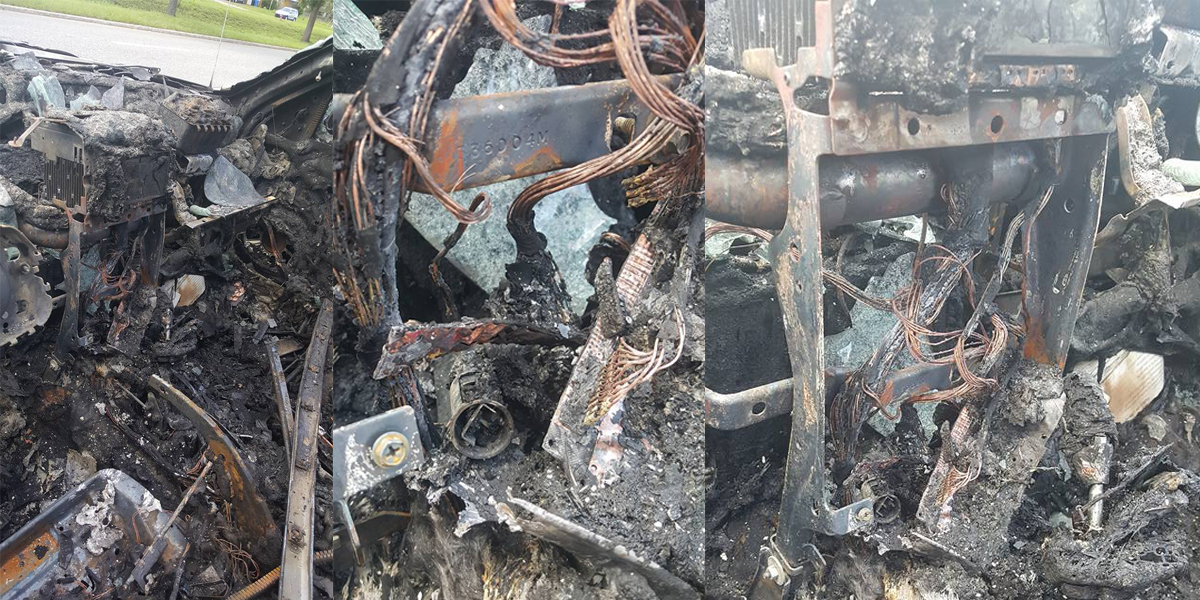 The Dornacher family was shocked and shared their terrible story on Facebook with the pictures.

“Not the barbecue I wanted on my day off. We go to a garage sale to grab a desk for bonnie get back to the house unload the car leave it running AC on to keep the car cool we were planning on grabbing the dog and Bonnie and heading to Petco, I head back out to the car to grab my phone which was on the charger (me and Lydia always fight over the house charger) go to open the door and see flames inside... open the door and it's engulfed run inside to get extinguisher and of course not to be found yell at Lydia to call Fire Department and well here is the end result....”

The family is grateful that nobody got hurt. Their daughter Bonnie, their dog, or even the whole family could have been in the car and injured, or worse. 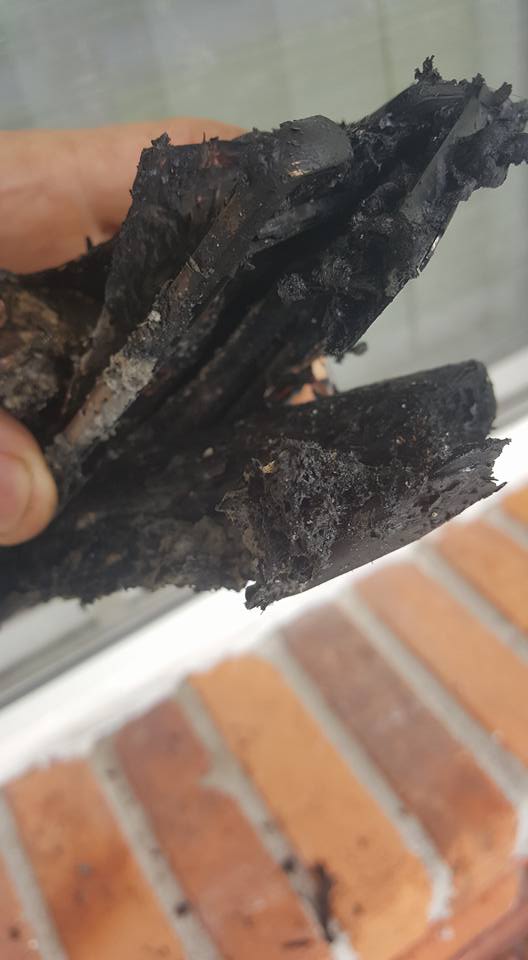 Nathan Dornacher shared an update on their Facebook page today:

"Here is an update on everything @Samsung has been in contact with us since last night and is being very helpful. They are sending someone to review everything. We will not gain anything from this for the keyboard invesgator's out there. Yes we had insurance but very minimum and nothing to cover any of the recent work done no ones fault but our own. We are not and have not asked for anything, we are not getting a lawyer, we will replace in time when we can afford it.
All I want out of this is for everyone to take this recall seriously and if you didn't know about it please educate yourself before it's too late I had the phone for 5 days and not having tv or a notification we did not know. We are safe no one was hurt all that matters to me." 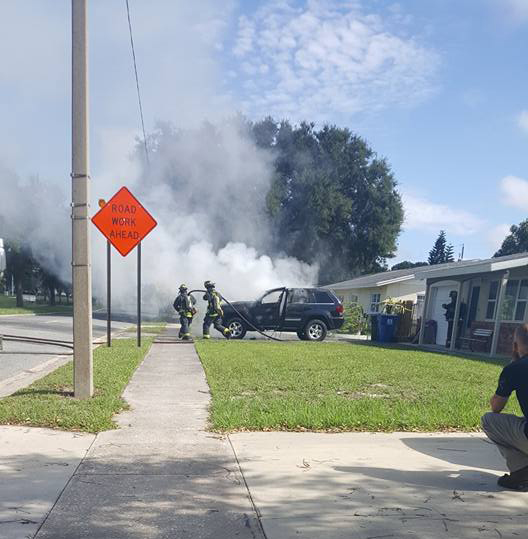 A Samsung spokesperson released the following statement to FOX 13 News.

"We are aware of the incident and we are working with Mr. Dornacher to investigate his case and ensure we do everything we can for him. Consumer safety is Samsung's highest priority. With regard to the Galaxy Note7, we are asking owners to take advantage of the Product Exchange Program announced on Friday of last week. The program offers Note7 owners the opportunity to exchange the phone for a new one. More details on the program can be found at Samsung" 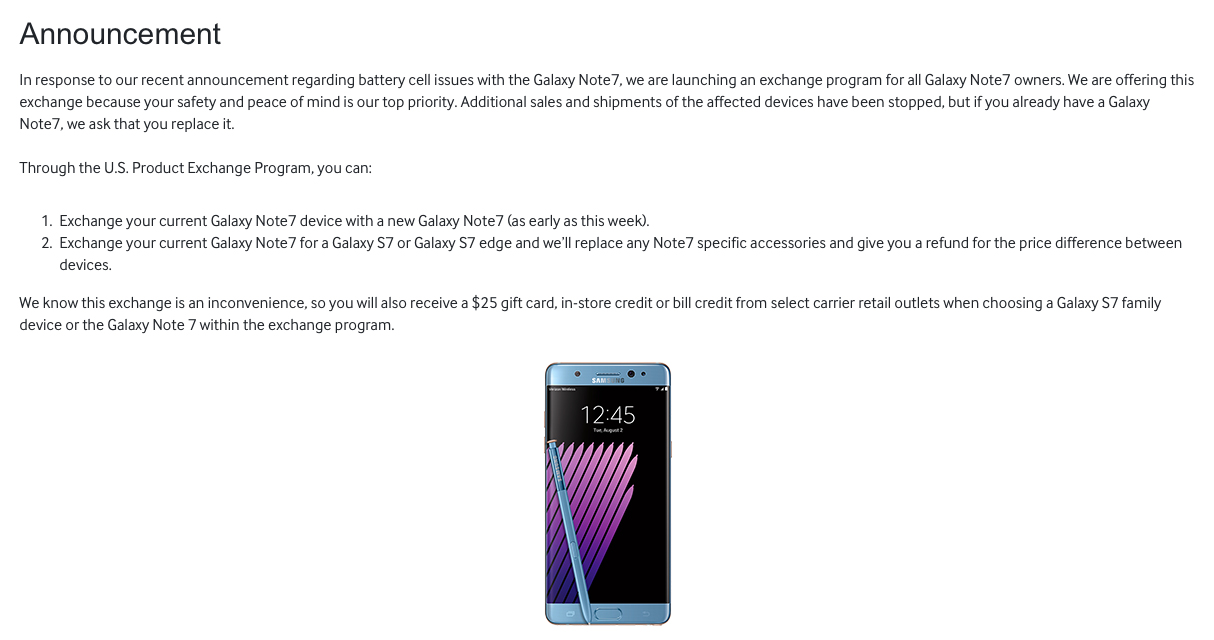