The Scottish Engineering Hall of Fame added some pretty big names to its roster.

The four new members bring the total membership to 27 inventors.

Gordon Masterton, chairman of judges for the hall of fame, told BBC: "We are delighted to welcome more recent engineers like Duncan and James into this pantheon of Scottish engineering, as well as some of the notable older pioneering engineers."

Goodfellow and the ATM 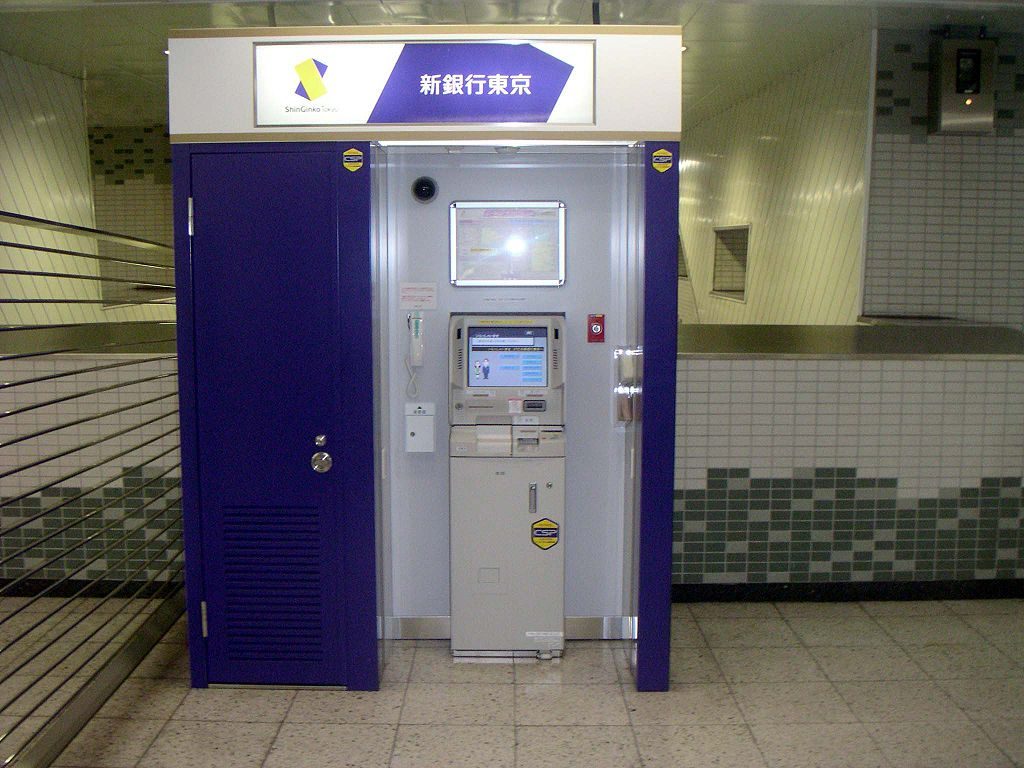 Born in Paisley, Scotland, Goodfellow only got a £10 bonus for his Personal Identification Number technology.

"My task was to design the means of allowing a customer, and only a genuine customer, to actuate the dispenser mechanism," he said in the BBC interview.

The development engineer was tasked with ATMs in 1965, and now there are an estimated three million machines around the world.

Goodfellow continued designing, and he won IBM's Outstanding Technical Achievement Award twice. He also joined the Order of the British Empire in 2006, receiving recognition from the Crown for his innovations. 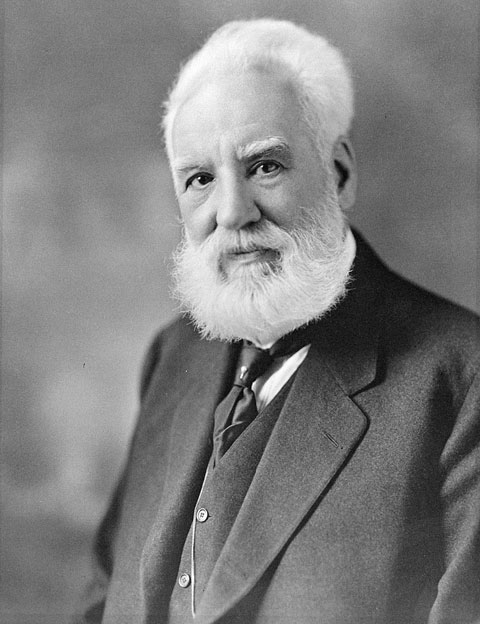 Alexander Graham Bell was born in 1847 in Edinburgh, but he emigrated to Canada in 1870.

He moved to Boston, Mass. the next year and became fascinated with using wires to transmit the human voice. He developed a simple receiver in 1875. The receiver could turn electricity into sound, and two years later, Bell founded the Bell Telephone Company.

Bell died on August 2, 1922. At the end of his funeral, the entire phone system in North America shut down for one minute to honor his legacy.

It seems odd that a Scotsman so influential to modern communication would wait five years before being inducted into the Engineering Hall of Fame. However, Bell received multiple accolades before his passing. He helped found the National Geographic Society. Since his death, he was ranked among the 100 Greatest Britons. 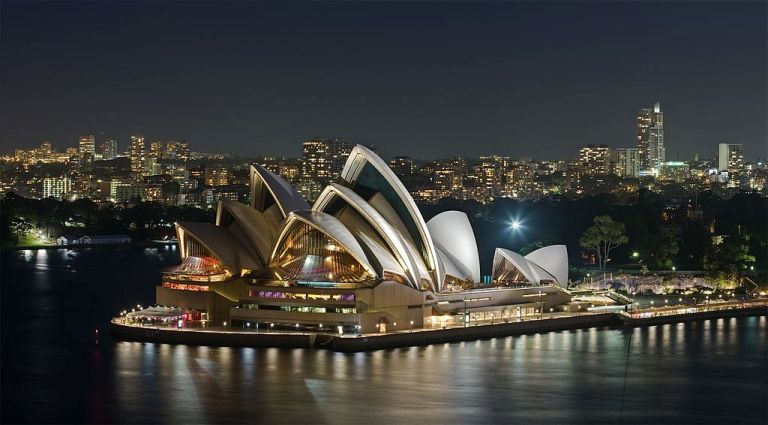 Sir Duncan Michael hails from Beauly, Scotland. He serves as the Director of Arup Trustee companies. He previously served as Chairman of Arup Group of consulting engineers from 1995 to 2000. Arup is a professional services firm in London that provides engineering, design and project management help to any part of the built environment. Michael is largely credited with turning Arup into a global business.

In 1957, Arup partnered with Jorn Utzon to design the Sydney Opera House. Michael's contributions included the side shells. Those shells support all the spherical roof surfaces.

Robert Stevenson was born in Glasgow in 1772. His three sons all became engineers. However, Stevenson's grandson skipped the family trade and became the famous author, Robert Louis Stevenson.

He quickly realized the importance and impact lighthouses had on navigation. He became responsible for building 15 lighthouses in his lifetime, including the Bell Rock Lighthouse at Arbroath in 1811.

Stephenson also gets credited with a number of Scottish bridges. Stirling New Bridge, Annan Bridge and Hutcheson's Bridge over the Clyde in Glasgow are just a few of his contributions.