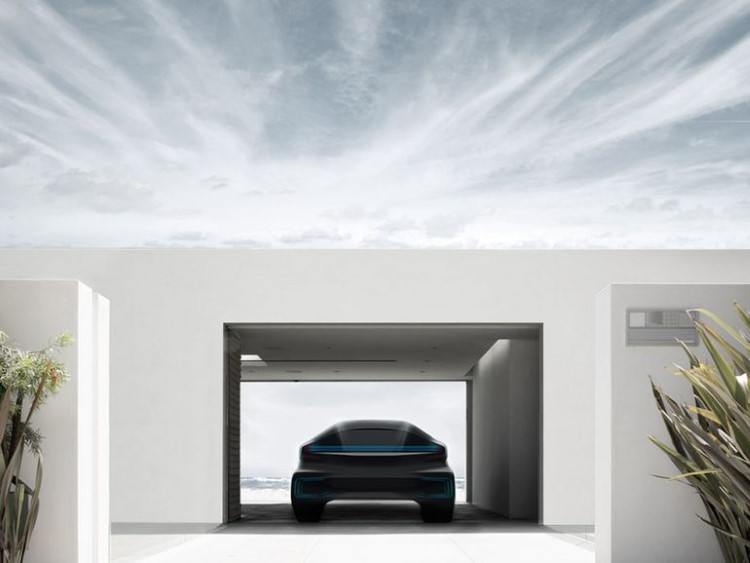 Iconic DeLorean DMC-12 May Come Back as an Electric Car