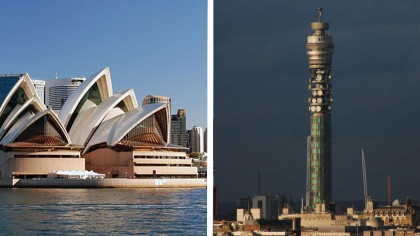 The manufacturing process behind how hair dye products are made