In one of last years most horrific terrorist attacks in the U.S., the lives of 14 were taken with another 22 wounded. Carried out by Syed Rizwan Farook and Tashfeen Malik in San Bernardino, California, Syed left behind his iPhone at the location of the attack. The FBI quickly took control of the phone and transferred it to one of their secret labs to try and collect evidence. You may have heard about the recent court battle between the FBI and Apple, where the FBI demanded Apple create them a pathway to extract potentially vital evidence off of the device. The fact that the collective minds at the FBI were not able to crack into the iPhone's encryption demonstrates the degree of security installed by Apple into their devices.

The FBI just called off their court suit against Apple this week and said that they have been made aware of another option to break into the iOS and files contained on Syed's phone. The U.S. Justice department claims to now have successfully retrieved the data from the phone through the help of an outside firm. Apple strongly maintained their position that creating a "back door" into the iPhone would have been the equivalent to technological cancer. It looks as though one has been created by the FBI, and Apple's help was not needed.

It is important to note that this whole event has been surrounded in a shroud of secrecy beyond the media coverage. There have been many secret meetings at FBI headquarters to discuss pathways at unlocking the device in the weeks leading up to this breakthrough. 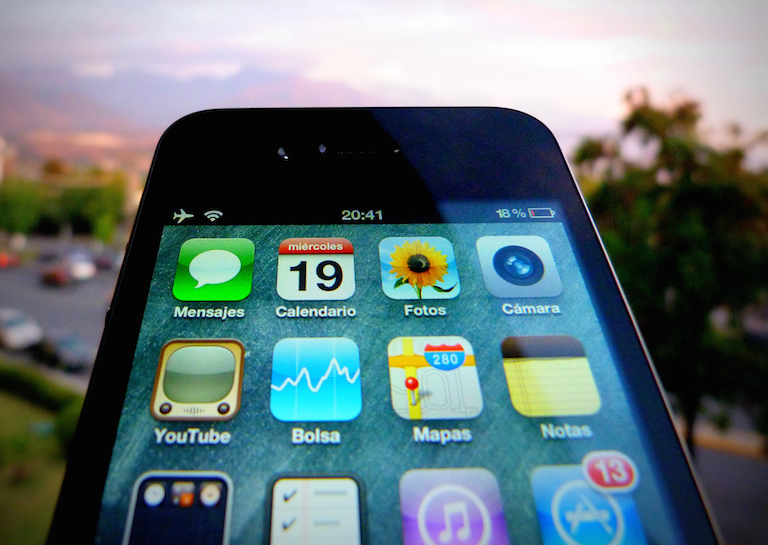 This hack has been encapsulated by two opposing views, protecting people from terrorism, and the ability to have privacy of information. Most would agree that stopping terrorism would be beneficial, but at what cost to our personal privacy.

This debate isn't one that began with the iPhone linked to the San Bernardino shooting, in fact there have been many political campaigns in the U.S. to debate how far the government should be allowed to go in regards to surveillance.

So what implications does the FBI breaking into an iPhone have on your everyday life? Well at the moment, that still remains unclear, although likely not as much as you would think. There will possibly be a lawsuit filed from Apple against the U.S. Justice department, but exactly how the situation will dissipate has yet to be seen fully. For now, the investigation into the December 2nd terrorist attacks will continue, hopefully with new developments coming soon.