More Female Engineers Graduated than Men at this US College

STEM is continuing to be pushed in our educational system as advances in this sector lead to much of the world's technological change. Unfortunately, the engineering and technology fields have been majoritively male dominated professions for their entire history. While some may not see an issue with this, it presents an intellectual and social challenge to those currently involved in the field. A one gendered job sector tends to institutionalize a singular way of thinking which can hold back innovation. In great news, Dartmouth College announced this week that more women than men graduated their engineering programs this year as a first for any US university.

The push for the involvement of women in the field comes from almost every angle, and we have seen increased enrollment numbers for the past years, according to Science Alert. While enrollment numbers have risen, landmarks like this one are just beginning to be seen. Dartmouth's claim hasn't been independently verified, which is important to note. The college is also relatively small, even though it is one of the top colleges in the country. 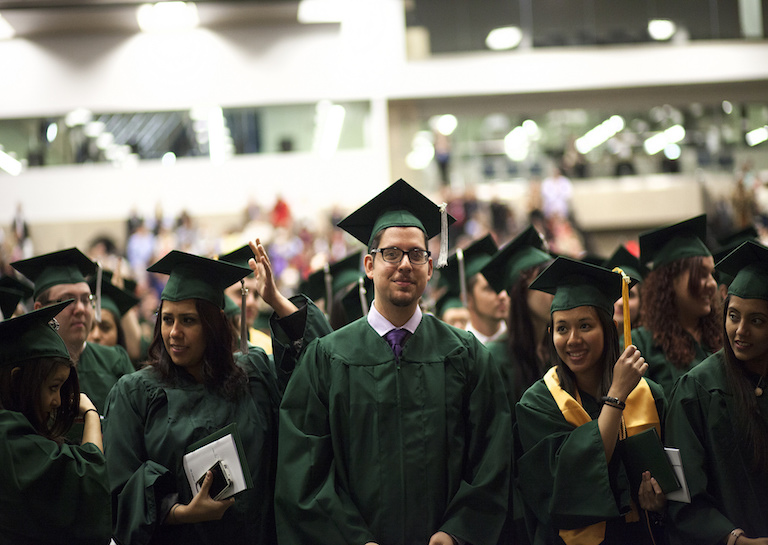 The shift doesn't come without effort from the university. Dartmouth claims to have strategically placed female engineering professors in key roles throughout the departments to create an environment beneficial for collaboration, according to the Concorde Monitor.

A general perception of the STEM field has been that it is and always will be a male dominated industry. Cultural shifts, necessary ones at that, have created an environment that not only encourages women to get involved in STEM, but also benefits them once involved. Beyond the fact that the increase in women in engineering is being rejoiced upon by all of the men currently involved, it will prove to be very beneficial in harboring future innovation.