Filmmaker 'Eyeborg' Replaced His Deteriorating Eye with a Video Camera

The 44-year old filmmaker Rob Spence, aka Eyeborg, became legally blind after accidentally shot himself as a child. He replaced his deteriorating eye with a tiny custom made camera which is secure within his eye socket with a custom melted-wax mold.

Spence recently presented at the Toronto Futurists Conference, during his talk he wore an eye patch until the end of his speech when he revealed his ‘camera eye’ and filmed the audience as the footage was projected onto a nearby screen. 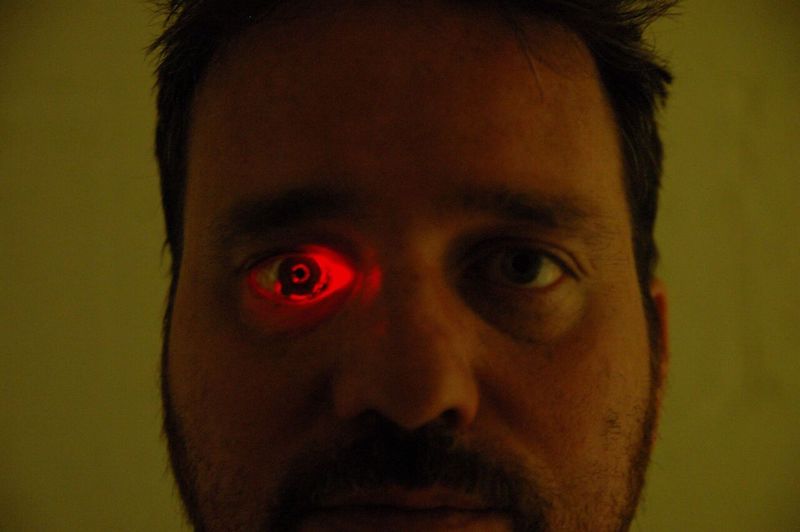 The camera can only record 30 minutes of footage before draining its batteries, so it's not practical for Spence to wear it all the time. It uses an analog signal, and what is being recorded can be shared with another screen like a tv or a baby monitor. Spence admits it’s not the highest tech around but says "It works well enough to screw around at cyborg conferences," Far from being self-conscious about his disability or ‘freak factor’ Spence welcomes the attention, calling himself  Eyeborg adding "I don't feel like a bearded lady or anything. I get to travel the world." 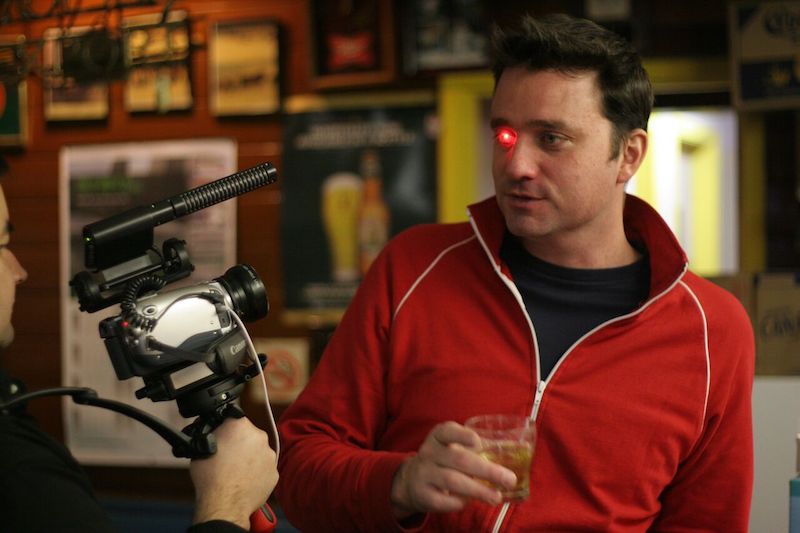 Spence's journey as Eyeborg began when he was visiting his grandfather in Ireland. He was playing around with a shotgun, when the gun recoiled so hard into his head it fatally damaged his eye. So at age 9, he was declared legally blind despite having some vision left in his right eye and his left eye being healthy.

The search to 'replace' the eye begins

In 2007 his right eye began to swell and he was told he would need to have it removed. "I was told I had to get my eye replaced, and that's when I began research eye cameras," Spence said. "Why not get something different than a glass eye?" His research led him to partner with camera makers and engineers who were excited to help in this world-first project. 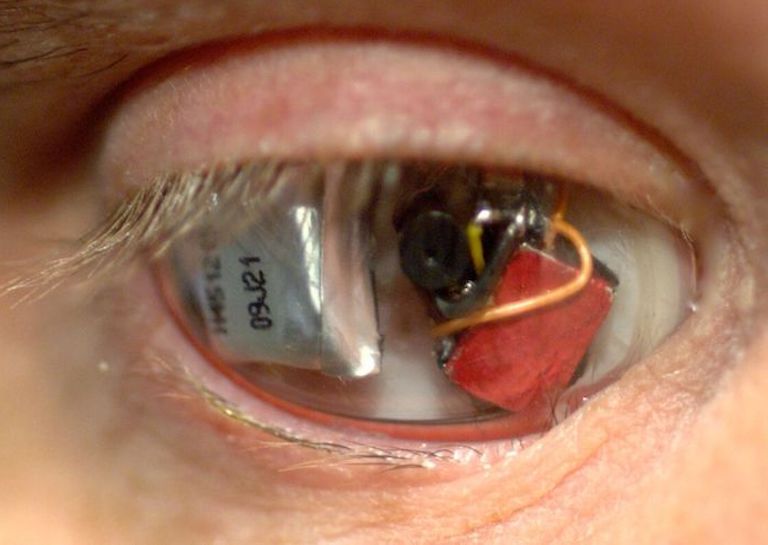 Spence's first eye camera was built in 2008. The camera wasn’t attached to the optic nerve, so Spence couldn’t see out of it, but thanks to the radio micro-transmitter he could record others and show those images live. You can see some of the videos of Eyeborg here.

Spence has no motivation to be filming with the camera every day and doesn’t employ the camera on a daily basis. But he did shoot footage for a documentary by Japanese game maker Square Enix about real life cyborgs. The film was an advance marketing plot for the release of their 2011 game Deus Ex: Human Evolution. Spence filmed other people discussing their high-tech prostheses with his eye to form part of the 12-minute documentary.

In a time when we have become used to and almost rely on the ‘live’ functions of Twitter, Facebook and Instagram. Spence's eye doesn't seem that crazy. No doubt there needs to be some rigorous debate on our understanding of privacy rights but the future of real cyborgs might have arrived!