Finally! You Can Buy Reversible USB Cable for Cheap

We are living in the networked century. All the gadgets and tools are connected to each other mostly by cables. They are one of the most important assets of our life. However, we have many types of troubles with these cables. Sometimes they are too short to connect two devices to each other; sometimes they rust in a short time or even lose their conductivity after a while. MicFlip became a great solution to refuse all these possibilities for just $19.99.

Surely, we couldn’t imagine connecting all the devices we have to each other, like smartphones, hard disks, scanners, printers, and cameras, at least for a while in near future. However, most people have in the same problemL plugging in micro and macro USB cables on the first try. MicFlip is designed to solve these sorts of problems, as a reversible USB cable and plug. 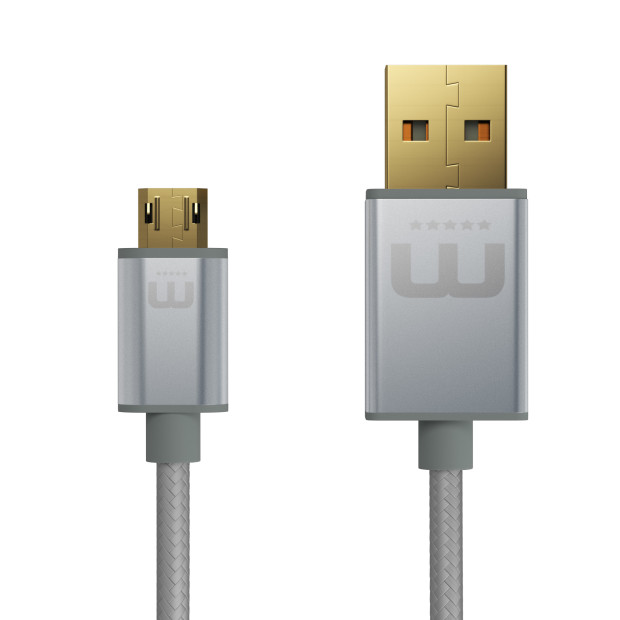 “The MicFlip slots seamlessly into any USB port, so instead of risking damage to components by accidentally forcing your USB plug in the wrong way, you can just plug and go!” 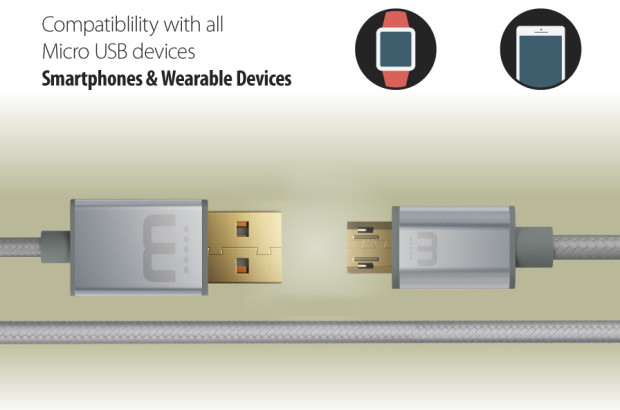 MicFlip cables have gold plated and corrosion resistant slots. The nylon-braided cable makes it tangle-free and refuses the breaking possibility. It has a standard USB plug and a micro USB plug on each end of it. Both plugs have aluminum housings and are covered with rubber protection between the cable and plug. It is 2 meters long as well! So, you can connect two devices to each other and you don’t have to place them next to each other in a square meter area, which gives you more space to work in a more comfortable way.

The MacFlip cables are useful on many smartphone brands, which have micro USB ports on them like Samsung, LG, Sony, and Nokia. With its 2 meter length, if you plugged in your smartphone to charge, you don’t have to sit next to the wall plug, on the floor to be able to use your phone either. 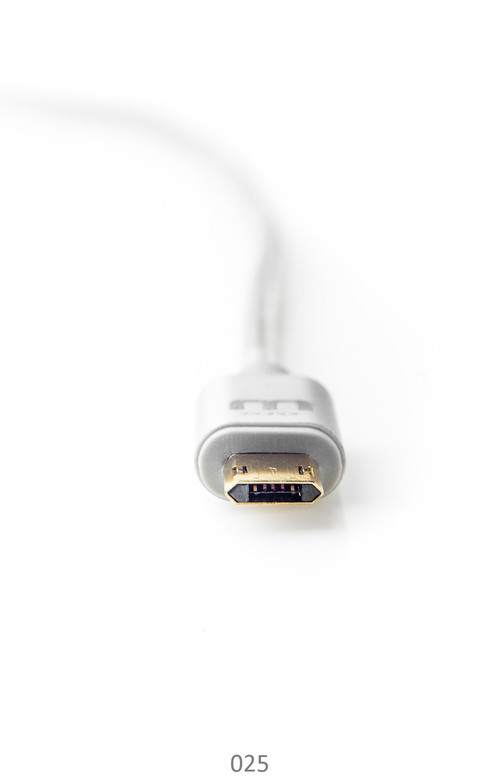 MacFlip transfers data in high speed and supporting QuickCharge. It has a 2 year WinnerGear warranty too. The WinnerGear offers free worldwide shipping on all orders, even if you are living on the top of a mountain in somewhere. 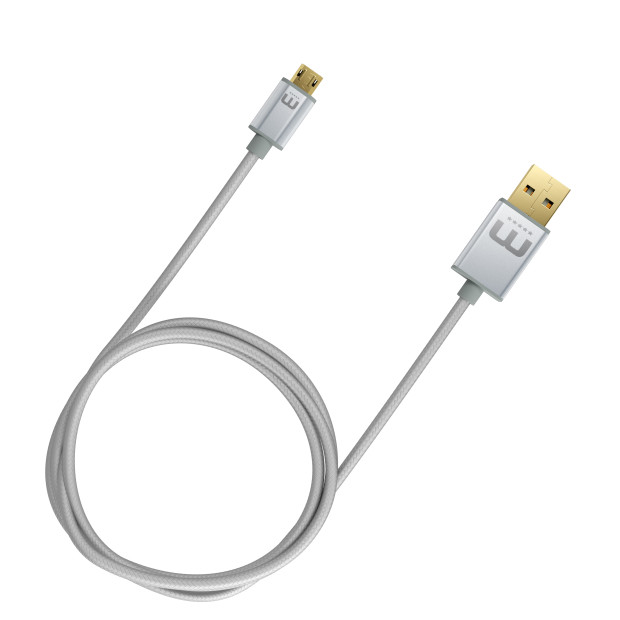 WinnerGear, established in 2012, tells their vision in these words on their website:

“Winnergear is a group of young entrepreneurs who are committed to designing and manufacture new products for those people who are passionate about mobile phones. The Winnergear team represents elements like professionalism, innovation, and simplicity.”

WinnerGear ran an IndieGogo campaign and raised $212,306 USD. You can also buy 2 MacFlip on IndieGogo for $30 instead of paying $40 for both.

Make Your Own Pizza Oven With a Cheap Pilates Ball