Fingerprints Can Be Stolen From Photos, Research Suggests

Japanese scientists succeed to extract reliable fingerprints from pictures taken from up to three meters away. Next time you pose for a photo, you should remember that there is a tiny possibility of your personal data getting copied and used by scammers.

The disturbing news came from researchers at Japan's National Institute of Informatics (NII) recently. Scientists reported that they were able to extract usable fingerprints from ordinary photos of exposed fingers taken from up to three meters away. They warned that the smartphone cameras are good enough to capture a clear fingerprint even if you are just taking a peace sign selfie. 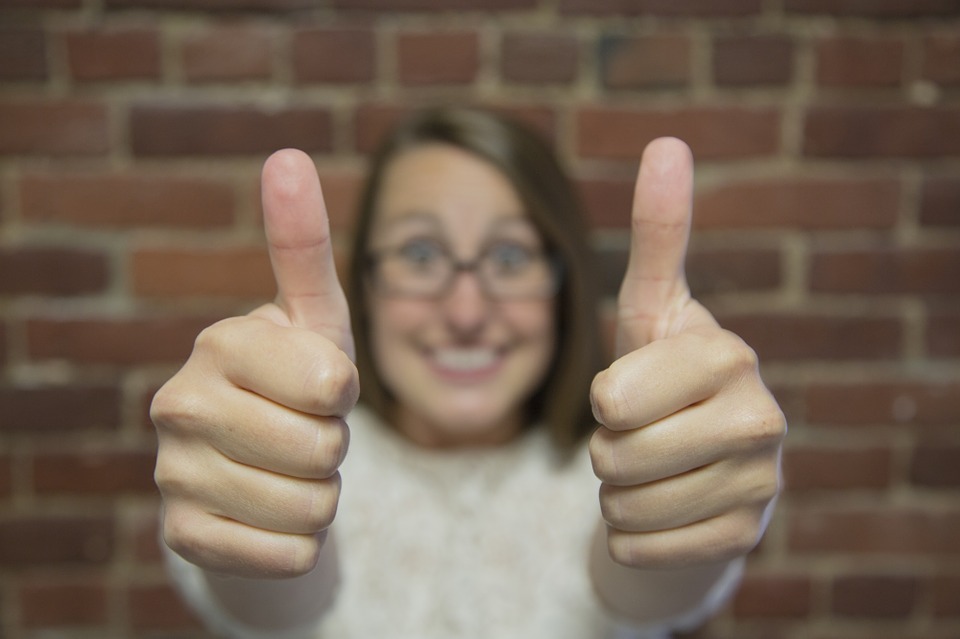 Smartphone photos can be the key to your personal data

Research points that biometric authentication is becoming more prevalent in everyday life. According to researchers, it seems like stealing fingerprints become one of the favorite methods of dark web hackers. Isao Echizen, a researcher from Digital Content and Media Sciences Research Division of Japan's NII highlighted that; a hacker could glean information to use from a picture shared online. In his interview with the Japanese newspaper Sankei Shimbun, Echizen said: "Just by casually making a peace sign in front of a camera, fingerprints can become widely available"

If you still want to pose with your thumbs up or wave at the camera, Echizen's team also come up with a solution. The team created a transparent sticker film made of titanium oxide that prevents fingerprint images from being copied. Even if it doesn't sound comfortable, the tech still might be useful for the ones who work as hand-models, right? According to Echizen;

“The transparent film with white patterns we have developed can prevent identity theft through fake fingerprints from photographed subjects, but does not interfere with identity verification with fingerprint authentication device.” 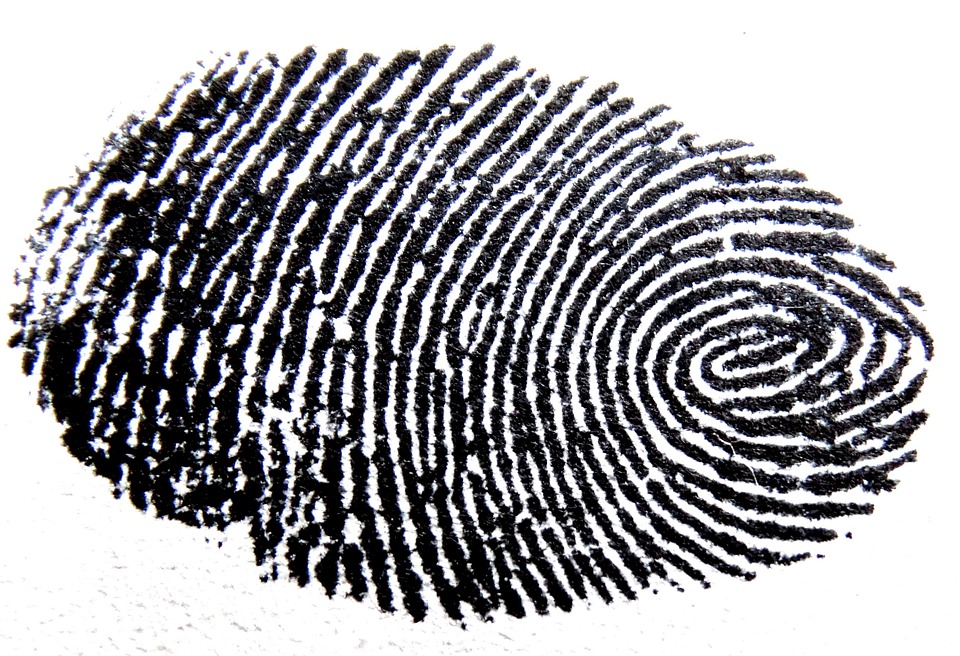 Sharing pictures online is a part of many people's everyday life. But it also provides access to hackers to control your smartphones, tablets, computers, bank accounts and more over. Unfortunately, unlike passwords, you can't just change your biometrics once someone steals it.

According to Robert Capps, from biometrics company NuData Security:

"We shed physical biometric data wherever we go, leaving fingerprints on everything we touch, posting selfies on social media, and videos with friends and family. Much of this information can then be captured by fraudsters. Once biometric data is stolen and resold on the Dark Web, the risk of inappropriate access to a user's accounts and identity will persist for that person's lifetime."

Using biomimicking to crack personal data is not new. Jan "Starbug" Krissler, a hacker recreated Angela Merkel's iris from a picture of her. He then used the data to unlock a test back in 2015. In December 2016, Twitter banned an app called FindFace. App allows users to find random people by their photos especially on VK, aka Russian Facebook. It allowed people to reach personal data via LinkedIn, Facebook, and other networks as well.