If you haven't heard, the first ever space-based commercial 3D printer is on the International Space Station and it's capable of printing ratchets, mesh, chain link parts and whatever else you can dream up within a certain size. This is the very first time a 3D printer has been created to withstand zero gravity and the very first time a company has manufactured products in space. The name of the company is Made In Space, and they were formed only in 2010. So far, they have created a total of 25 objects in outer space.

The idea is that printing 3D objects in space is a much better alternative for astronauts than launching earth-made objects to space. It's faster, less expensive and more convenient. It makes a lot of sense to develop space-made manufacturing if we are to really take space exploration seriously now and into the future.

Check out the video to see some of the cool 3D printed tools that Made In Space has created with its printers. Also, they show an object made from simulated moon dirt:

In just six short years, Made In Space has accomplished a great deal. They were contracted by NASA in 2014 to build, design, and operate the 3D Printing In Zero-G Experiment on the International Space Station. This 3D printer became the first machine to manufacture something off-Earth. Their newest 3D printer, the Additive Manufacturing Facility or AMF, is a permanent manufacturing facility on the ISS. This gadget uses a number of different polymers, is designed to last the entire lifetime of the space station, and is now commercially available for any customers on Earth who want to order a space-made 3D printed object. The way it works is MIS emails the digital design to the International Space Station and then the 3D printer creates an object from the emailed file. 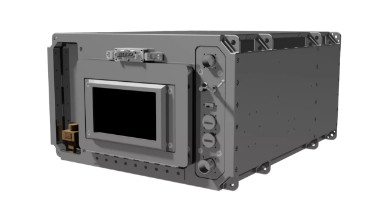 Made In Space owns the 3D printer and NASA and other companies pay to use it. Lowe's has partnered with MIS so the 3D printer has the Lowe's logo on the front of it.

You might be asking yourself, "What's the mission of this space-based company?" It's simple: to make humanity multi-planetary. You might also be wondering who's working for Made In Space? Watch the video to find out:

Made In Space has also created a Material Recycler machine that melts down various materials like empty water bottles and uses them to make more 3D printed objects. Here's a complete list of the projects that MIS has created or is currently working on. If you're ready to get a quote for your very own space-made object, here's the form. If you cannot afford to have MIS create a space-made object, you can settle for a Made In Space t-shirt from their terrestrial store. 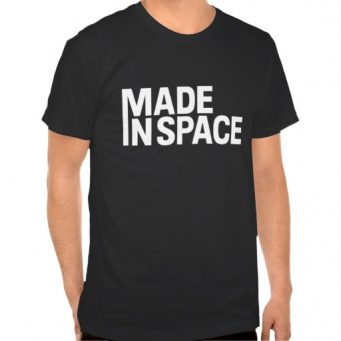 I noticed there were only men's t-shirts shown in the MIS store, but one Google search revealed that Zazzle has women's Made In Space t-shirts available: 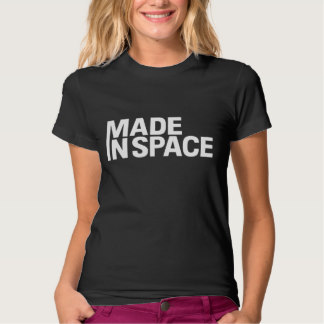 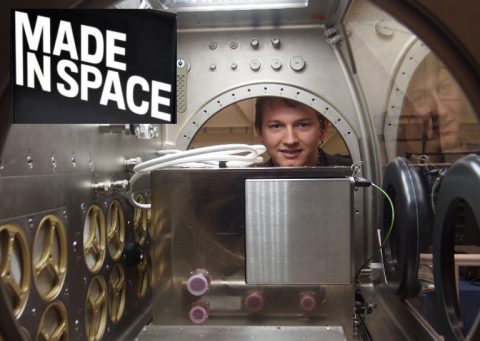