The First Private Supersonic Jet in the World

Business class will soon have new way of traveling fast in luxury conditions. It is provided by Spike Aerospace and is called Spike S-512 – the first private supersonic jet in the world. Although not ready for use as it will be available at the end of 2018, the vehicle will cut in half the time which is now usual for many destinations. For example, the flight between New York and Los Angeles continues 6-7 hours normally, S-512 will take it for 3 hours. The range of the jet will be around 7400 km (4600 mi) which places the question “Will it be suitable for trans-oceanic flight?” 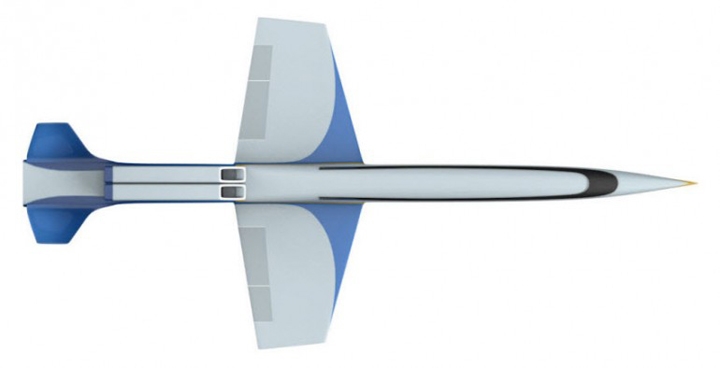 The vehicle is 40 m long (131 ft) and has a wingspan of 18 m (60 ft). It will carry between 12-18 passengers at cruising speed of Mach 1.6, add 0.2 to this number and you’ll have the top speed. It is interesting how the company will handle with the noise pollution from such speeds considering that FAA (Federal Aviation Administration) strictly regulates when and where the supersonic boom may occur.

The expected price of each jet will be $60-$80 million which appears to be expensive for individual use. But it is easily imaginable how Spike S-512 transports the leader board of a big corporation.