The world's first space nation will attempt a launch this year. Asgardia is planning to be the world’s first independent nation in space. Citizens of Asgardia are working on their constitution and developing a government while planning to launch their first satellite into space.

Asgardia is essentially a non-profit organization led by Igor Ashurbeyli. The Russian scientist wants to form an independent state in space. He has founded the ‘space nation’ Asgardia as part of the plan and people are lining up to be on board. 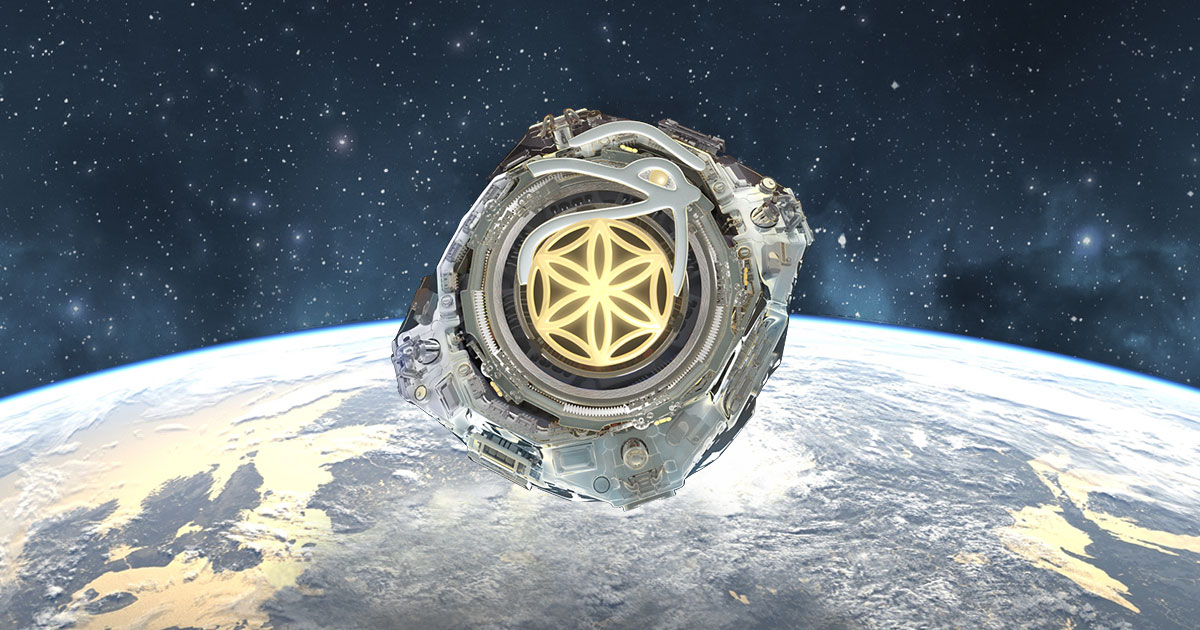 Over 200,000 people have expressed interest in becoming Asgardians. Future Asgardians are being recruited via videos like this one:

While Asgardia is still seeking approval from the UN, it is working on its constitution that is in the process of being ratified. You can check out their declaration of Unity and draft constitution on their website in English and a bunch of other languages.

While they have big dreams, the Asgardians are launching their space mission humbly. They are almost ready to launch their tin Cube Sat satellite, called The Asgardia-1, that can hold 512GB of private data. The satellite is being built by Indiana-based company NearSpace Launch. Jeffrey Manber, CEO of satellite company NanoRacks stated “The first presence of the Asgardian nation, we can now say, will be in space this year.”

Many legal battles ahead

Launching a satellite comes with a fair amount of legal red tape not to mention the expense. It isn't exactly clear how the Asgardian nation plans to pay for this satellite, let alone the whole nation, but it is likely some funding will come from Ashurbeyli’s Aerospace International Research.

Without any kind of precedent, the ambitious bunch will be facing some complex issues in the future. Not the least how they will build a space station large enough to accommodate all the eager occupiers. One of the founding members Ram Jakhu had previously stated, “We’ll start small and eventually people will be going there, and working, and having their own rules and regulations … This facility will become an independent nation.”

Making it work in space

If the space lovers do make it to space the citizens would have a lot of work ahead of them figuring out how to live in space for long periods of time. Not even professional astronauts have the inclination to spend huge amounts of time out there, hence why the International Space Station limits periods of occupation.

Apart from the obvious questions related to food and power, the psychological limits of potential occupants would need intense monitoring. Strong leadership is a must. The Asgardians have a process in place for a fair and democratic leadership election. 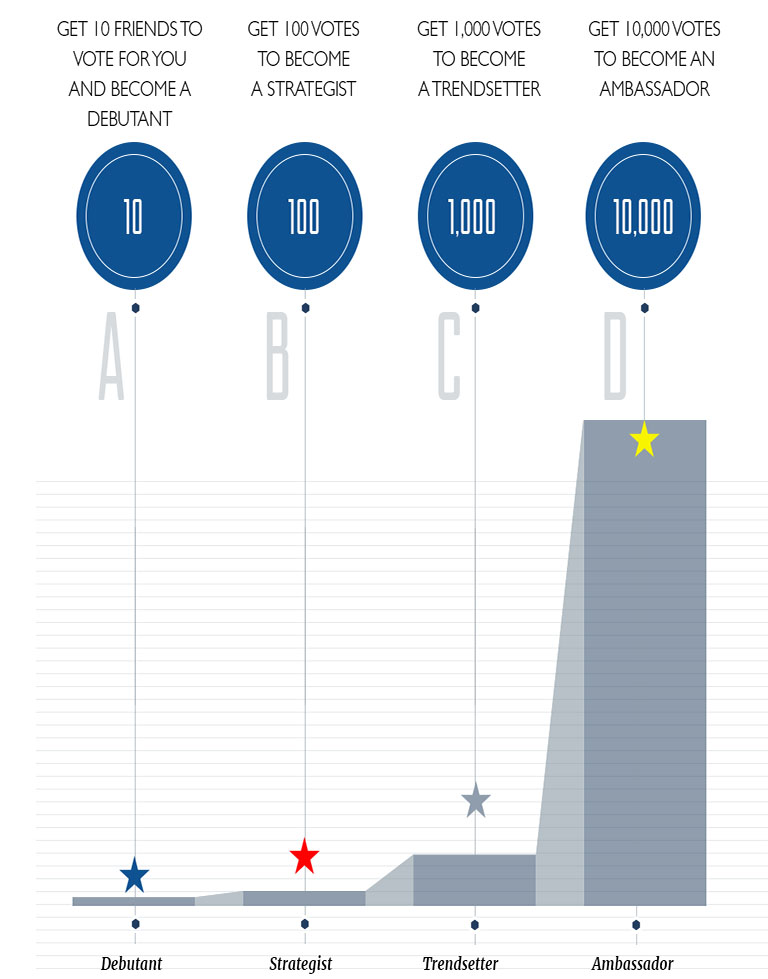 Naturally, Asgardia has a lot of critics any of whom assume the project won’t last long due to lack of funding and resources. Jakhu has a message for all:

“Anyone who tries out-of-the-box things is initially ridiculed,” he said. “Everything that’s amazing starts with a crazy idea. After a while, science fiction becomes science fact, and this is an idea which is just being initiated.”