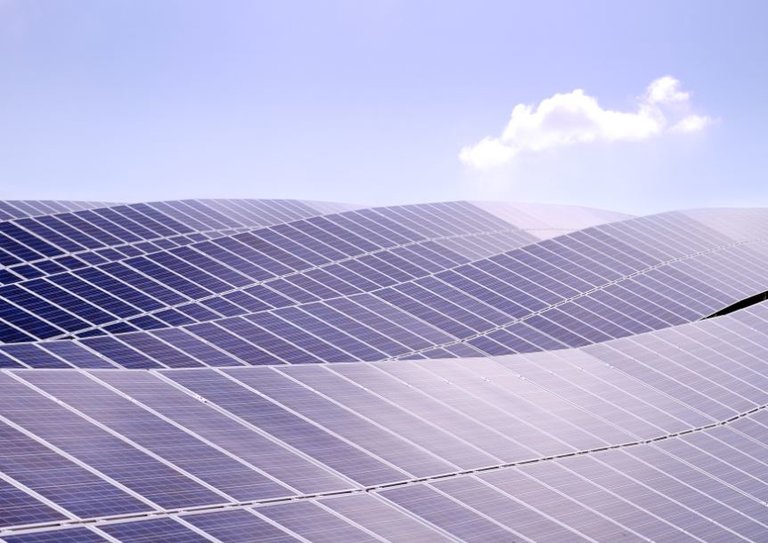 An EPC is a company that performs Engineering, Procurement and Construction (EPC) on projects, in this context to do with renewable energy and particular solar PV. More generally, EPC is a common form of contractual arrangement in the construction industry.

EPC’s carry out most, if not all, the major tasks on a project prior to and during its development. This includes developing a detailed engineering design, procurement of all equipment and materials and then construction of the project itself. This phase of the project’s development is usually called the Execution phase and it follows a FEED – Front End Engineering Design – phase. These FEED packages are often used for bidding when an EPC is competing for work. The EPC phase itself usually adheres to a particular time schedule and budget administered by the client’s Project Management Team (PMT) which oversees the work, ensuring the EPC carries out the delivery of the project according to the agreed contract.

The list below doesn’t constitute any kind of ranking system, although it is drawn from a report published earlier this year by Wiki-Solar, a leading information resource for anyone interested in utility-scale solar PV projects.

First Solar has deployed more than 10 gigawatts of solar electricity projects worldwide, diversifying the world’s energy mix and reducing fuel-price volatility. The company specializes in development, finance, engineering, construction and operation of large-scale grid-connected PV power plants and invests heavily in R&D resulting in a number of innovations in advanced technologies that have helped to lower the leveled cost of electricity (LCOE) of solar across the world as well as advancing the process of renewable energy integration into national grids. The company manufactures CdTe (Cadmium Telluride) solar panels which are currently competing successfully with conventional silicon panels. It also became, in 2009, the first company to lower its manufacturing cost to $1 per watt. In 2013, the company were producing panels with around 14 percent efficiency at 59 per cents per watt. However, in 2014 it managed to produce a thin-film PV module that was 17 percent efficient which was confirmed by the US National Renewable Energy Laboratory (NREL). Its developments around the world include the 550 MW Topaz Solar Farm in California, which is still under construction but believed to be one of the world’s largest solar farms. In the Middle East, First Solar has developed the first phase of the Mohammed bin Rashid Al Maktoum Solar Park, 50 kilometers south of Dubai (in 2013) for the Dubai Electricity and Water Authority (DEWA).

Juwi specializes in wind and solar developments and is aiming to assist in the development of a number of 100 percent renewable energy projects. It was founded in 1996 as Juwi Holding AG in Germany by Fred Jung and Matthias Willenbacher. Currently headquartered in Wörrstadt, its achievements include the 52 MW Waldpolenz Solar Park in Leipzig which was the world’s largest thin-film solar park when completed in 2008, using CdTe solar modules. Its Ortaffa solar park in the French Pyrenees consists of 30,000 panels and covers 87 hectares, the largest such facility constructed in the country by Juwi so far. It is currently constructing the 89 MW Mulilo Sonnedix Prieska PV solar park for Sonnedix in the Northern Cape Province of South Africa. When complete, this will be the largest single solar EPC project in the world.

SunEdison claims to be the largest renewable energy development company in the world, and indeed it may be. The company is based in California, USA being established in Missouri in 1959 as the Monsanto Electronic Materials Company, formerly part of genetic modification and chemicals giant Monsanto which sold the company onwards in 1989. It entered the solar energy sector in 2006 by providing solar wafers to various large Asian solar companies and moved into the wind sector in 2014 by acquiring First Wind. The company now has more than 3,300 employees across the globe with more than 1,000 operational sites and a global pipeline of more than 4 GW. The company specializes in developing, building, owning and operating wind and solar plants while also manufacturing high quality polysilicon and monocrystalline solar panels and solar energy systems, silicon wafers and racking systems. In 2015, the company announced it was to construct several new solar energy plants for Georgetown, Texas, as part of that city’s attempts to become 100 percent renewable within the next two years.

The Hanwha Group was founded in 1952 and is involved in manufacturing and construction, finance, and services and leisure. Its renewable energy business specializes in solar cell and solar module manufacture. Hanwha Q Cells became one of the newest global renewable energy super-companies in February this year arising from a merger with Hanwha SolarOne. The company is based in Seoul, Korea, with its Technology & Innovation headquarters in Thalheim, Germany. It maintains production facilities in China, Malaysia and South Korea and has a global solar business covering all the world’s major continents although its most important markets are currently Europe and Japan. Earlier this year it completed the Alte Kaserne Bitterfeld-Wolfen solar PV farm in Germany, one of the largest solar farms in the country’s Bitterfeld region.

Martifer Solar specializes in management of solar energy development across all phases from initial market and site identification to grid connection and operation. The company is based in Portugal but has a presence in more than 20 countries worldwide with an installed capacity of 670 MW. It employs more than 3,000 people worldwide. In 2009, the company joined with Hirschfeld Wind Energy Solutions in Texas to create a joint venture for the manufacture of wind turbines and related components, but this was unsuccessful and having bought out Martifer, Hirschfeld produced its last wind turbine in 2012. In 2014, Martifer completed one of Italy’s first subsidy-free rooftop solar projects for the retail giant Ikea in Pisa, Tuscany.