Driving is one of the most dangerous activities we do on an everyday basis.  Among everything that we do in driving, maneuvering across traffic can increase the chances of accidents, and left turns are often one of the biggest causes for that. The U.S. transportation system looks quite different from much of how European roads are laid out, but Florida is adopting a diamond interchange common in Europe. The Florida Department of transportation, or FDOT, is implementing a diamond interchange that eliminates the need for dangerous left turns and improves traffic flow throughout all of the intersection. Check out the overview video below.

This new interchange is technically named a 'Diverging Diamond Interchange' or 'DDI'. The biggest difference between this new interchange and current ones seen throughout the U.S. is that traffic lanes cross each other and drive on the other side of the roadway. Driving on the 'wrong side' may seem counterintuitive, but it allows merging and exiting traffic to be integrated into normal flow without the need for cars crossing traffic.

In typical interchanges, intersections are where most of the accidents occur, and this layout decreases the amount of merging intersections, creating only 2 points where controlled traffic will ever cross paths. 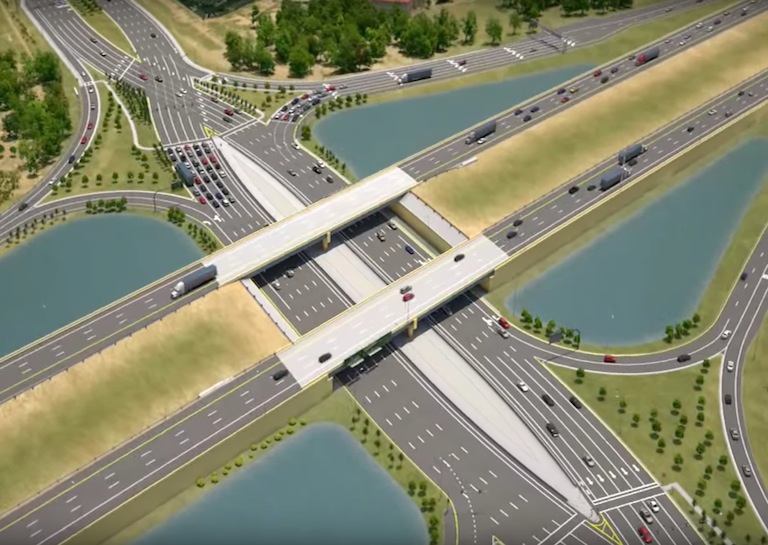 These diamond roadways have been gaining notoriety across the U.S. in recent years, according to Wired, and the Federal Department of Transportation is urging states to consider this innovative management technique. Through the further implementation of this diamond interchange, some of the riskiest intersections for drivers could be eliminated. Of course, this would drastically bring down the overall accident rate in the U.S. and help make driving a less dangerous activity. Along with the implementation of self-driving and autonomous vehicles, the dangers of driving could soon be mitigated to an acceptable level. 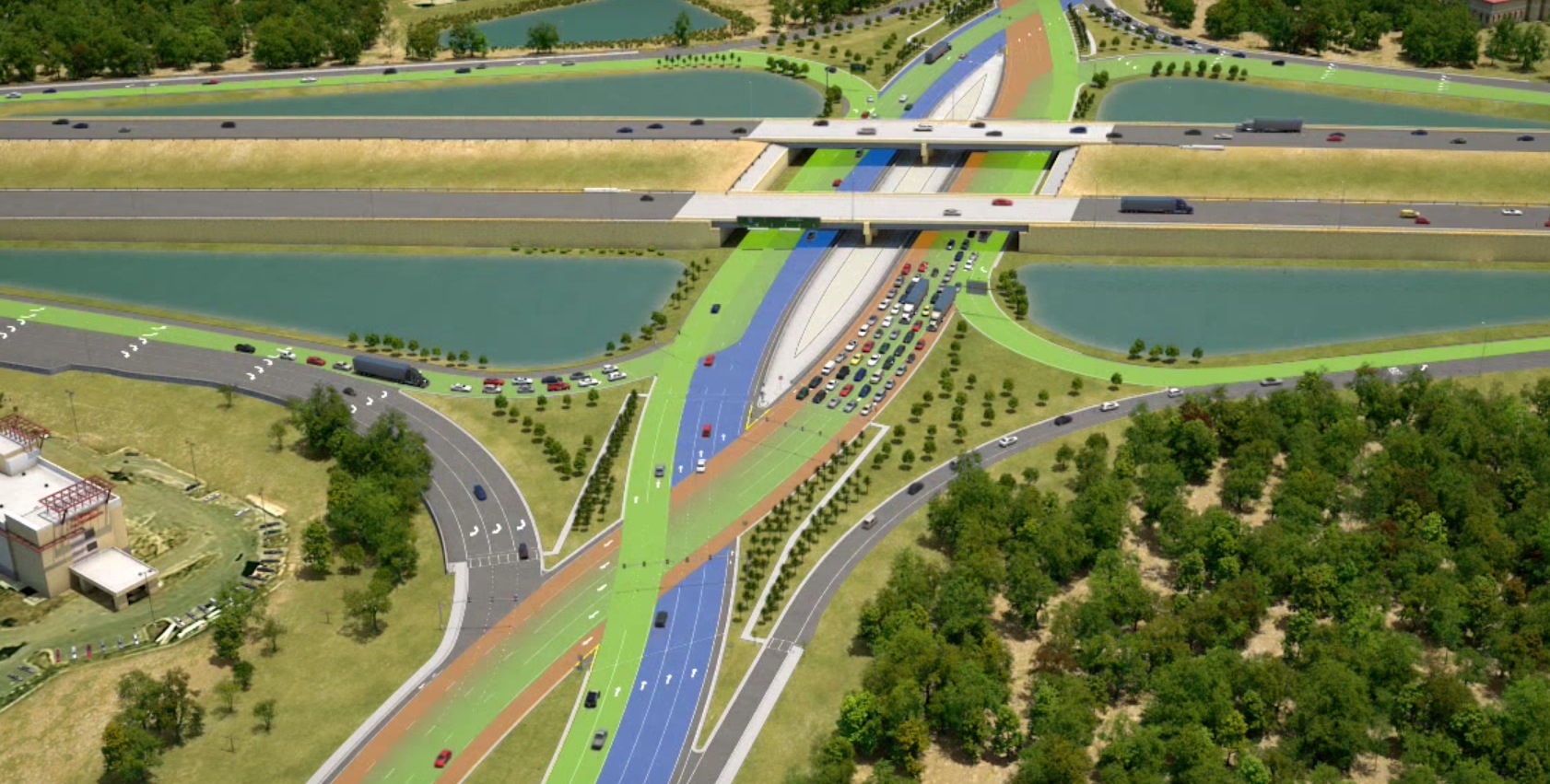 SEE ALSO: China Plans on Creating an Elevated Bus that Drives over Traffic