While it's no Chitty Chitty Bang Bang, this new vehicle from Tactical Robots could be the next step in flying cars. 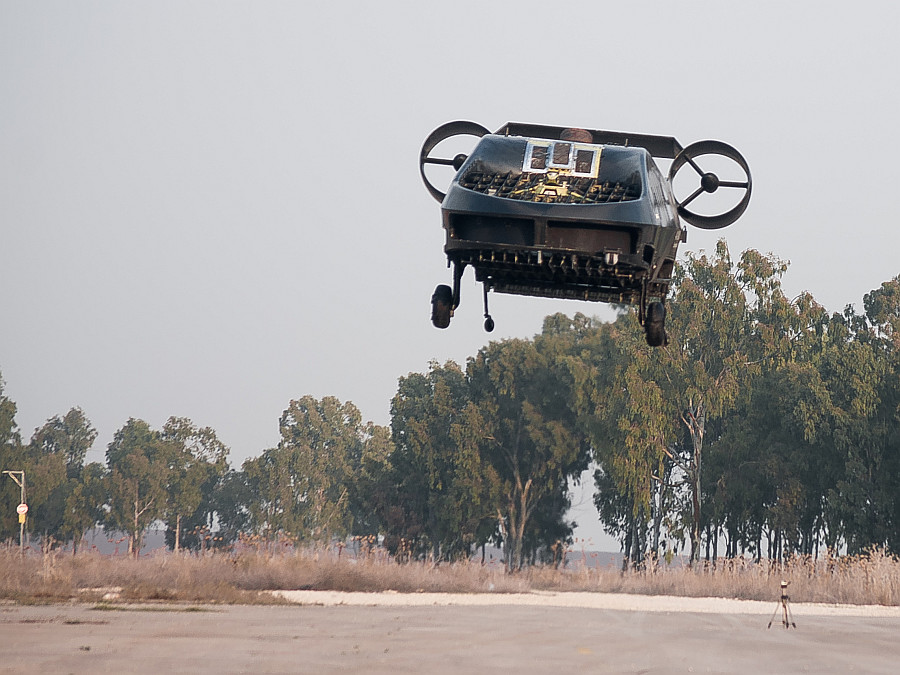 Tactical Robotics announced its AirMule (or Cormorant) had a successful test earlier this month. The autonomous flight is the first of its kind intended to carry passengers.

However, the Cormorant's flight wasn't without its struggles. The two-minute flight test proved the craft could stay up without human control. But it had difficulty shifting between takeoff, cruise, descent and touchdown. Those errors could easily be fixed with tighter codes and making sure the vehicle responds more quickly to instructions.

In the video, you can see the vehicle drop and jerk in an unnatural way. You can watch the full video below, courtesy of UrbanAero:

The biggest issue came from sensor troubles. The Flight Management System had to override errors made by the onboard Flight Control system. The sensors on board struggled with reading the terrain.

The Cormorant's target market would be military-level operations. It would carry cargo to and from a location without endangering the lives of pilots headed into dangerous areas. 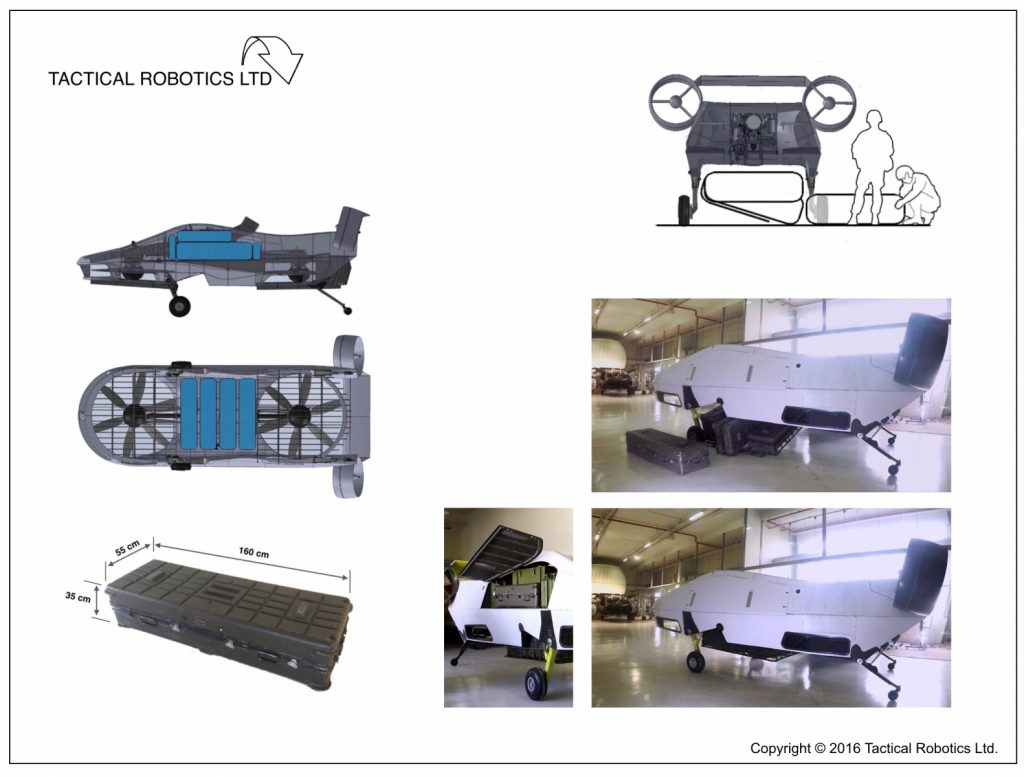 According to Tactical Robotics:

"Cormorant offers much needed capabilities to emergency responders in routine, day-to-day operations as well as in the most challenging situations such as earthquakes and floods.  The ability to quickly deliver water, food and medical supplies directly to affected populations—no matter how isolated—will save lives."

SEE ALSO: This Autonomous Delivery Vehicle Can Be 'Built in Four Hours'

The Cormorant isn't the only autonomous flying car in the works. Airbus announced in August that they were also planning autonomous urban transportation to reduce ground traffic. Airbus officials compared their project to Lyft or Uber, where users could hail an autonomous craft via smart device and hop aboard.

The Conversation
3 days ago