Ford cars of the future will automatically brake for pedestrians

Ford has revealed what they are calling a pre-collision assist technology, a system that will use data from radar along with cameras to detect pedestrians and then put the brakes on automatically in an attempt to avoid the incident or at least reduce its severity. 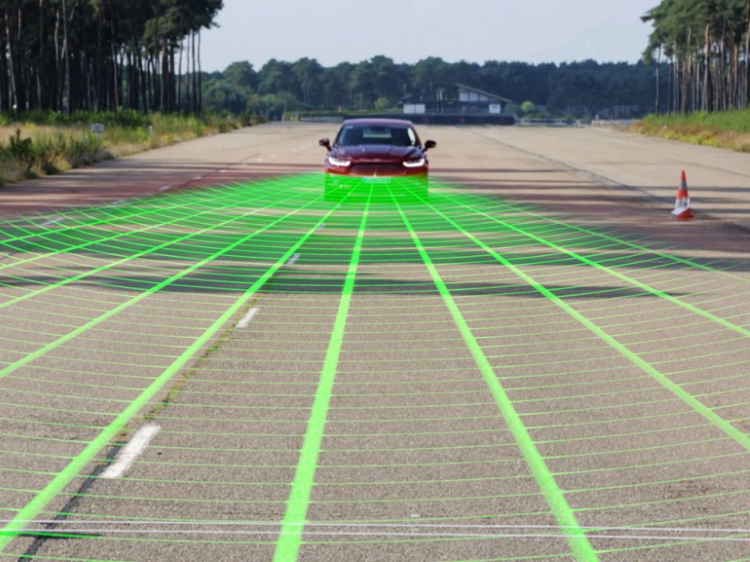 There will be radar technology and a camera mounted on the windshield close to the bumper, which will scan the road ahead and give warnings to the driver if there is risk of a collision and the driver doesn’t respond fast enough. The system will put the brakes on automatically and it can apply them at full force if needed.

Ford stressed that the pre-collision assist wasn’t meant to be a replacement for the driver, but instead to assist the driver. They said that the technology does have some limitations and these include "nighttime, low and harsh lighting conditions, vehicles moving in a different direction and certain weather conditions."

Ford did say that their engineers have been testing the system with rigs and mannequins under many different driving conditions. Scott Lindstrom for Ford said, “This real-world testing was an important part of the development, because pedestrians in an urban setting can present a wide range of potential situations.”

He went on to say, “We covered more than 300,000 miles on three continents that included a wide range of settings and situations.” 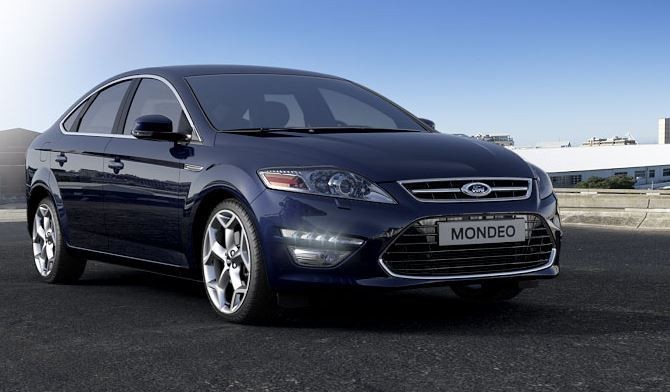 The new technology is to make an appearance as an extra option for the 2015 European version of the Ford Mondeo and it will then expand into other models of Ford cars and into other markets.

We've already seen similar technology coming from Volvo which even offers a maneuver generator, a device that identifies collision-free escape routes in different situations, including the most sudden and unpredictable ones. The system evaluates the conditions surrounding the car and can slow down, break and even steer the vehicle in order to avoid a collision.

Getting Sunburns While Tending the Lawn? Attach a Mower to the Back of a Ford Festiva