At this point, the idea of our cars driving themselves is relatively comfortable to think about given all the information we have had about them so far. But it is not just Ford, we already know that Google is working tirelessly to make a self-driving car available to the public. Also, just two months ago, Volvo added a feature to their own self-driving cars that supposedly made them much more safer than they would have been.

Given all this, one might wonder what makes this story any different from what we have seen so far. Well let us look at it this way; it is one thing to develop a self-driving car and test it on a highway, or an empty parking lot. But it is an entirely different thing to test it in harsh weather conditions, even without traffic. 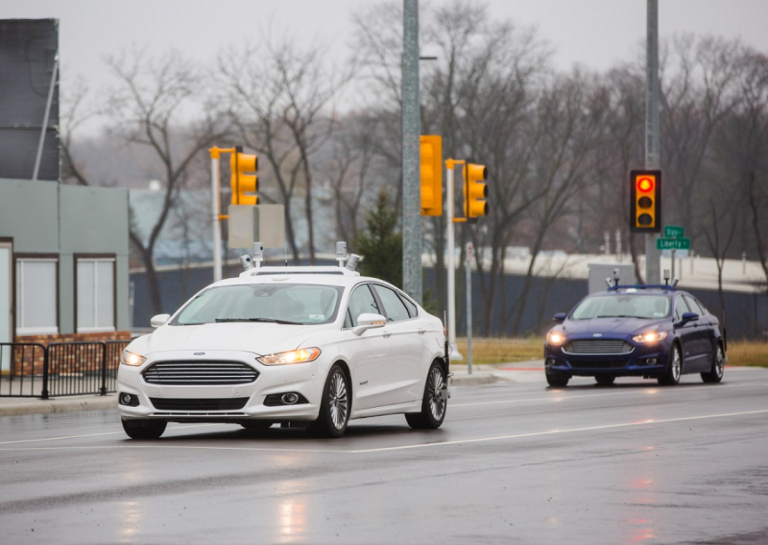 The weather is a very interesting, yet strange phenomenon. It is highly unpredictable and as such, we humans have gotten accustomed to adapting to various weather conditions. The same might not be easily said for an autonomous car. One reason for this might be based on the fact that weather conditions are not very easily modeled. For example, what happens to the road when it snows? What happens when the snow melts? What if the tires of the car are worn out? How does the braking system work in all these conditions? Can we even sense the environment well enough under these conditions? 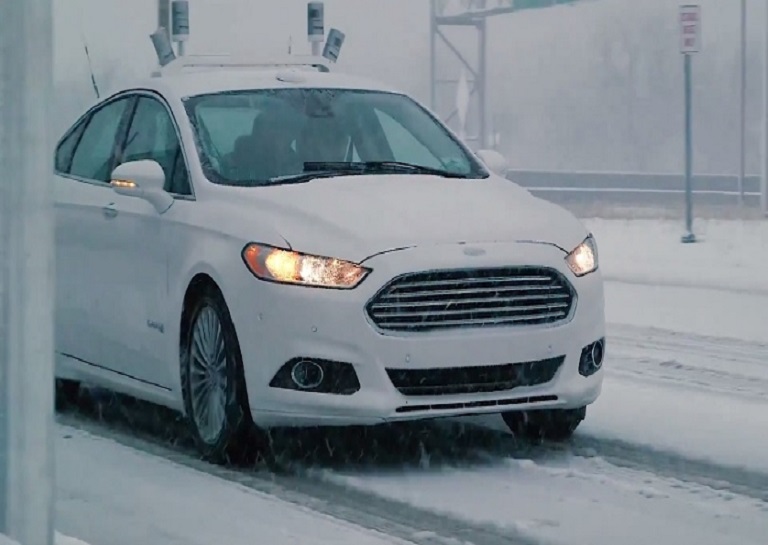 Now this is just us considering the car itself. Now what happens when there is traffic and other vehicles involved? It can be readily seen that solving this problem will require a very innovative approach. The approach that Volvo took was quite interesting. Self-driving cars are commonly known to use lidar to get a good sense of their environment. It is a device that measures the distance of objects around it by illuminating them with lasers.

SEE ALSO: Self-driving cars may have to be programmed to kill you

In snowy conditions, the information gotten from the lidar might not be very reliable. In such a case, Ford decided to use the lidar just to locate landmarks in the car's vicinity. They then combine this information with information from a pre-existing map of the car's environment. This acts as prior information that is expected to help the car make better decisions as to how it can navigate within its environment.

This idea heavily relies on the availability of the pre-existing map mentioned earlier. As such, without such a map, it would be difficult for the self-driving car to easily navigate through its environment. Nevertheless, this looks like an important step forwards and it will be interesting to see how they can improve on this technology. 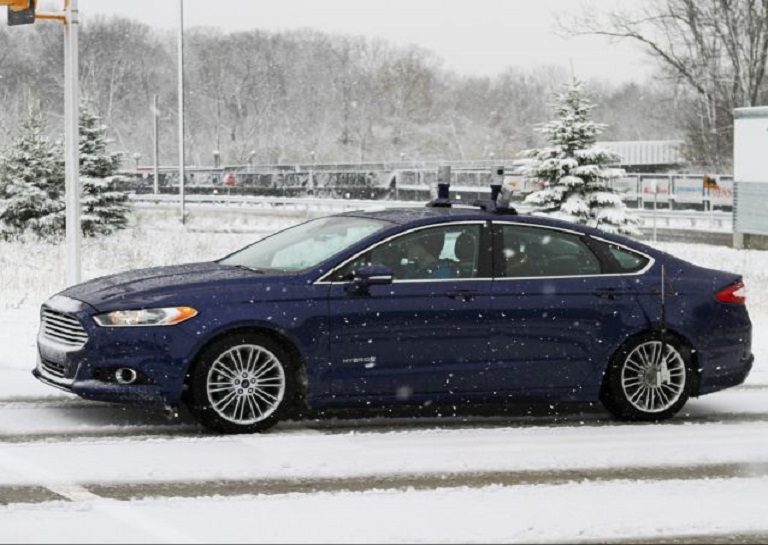 One thing they might perhaps do is that when they do not have a pre-existing map, they might find a way to use the lidar information and build some kind of model of the environment as the car drives itself. This might perhaps be a further step they can take.