More and more automotive manufacturers are revealing when their first fully autonomous model will hit the market, and Ford just released plans for 2021. Through further testing and development, they claim they will have a fully autonomous vehicle on sale for the market by 2021, and it won't have pedals or a steering wheel. This first model will be used for Uber and other ride-sharing services to start feeling out the implementation of the cars into the general market. 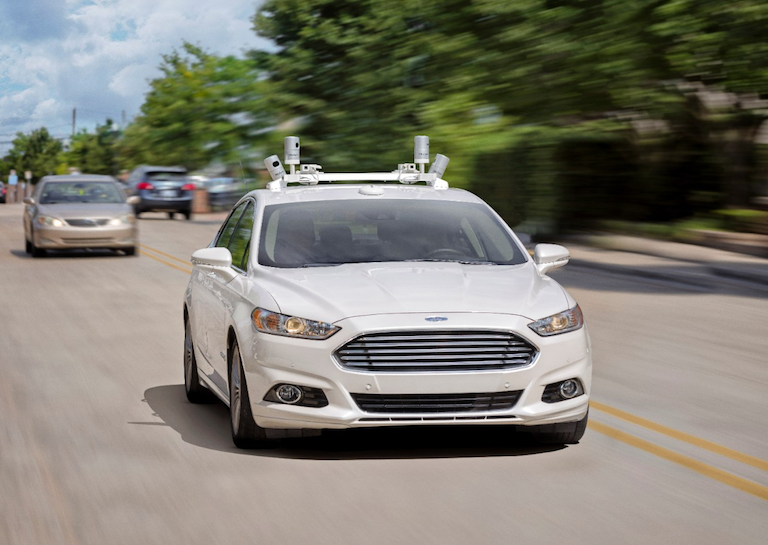 The Silicon Valley autonomous research team is being doubled in staff by Ford in an effort to ramp up the speed at which they complete fully autonomous car technology. Ford is also purchasing many companies that will prove to be beneficial to autonomous development, like Israeli computer vision startup SAIPS, according to Time.

Each autonomous car will use LiDAR and a variety of cameras and other sensors to develop a virtual map of the area around the vehicle. For the first models, these sensors will make an appearance on the top of the car, although they are presumed to eventually be integrated into the body of the car.

There is already quite a number of autonomous cars currently being tested by Ford, and they are seeking to triple their numbers by the end of this year. Through the upping of testing and production as well as the investment into new sensor technologies, Ford is hoping to meet their ambitious goal of 2021.