It has long been a question as to what exactly foxes say, but according to a new study the question we should have been asking is how do they hunt? A scientific paper recently published details on the discovery of a protein, previously only seen in some birds and bats, that has been found in foxes and other mammals. This protein, "chryptochrome", known scientifically as Cry1a, sits in the retina of many primates and allows them to detect the earth's magnetic field. The discovery comes after examining the hunting behavior of several mammals, but more specifically the red fox in snowy conditions. As can be seen in the image below, the fox uses a sort of 'bunny hop' to catch pray lurking in the snowy layer. It was found that when the fox aligned himself with the earth's magnetic field, respective to hemisphere, his success rate in catching the prey improved drastically.

As mentioned above, this ability isn't just limited to foxes, in fact, it has been found in dogs, wolves, bears, foxes, and badgers, but surprisingly not cats according to IFL Science. It has been long known that birds have the ability to sense the earth's magnetic field in order to sense direction and location. The discovery of the compound in mammals suggest that far more creatures have "magnoreceptors', or the ability to detect and interpret magnetic fields, than originally thought.

Part of the reason this ability wasn't discovered sooner is because it was always assumed that foxes hunt with their incredible hearing ability. While this is true, it doesn't tell the whole story of exactly how a fox pinpoint's its prey.

Wandering through the snow, the fox listens for the movement of a mouse underneath the snow's surface. The mammal's ears can rotate individually up to 180 degrees, allowing for even greater accuracy in locating the origin of sounds. Once a mouse is located, the fox begins aligning the earth's magnetic field with the angle of the sound waves being received through its ears. Incredibly, once the angle matches, the fox can calculate the exact distance and depth of the prey and pounce. 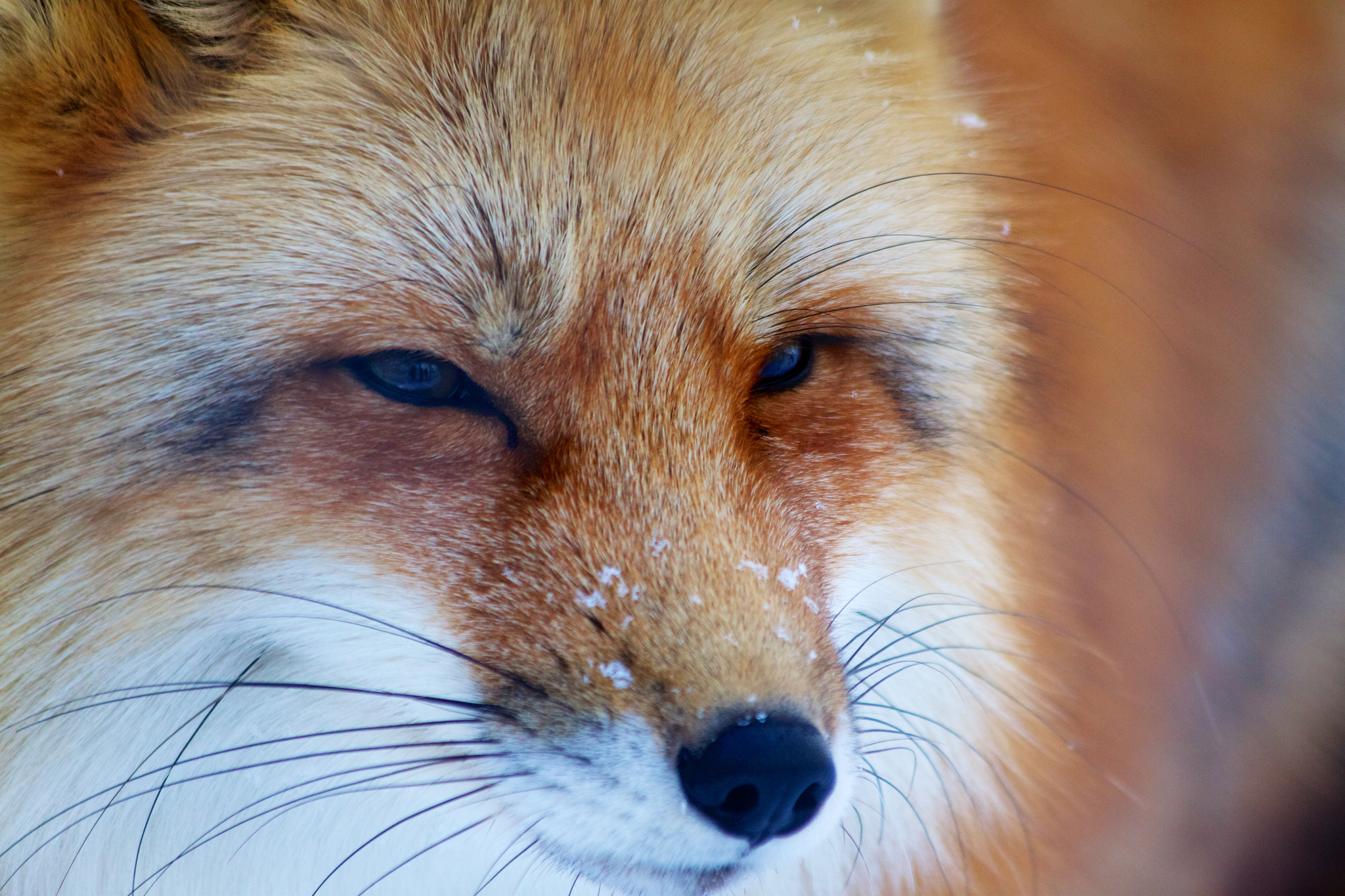 Cryptochrome proteins are found in many mammals, and it actually wasn't directly shown to cause the ability to sense magnetic fields. However, through closely examination of all of the compounds found in the eyes of magnetically enabled mammals, this protein was found to be the most likely source of the ability.

It is often breathtaking given how advanced our society has become, yet there is still a lot that we do not know about the world. Even things that we think we have answers too, may just be all illusions playing into the much greater mystery of unknowns throughout the world.

SEE ALSO: Virtual Reality allows you to see the world through the eyes of an animal