The United Nations' COP22 meeting had no shortage of impressive goals this year.

The Conference of Parties, held in Marrakech, Morocco, directly addressed some major concerns upon the election of Donald Trump and growing concern of rising carbon emissions. 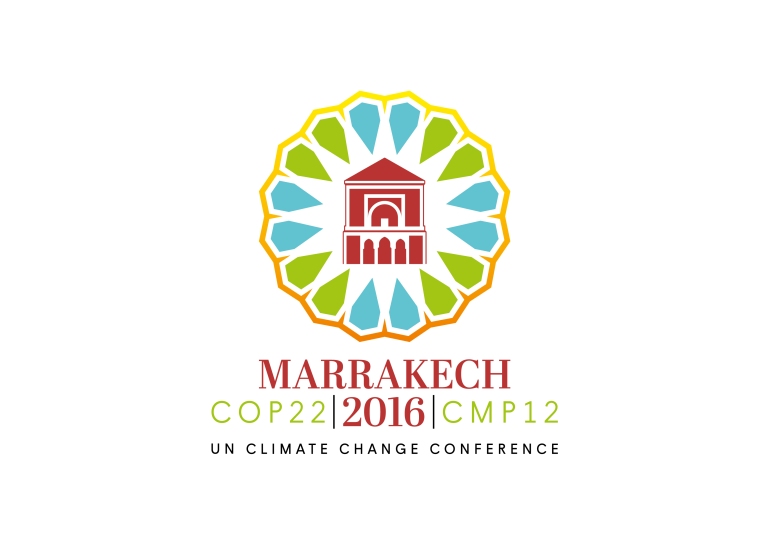 French President Francois Hollande announced the country will shut down all coal-fired power plants by 2023, according to reports from Independent. Hollande also openly praised US President Barack Obama for his work and commitment to the Paris energy agreement signed in April 2016.

Amidst worries that President-Elect Trump would renegotiate or blatantly ignore the Paris Agreement, Secretary of State John Kerry affirmed the US's commitment to lowering carbon emissions.

"No one should doubt the overwhelming majority of Americans who know climate change is occurring and are committed to addressing it," he said.

It's not just the American public showing their support of international climate accountability. In a sign of solidarity, 365 companies and American investors sent a joint letter to Marrakesh to be read.

"Failure to build a low-carbon economy puts American prosperity at risk," the companies said. "But the right action now will create jobs and boost U.S. competitiveness."

COP is the first meeting of the Parties to the Paris Agreement since the agreement's signing.

And what of China, the country which Trump claimed created global warming as a hoax in a 2012 tweet? President Xi Jinping said China would commit itself to fight global warming and stressed cooperation with the US.

"I hope the Republican administration will continue to support the process of tackling global warming. We have to expect they will take a right and smart decision."

Kerry said any ignorance or failure to acknowledge global warming was "a moral failure, and a betrayal of devastating consequences."