Franka Emika: A Robot That Can Replicate Itself

Isaac Asimov’s first law of robotics states “A robot may not injure a human being or, through inaction, allow a human being to come to harm.”

This law is intended for robots fitted with artificial Intelligence (AI). AI gives a robot the ability to ‘think’ or ‘reason’. However, the majority of robotics used around people are not conscious in any way and cannot obey this law. So how does one prevent a robot from harming a human being? 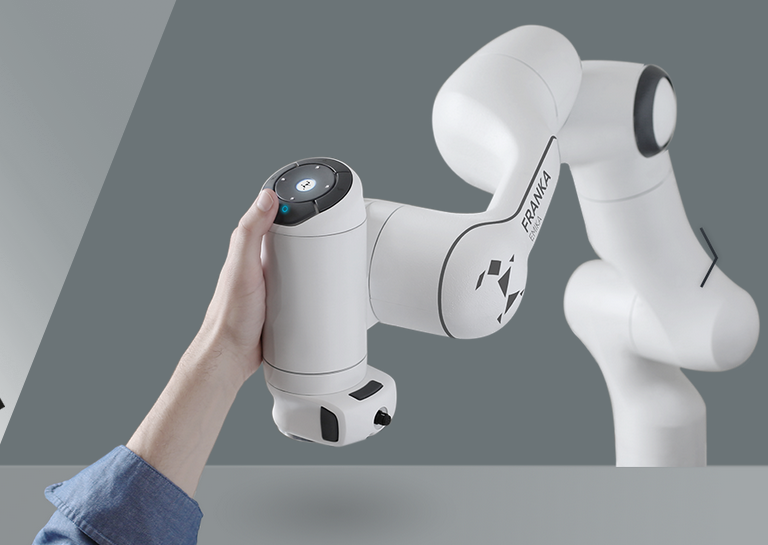 Places where precision is required often uses industrial automation. These include hazardous environments, heavy lifting or repetitive production. But more often than not, the robotics are working alongside humans on factories' production lines. However, they come with the risk of injury as the robot will continue along its path no matter the obstruction.

That is unless the robot in question is the Franka Emika, a highly sophisticated robot manipulator capable of sensing its surroundings. Built to operate alongside people, the Franka Emika is equipped with a force-sensing control scheme designed by Sami Haddadin.

The robot can perform a variety of tasks. These tasks include positioning, drilling, assembling and any automated job that requires some form of dexterity. The Franka Emika uses strain gauges to measure the forces on its motors, which classifies the Franka as a torque-controlled robot. It can not only detect minor collisions but also halt the action to prevent any damage and continue once the path is clear.

Sami Haddadin, heading his Munich-based startup called ‘Franka Emika,' aims to ship the first batch in early 2017. The benefits of the Franka (in addition to its safety aspect) is that it is very easy to setup and requires no programming skills. The instruction set uses a web-based platform which allows the operator to arrange action modules while physically manipulating the arm as demonstrated in the video below.

The user can position apps on the Franka’s desk (computer interface) and perform complex tasks within minutes. Once the solution is complete, the procedure can be saved to the cloud and shared with other Franka robots. In theory, one could have an entire production line of Frankas programmed in less than an hour.

This collaborative-robot or ‘cobot’ is highly dexterous with seven degrees of freedom and a 0,1-millimeter accuracy. The arm can reach 80 cm and can lift a 3 kg payload.

The assembly line of the Frankas included work done by Frankas, so essentially they were cloning themselves. At this point, Skynet comes to mind. So let's just hope these robots continue to obey Asimov’s first law.