As we all know,in most of the present motorcycles power of the engine is transfered to the rear wheel through a chain. But, back in time existed a front-wheel drive motorcycles like the German Megola. In 1935 a group of five German engineers named Killinger und Freund from Munich started upgrading and modifying the model which won many motorcycle races in the 1920s. The group worked three years over the project. The engine displacement stayed the same as the Megola at 600cc but was much lighter and more simplified than a standard 100cc motorcycle of the time. The front wheel with an engine inside had combined weight of 50kg. 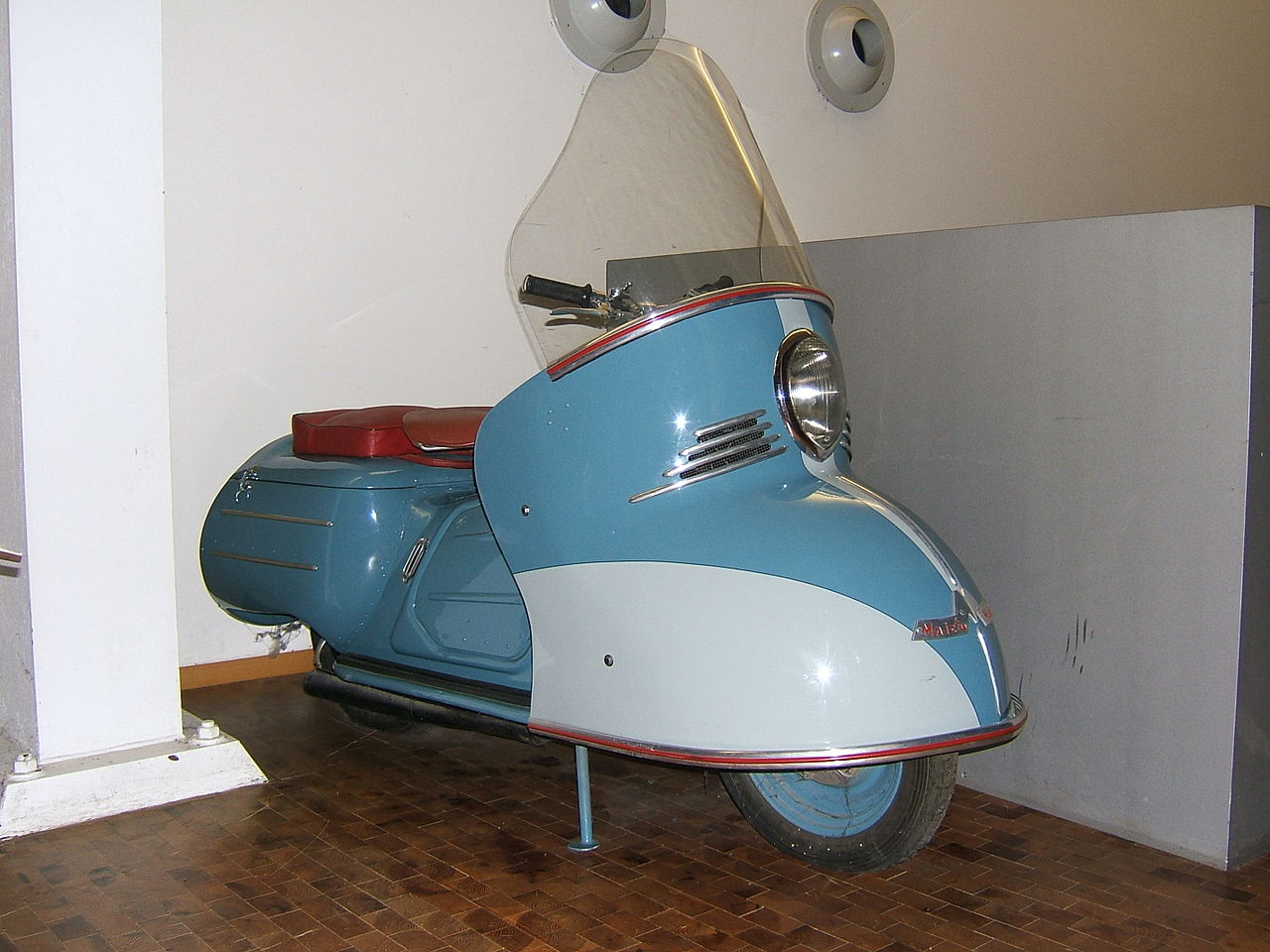 The motorcycle featured two-stroke engine with three cylinders built into the front wheel, transmission and clutch. Aerodynamics was the first priority of the team who wanted all moving parts protected from dirt and covered, and an elegant style, and this modification offered more comfortable front and rear suspension.

The Killinger und Freund Motorrad (motorcycle) was firstly driven after the engine was tested on a stand. Its total weight was 135 kg (297 lb). This design was intended for civilian production but the start of World War II cancelled those plans. One motorcycle was discovered by the US Army in the spring of 1945 at a German military station but it is not known if this was the original prototype or another Killinger und Freund Motorrad. The location of that captured vehicle is unknown.