Keeping fruits and vegetable fresh has always been a domestic issue for everyone regardless of where you are from in the world. On an industrial scale, it is even more of a headache when freshly harvested produce doesn't even last until they reach the market. The Food and Agricultural Organization of the United Nations (FOA) reported that 45% of the globally produced fruit and vegetable are being wasted and has the highest food loss rate compared to other produce. That means nearly half of the world's fruit and vegetable supplies are wasted! So, a California-based start-up, called Apeel Sciences, have decided to take it upon their hands to provide long-term solutions to this ongoing food wastages. They have created edible natural products, made from plant extracts, that greatly reduces the agricultural reliance on pesticides, increase produce quality, and optimizes produce shelf life. 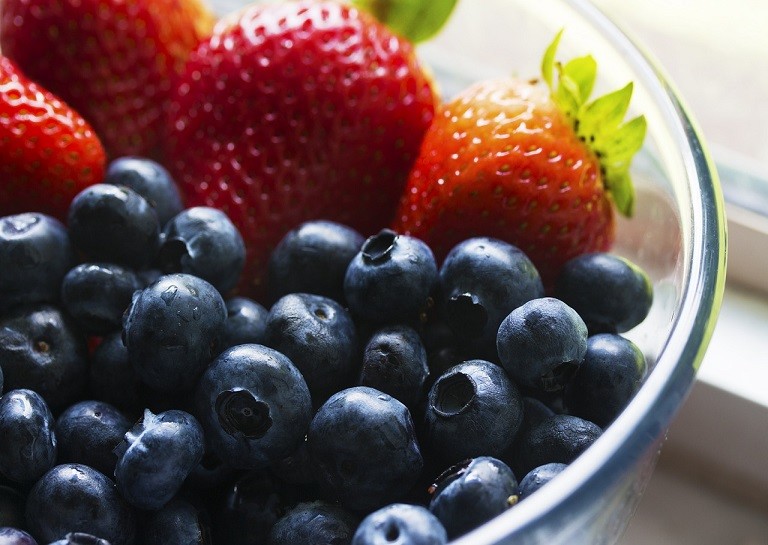 The conventional process of farming involves pesticides to protect crops from being damaged by bacteria, fungi, weed, insects, and disease. One pesticide, Carbamate herbicides, that is very harmful to humans is still being used today in Great Britain for typical produce like strawberries. Although the weight applied to strawberry crops have dramatically reduced over the last 20 years, its presence in farming stages still raises concerns. 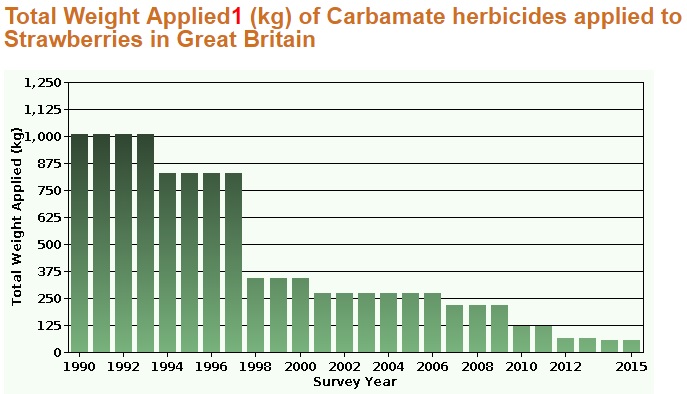 One of the two food technologies Apeel Sciences have pioneered is the Invisipeel, a pre-harvest protection solution that promotes pesticide-free farming. The start-up calls the technology a 'molecular camouflage' as it discreetly coats produces to prevent insects, bacteria, and fungi from recognizing them as food sources. Specific molecules on produce surface allow harmful organisms to distinguish that crops are a source of food. Invisipeel is an ultra-thin layer of chemically diverse molecules that coats a crop's surface to stop pests from recognizing their edibility. 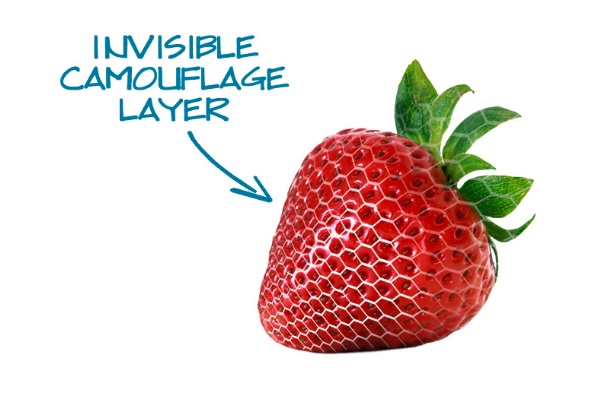 Invisipeel is made from extracted plant material which deems it safe and greatly reduces the need to use harmful pesticides during pre-harvesting stages. The use of this food technology will improve the rate of consumable harvest, enhance produce quality, and enable growers to demand a better price for their products. Currently, the Invisipeel is still at the R&D stage and has not been released for public or commercial use.

The other trick that Apeel Sciences has up their sleeve is the Edipeel technology. 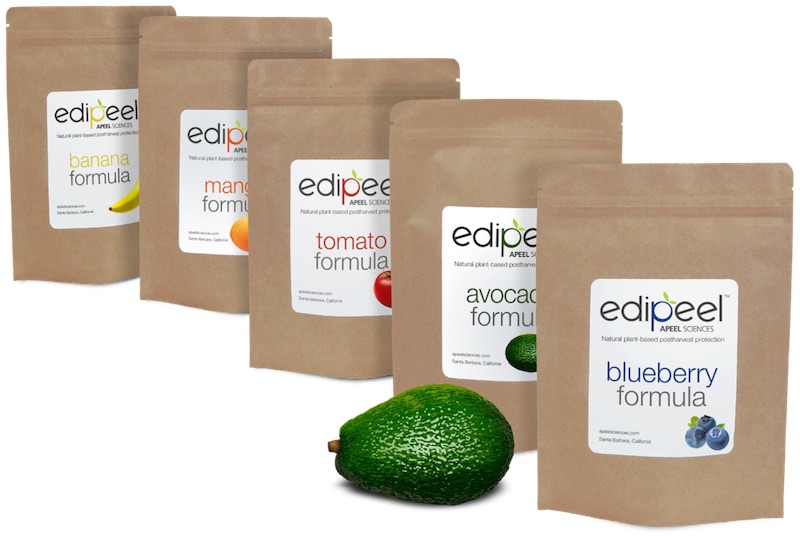 Fresh produce quickly disintegrates because of oxidation and water loss in their system. Edipeel is a micro-thin and invisible peel that protects the surfaces of produce from the environment, allowing them to sustain their natural hydration and prevents oxidation. 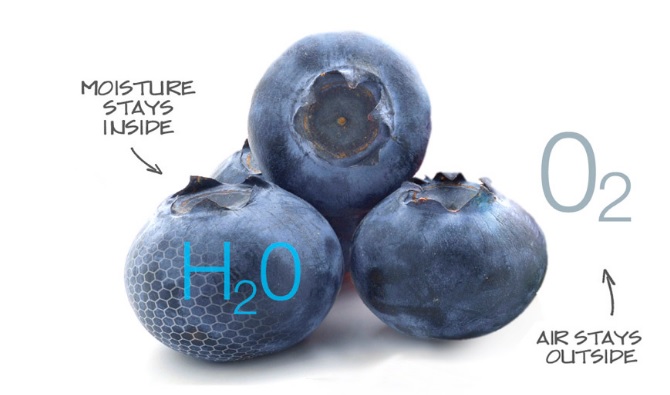 This food technology has been patented by Apeel Sciences to naturally maintain produce freshness, reducing the need for refrigeration and also reduce the amount of harvested produce lost due to spoilage. Edipeel is completely invisible, tasteless and edible. See the difference between fruits that were not coated with Edipeel and another set of fruits that were 'cloaked' with the edible protection technology.

Apeel Sciences is backed by the Bill and Melinda Gates Foundation which aims to end global hunger and starvation. Click here to find out more about the Gates Foundation.

SEE ALSO: Meet Ooho! A Sustainable Water Bottle You Can Eat and Drink