Reports surfaced yesterday that a robot sent to explore and clean the Fukushima reactor had to be pulled out early. On Thursday, the remotely-activated robot only lasted a reported two hours before the Tokyo Electric Power Co. (Tepco) lost visuals from the robot.

The robot's unfortunate failure confirms what Tepco reported last week - the radiation levels inside the containment vessel are still insanely high. The only good news? The robots sent seem to be getting closer to the heart of the problem. 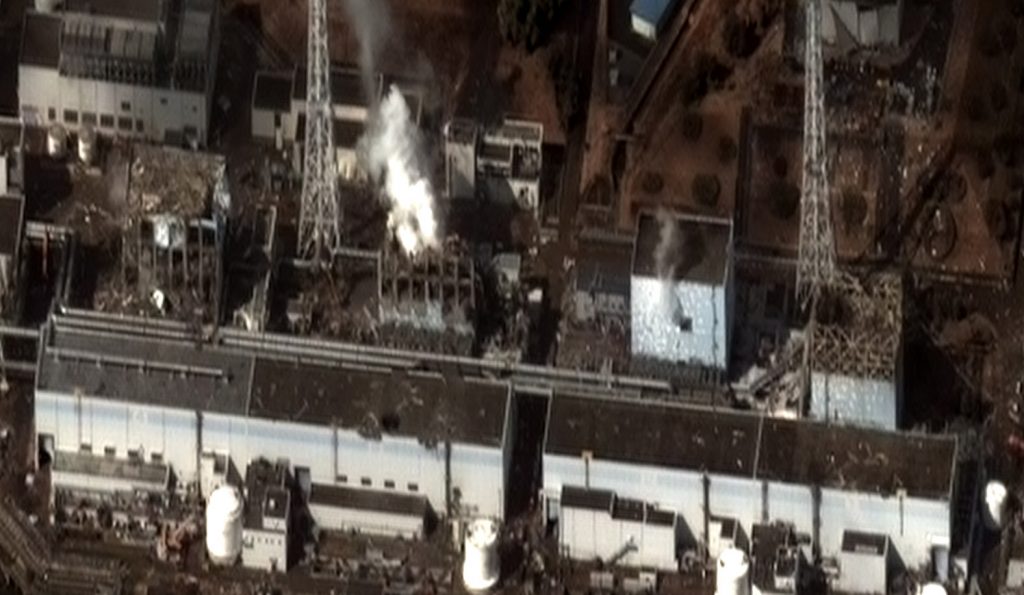 The reactor has been a constant threat for Japanese environmental and health officials since the Fukushima Daiichi reactor incident in 2011. Earthquakes and subsequent tsunamis destroyed the cooling systems in the nuclear power plant, leading to three nuclear meltdowns.

"I had hoped that the previous results were wrong, but it is certain that there is an area with high radiation levels inside the reactor," a government source told Japan Times.

Despite the evident high sieverts level, there's been a dispute as to exactly how high the danger is in the reactor. Tepco reported 530 sieverts per hour. That level could quickly kill a human exposed to the radiation. Japanese officials and other skeptics doubted the readings as they were calculated using a robot's camera readings rather than a Geiger counter.

However, this new instance has officials at Tepco estimating the robot endured 650 sieverts. Given that the robot's camera was designed to handle 1,000 sieverts of total exposure, the new estimates hold.

Tepco said they're still in the stages of assessing conditions before even attempting to remove the fuel. The robot lost yesterday was expected to explore reactor No. 2 and lay the groundwork for future exploratory bots. The robot was even supposed to clean and clear a passage for a "scorpion" robot. Tepco said the scorpion will give a better measurement of the radiation and reactor temperature.

With each new setback, however, that challenge will only get harder. Tepco spokesman Takahiro Kimoto said they'll need stronger radiation-resistant equipment.

"We will further study (Thursday's) outcome before deciding on the deployment of the scorpion," he said.

As of now, government officials say the facility has no new leaks. They also said the radiation is contained to known locations and not into the air and sea. Again, it's important to note that the levels are not increasing. Tepco's robots simply creep closer to the heart of the issue - the melted fuel rods.