One company in Denmark who previously focused on the development of wind turbines, is now directing resources to pioneering wave energy generation and has hopes to create energy production parks. Wavestar wants to change how the world views energy production, and efficient energy capture. Wind turbines are commonly placed in coastal areas, but the company sees holes in the efficiency of such locations. They have begun developing wave energy capture devices which would be placed in between the turbines, utilizing the whole area for energy generation.

The company behind this project isn't just all hot air, in fact their production model for wave energy generation is becoming the standard in the industry through EnergyNet. This means that the calculations behind Wavestar's engineering is being utilized in all aspects of the marine energy production industry. There's no doubt that there is a lot of energy in waves, as the undulating of the water surface can pack a pretty powerful punch. Two sailing enthusiasts, Niels and Keld Hansen, came up with the initial design for this energy collection device a decade ago, and Wavestar has been building on it ever since. A 500 kW machine is currently in development, and pending successful implementation, it could see widespread use in the energy industry. 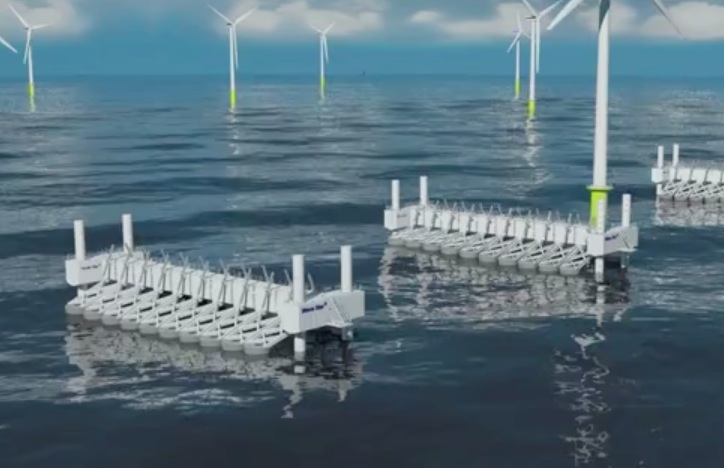 Wavestar plans to have a 1 MW wave energy machine on the market by 2017, meaning the future of widespread wave power could be getting very close. After they produce a 1 MW machine, they hope to continue to scale the model up to a singular 6 MW machine capable of powering over 4000 homes.

Denmark as a whole has many engineers and companies pushing wave generation forward, with a few different concepts detailed in a paper, here.  The Wavestar has the capability of being raised and stowed for high-wave storm conditions, which is incredibly important to its long term durability. 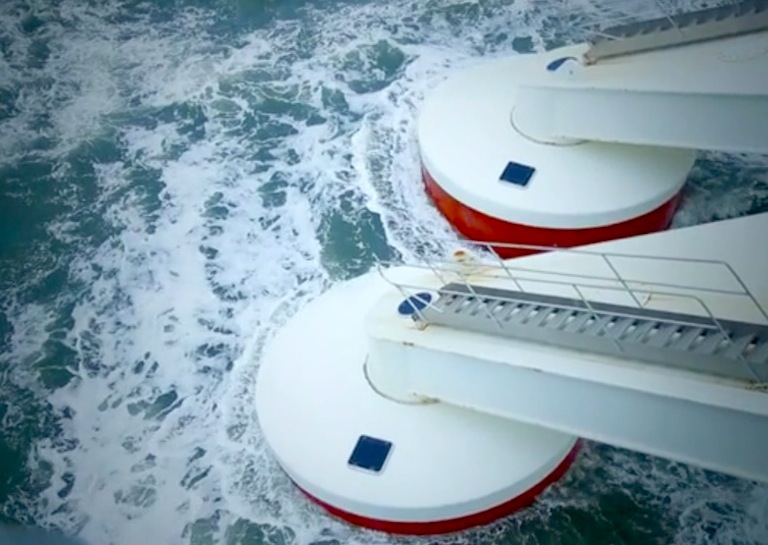 By far the biggest question that remains in the industry is what will become the most efficient way to harness green energy. Wave energy is certainly a solution, but ultimately it will come down to what can produce the most electricity the cheapest. Wind and Wave generation parks in the middle of the ocean are likely coming to the coast of Denmark, just another way in which the future of green, sustainable energy is being advanced.