Fully Automated Aircraft Could Save Airlines Billions. But Would You Fly on a Pilotless Plane?

While autonomous cars and ultra-fast vactrains are currently the hot topics in the world of transportation, a recent survey in the aviation industry is also stirring up discussions across the industry. The UBS Evidence Lab conducted a survey and analysis of the Aerospace, Airlines, and Logistics sectors, which revealed that as much as $35 billion could be gained by the Aviation and Aerospace industry as "material profit". UBS stated in their recently released report that civilian pilotless flights for passengers and cargo could become a reality as early as 2025. Once autonomous flights are commercially available, who are actually willing to travel through that method? And what advantages do pilotless flights have over human operated flights? 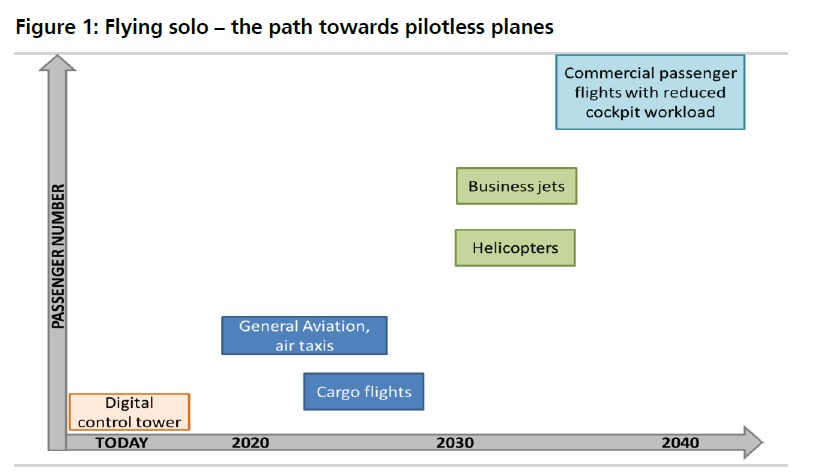 Who's willing to travel through pilotless flights?

The UBS Evidence Lab carried out a survey across 8,000 people to evaluate what the contemporary attitudes are with regards to going on board pilotless flights. It turns out that the younger generations are more accepting of the idea of pilotless flights. Whereas the older, and more cautious, generation is not as eager to fly aboard aircraft with a pilotless cockpit. However, convincing the older population, who is more likely to afford the pilotless flights service, may be done by including a number of flight measures.

"We found resistance from respondents to flying in pilotless planes", said the UBS report. "Perhaps to facilitate adoption, a flight could be flown by an autonomous pilot, but with a human pilot taking over in emergencies. The balance between human and computer control of a flight may have to be an evolution rather than a revolution". 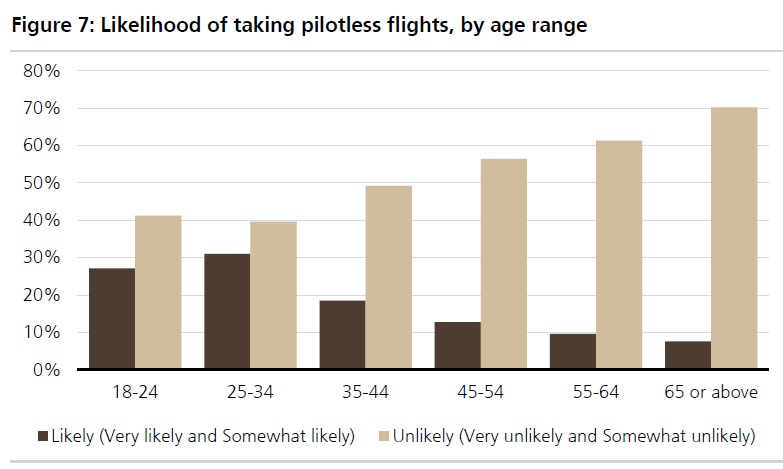 How exactly are autonomous flights beneficial to the industry?

Human pilots are limited to a 100-hour flight rota per 28-day cycle and a total of 900 flight-hours per fiscal year. So, the first advantage of pilotless flights over human operated flights lies in the automated technology that does not suffer from human fatigue and is therefore liberated from the regulatory restrictions. "Pilotless flight would enable increased aircraft utilization, given no human flight-time element to uphold. The industry is more likely to embrace this on short/medium-haul flights". 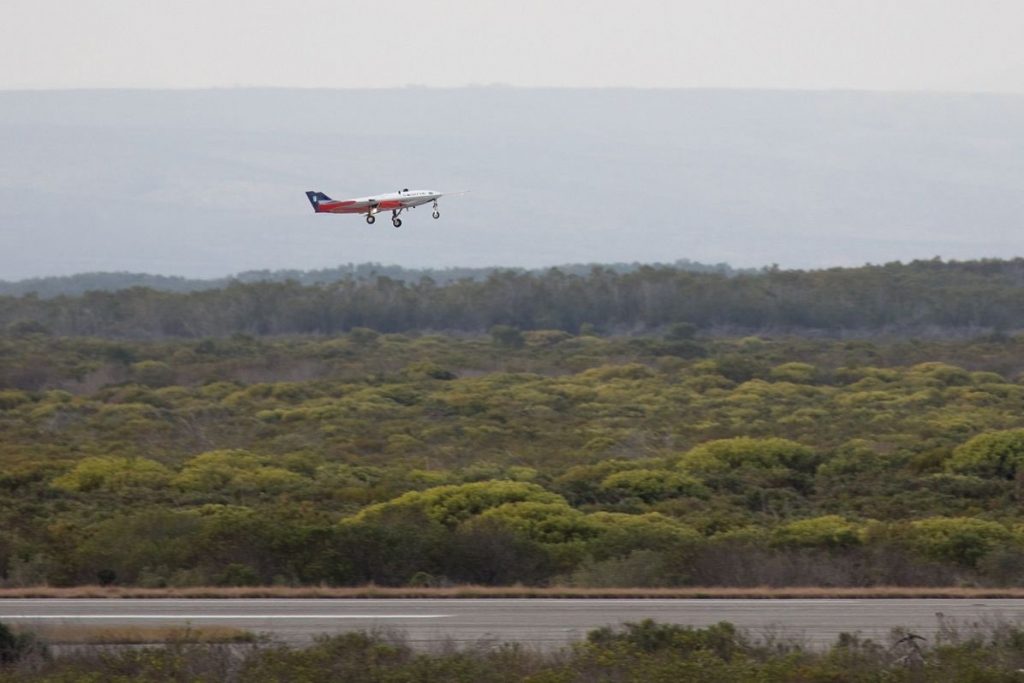 The issue of human flaws also drags down the case for human pilots. Even though a large majority of the adult population is more unlikely to opt for pilotless flights, using the autonomous flight option has many advantages over human operated flights. UBS highlighted these advantages in their report.

"Potential for pilot error would be removed, along with decisions that at times may be led by emotions. Furthermore, pilotless flight avoids the situation where a pilot of a commercial flight is incapacitated or may not be able to perform their duties".

Does this mean future generations who are aspiring to be pilots should consider taking on a different career path? According to aviation expert Chris Tarry, pilotless flights won't happen in the next 8 to 10 years as UBS predicts.

"This is such a long way into the future", said Tarry. It’s going to be a very brave airline that takes its pilots off planes. What is a customer's number one concern? That they get you there safely".

Tarry also noted that the present and timely aviation issue lies in the recruitment and training of new generation pilots. Wiping out human skills when it comes to operating flights is currently not the feasible solution.

"The real challenge for the industry right now is to train more pilots, not get rid of them".