The Future of Building Construction is . . . Manufacturing?

Innovative construction techniques are changing the way that we build our structures, and even the time it takes to build skyscrapers. China's Broad Sustainable Building company just completed a Skyscraper at the record breaking pace of three story's per day. In order to build the skyscraper at such a rapid pace, the company prefabricated everything they could, so when construction began, they essentially assembled it all like a bunch of building blocks. The thing is, building at such a speed isn't incredibly new, in fact the large scale construction industry has been shifting to fast paced pre-assembled structures in recent decades.

While prefabrication is still in its infancy stages when it comes to large scale construction, manufactured homes, and other pre made living spaces have been around for decades. Up until recently however, manufactured structures have occupied small scale niches that tend to be limited on the cost per structure. In other terms, it has traditionally been the pursuit of the less well off to pursue prefabricated dwellings as to the far more luxurious custom built habitations. However, as manufacturing and understanding of customer needs have advanced, the ability to produce prefabricated designs that are not only custom, but to the highest level of affluence, has increased significantly.

Much of the growth can be attributed to the ability to rapid prototype and ability of CAD softwares to quickly parse up a structure into individual assemblies. Alone, this technological advancement is not enough to drive the industry into its current state. Population growth rates and manufacturing robotics are the 2 other driving factors into why manufacturing is entering into the construction industry.

As populations grow faster than construction rates, the industry is forced to excel at paces not yet seen before. This rapid production rate is evident in countries like China, seen in the commonplace of fast pace skyscraper construction. Manufacturing robotics such as CNC machines and assembly robots have enabled the automation of constructing individual parts at significant speeds possible, which is not only limited to the construction industry. 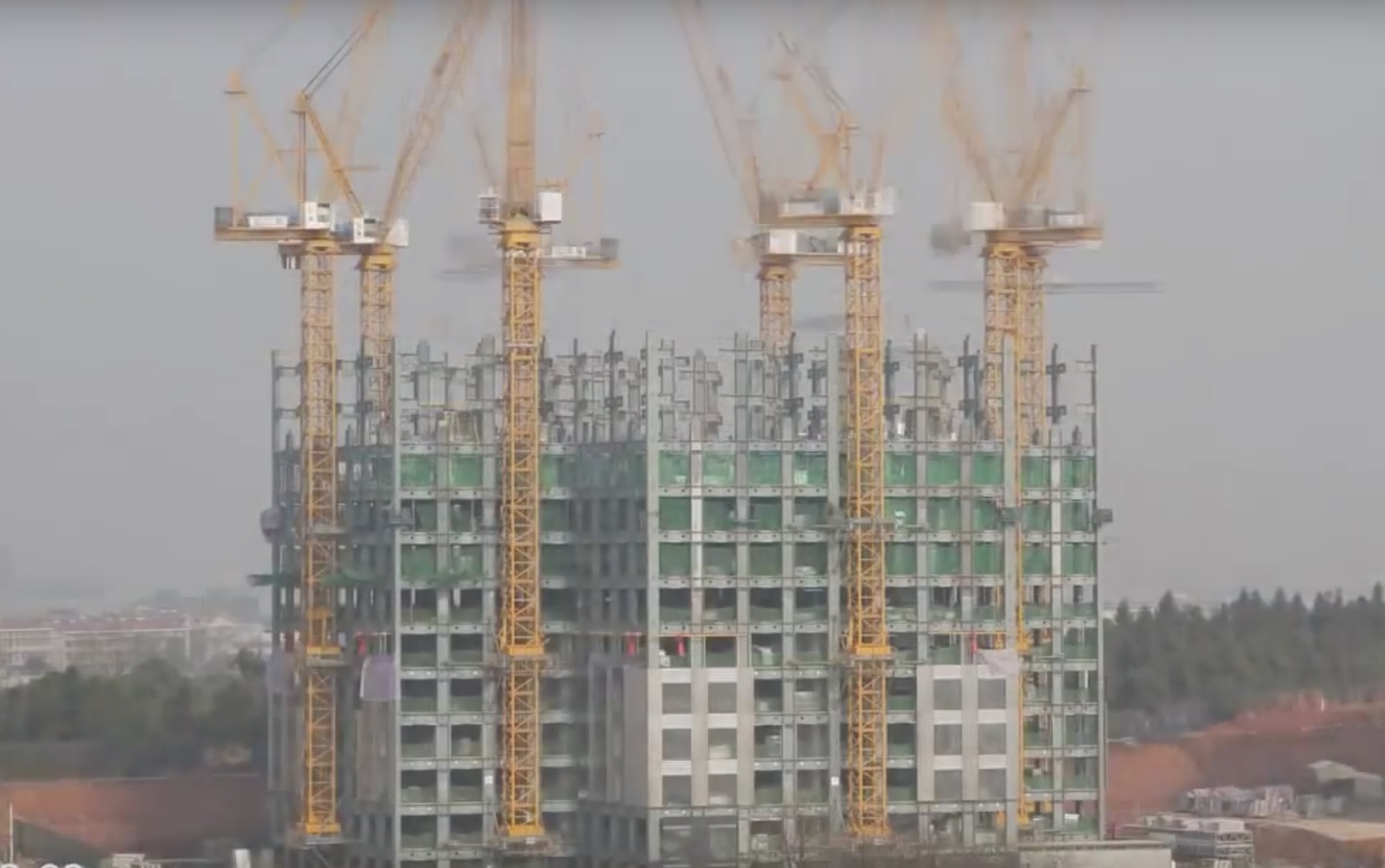 The issues that also present themselves are the shift in socio-economic status of the current general populations across the globe. Skilled craftsmen are being replaced by 3D printers and manufactured goods, making production capabilities sky rocket. One problem does arise in this industrial transformation however, and that is where does art, design and the handmade touch come into play. While many may not care about the aesthetic nature of construction and everyday life, the ability to interpret and gain understanding from art is part of what makes us human.

So where does this leave designers, architects, and engineers in terms of the construction and infrastructure industry? Surprisingly, the shift to mass manufacturing does not mean a deletion of these jobs but rather a reengineering of their respective responsibilities. Customization and artistic style is still present in manufactured homes and structures, but the means of creating those expressions will shift to computer software. This  unfortunately infers the loss of the handmade touches, but it also allows personal touches to be added at incredible speed. 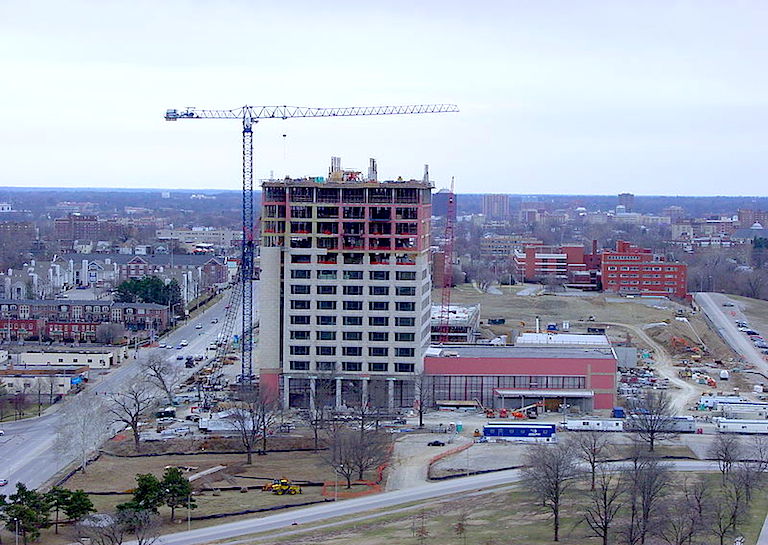 Manufacturing in construction may sound as though the world is moving to identical blocky buildings, but rather the opportunities presented in a fully customizable world allow for even greater artistic expression in a more, widely available approach. The death of custom handmade work is certainly not coming soon, nor do I think the human approach will allow for the loss of such expression. Instead, the shift to mass manufacturing in construction and industry may give more value to the works created through handmade, singular methods.

Being able to design your house on an online software and have the parts delivered, ready for assembly, very soon after is a technology that will soon meet everyday builder and constructer.

Its time to take a lesson from everyone's favorite toy, LEGO bricks. While the parts that make up LEGO structures may be similar if not the same, the outcome is almost always different from the last, beautiful and creative. The world is going to start looking a lot more like a playground where building whatever you want, at whatever scale, is available with the click of a button.