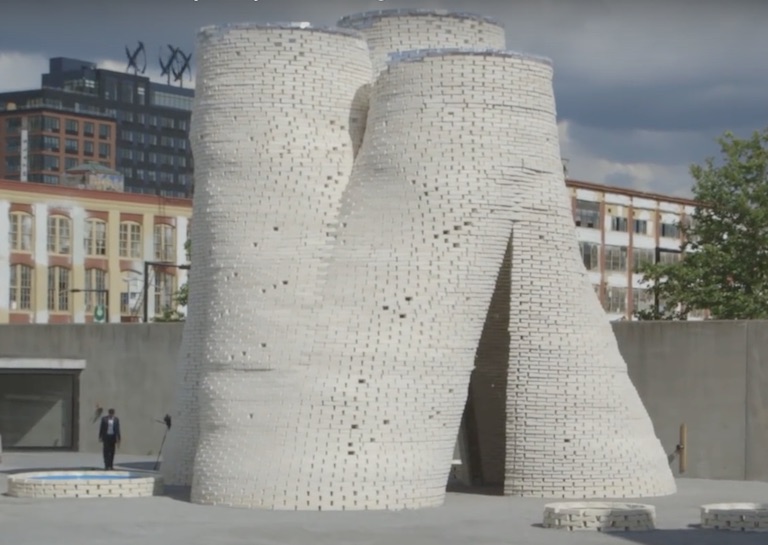 One of the most commonly used construction materials is concrete. Concrete on its own maintains a compressive strength of concrete 4000 psi (28 MPa), up to 10,000 psi (70 MPa) depending on the requirements. Comparatively, the mushroom bricks can only withstand 30 Psi, or 0.2 MPa.