Craft beers are quickly becoming one of the world's most popular adult beverage choices. In the U.S. alone, the number of microbreweries and regional craft breweries continues to rise. There's nothing quite like tasting a favorite craft beer as soon it has been brewed. However, if your favorite brewery is on the other side of town/the region/the country, you'll rarely get the pure experience the brewmaster wanted for you. 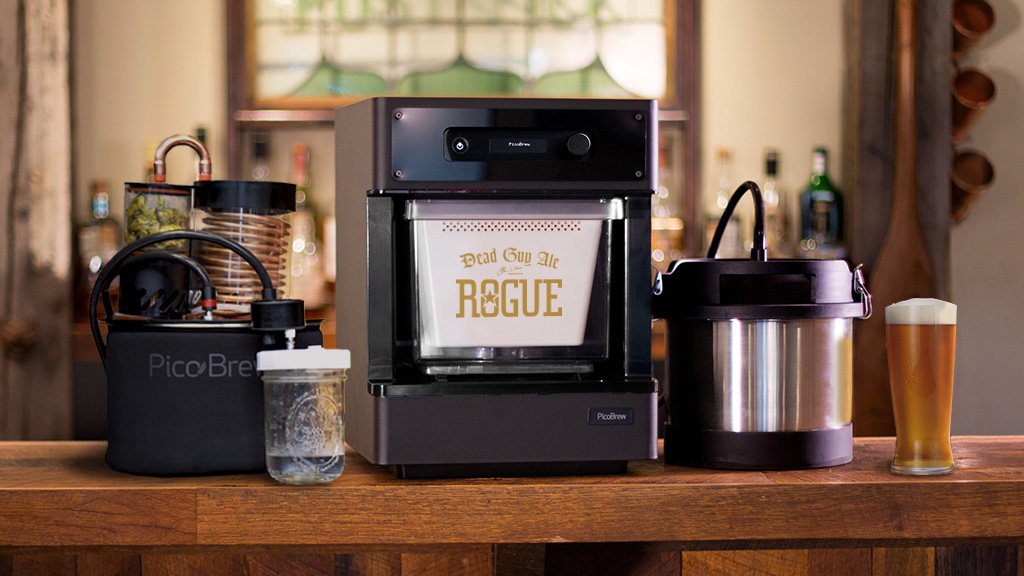 One kitchen device looks to bring your favorite brews into the comfort of your home, giving you the ultimate craft beer experience. The Pico C craft brewing system could be a game changer for craft beer fans. In addition to being convenient, the system makes brewing basically foolproof.

The process takes out the heavy metal equipment needed for other systems. It also reduces the waste of having a favorite craft beer shipped across the country to your doorstep. Pico collaborates with breweries throughout the world to customize their blends in PicoPaks.

Simply fill your brew system and brew keg with water. Then insert the PicoPak of your choice, and press the brew button. Once the beer starts the brewing process, users can track its progress via an app on their smart devices. 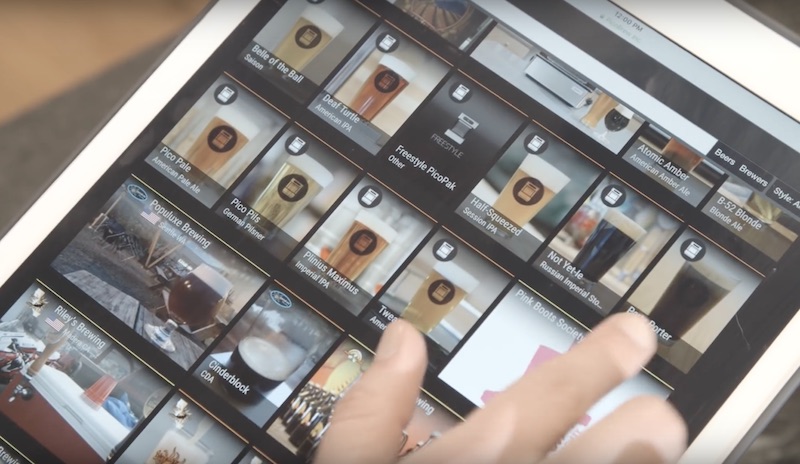 Two hours later, the system is complete. Let the keg cool overnight and then add a packet of yeast into the batch. Then, the fermenting and carbonation process begins. While you wait, feel free to recycle or compost your PicoPak.

Don't like your beer too hoppy? Need to fine tune the brew? The Pico C comes with customizable settings depending on a user's tastebuds. And, if a user wants to experiment with her own beer, she can simply head to the Pico development 'freestyle' website and create a unique brew.

Not a fan of beer? That's okay; Pico still has options for you. The company recently launched Kombucha PicoPaks that can brew three separate flavors: Lemon, Ginger Malt and Lemon Malt.

Want to make something a bit stronger? The Pico team developed an add-on to the Pico C to have a countertop distillery. The reflux still uses vacuum distillation, meaning it's compact enough to still be completely functional. The still can be perfect for making essential oils or even whiskey or gin (given that local laws allow distilling spirits in your area).

The PicoBrew company was founded in 2010 in hopes to 'democratize' beer. The company developed the PicoBrew Zymatic in 2013, and in 2015, they launched the PicoBrew Pico Model S. The company's 53 employees took the information they learned over seven years to develop what they say is the simplest and most affordable homebrew system around. (And this short clip shows that these guys know how to have a good time.)

The Pico C is listed at $549 USD (roughly 437 GBP). As of this writing, the company's Kickstarter page already nearly tripled its $350,000 goal, and they still have 25 days left in the campaign. There's still time to snag the early bird special for $479, and that includes the Pico C and the PicoStill attachment.