The evolution of the Milky Way is a fascinating one for astronomers. Governed by the basic laws of gravity, work in simulating the conditions that led to our present spiral disk have indicated that there should be thousands of dwarf galaxies orbiting our own - but there aren't. Now, astronomers out of Caltech have cracked the problem. 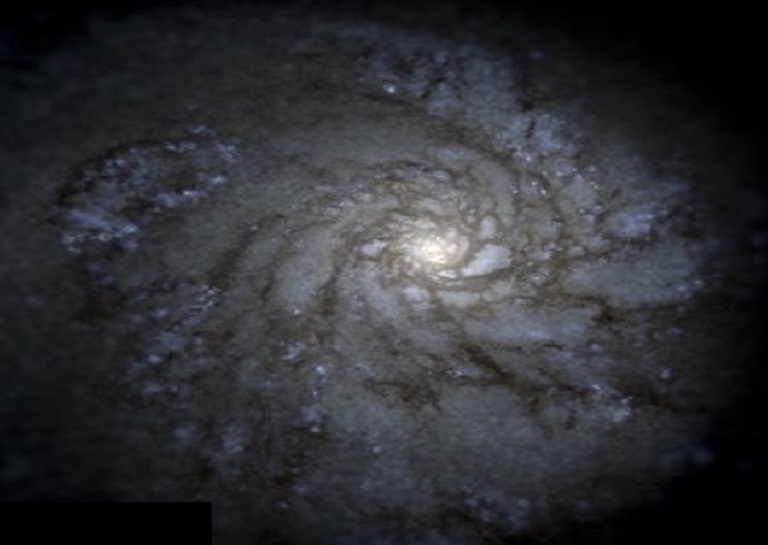 Modern astronomy is a collaboration between what is seen and what is predicted. The validity of computer models is dependent upon their correlation with what is observed in the cosmos. So, when simulations of the formation of our galaxy showed we should have thousands of tiny neighboring 'satellite' galaxies, that is what astronomers expected to find. But they didn't.

To find out why, researchers at Caltech assembled thousands of computers into a network to perform gravitational calculations over hundreds of billions of iterations. The result? A familiar galaxy with just a handful of satellite galaxies.

'That was the aha moment, when I saw that the simulation can finally produce a population of dwarf galaxies like the ones we observe around the Milky Way,' says lead author of the Caltech team's research paper, Andrew Wetzel. 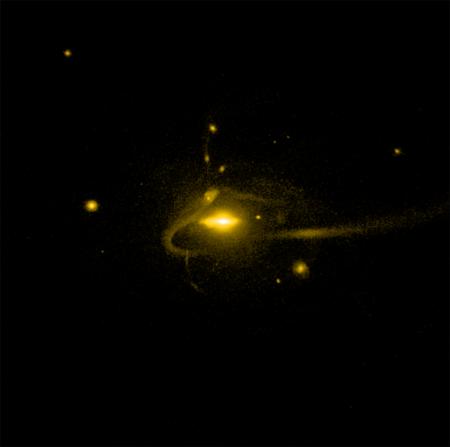 The Caltech simulation took into account the effect of supernovae on dwarf galaxies, something that had been missed in previous work. When a massive star explodes, reported Wetzel, high-speed winds of up to thousands of kilometers per second 'can blow gas and stars out of a small galaxy'.   This can effectively destroy small galaxies before they are fully formed, resulting in the observed lower number of satellite galaxies orbiting the Milky Way.

'We had thought before that perhaps our understanding of dark matter was incorrect in these simulations, but these new results show we don't have to tinker with dark matter. When we more precisely model supernovae, we get the right answer.'

Associate professor of theoretical astrophysics and principal scientist for the new research, Phil Hopkins, said 'In a galaxy, you have 100 billion stars, all pulling on each other, not to mention other components we don't see like dark matter. To simulate this, we give a supercomputer equations describing those interactions and then let it crank through those equations repeatedly and see what comes out at the end.'

This round of simulations required 700,000 central processing unit (CPU) hours, which the research team plans on expanding up to 20 million in future work. This three-fold increase in the number of calculations should yield even greater refinement of possible predictions.

SEE ALSO: How the Movie ‘Interstellar’ Led to the Discovery of Scientific Phenomena