The Gaza strip has been battered by war in recent history which has left the local population low on essential supplies, clean drinking water being one of the main shortages. One man has taken his knowledge of solar distillation and created a small rooftop mounted device that can produce about 2.6 gallons of clean water per day.

Solar distillation is a slow process that essentially works by slowly evaporating and condensing the water inside, but it is very effective at cleaning water. The distillation takes all of the pollutants and salt from the water that is collected by residents. The system produces enough water for about 2 grown adults each day, and when implemented across Gaza, it could save many lives, according to InHabitat. 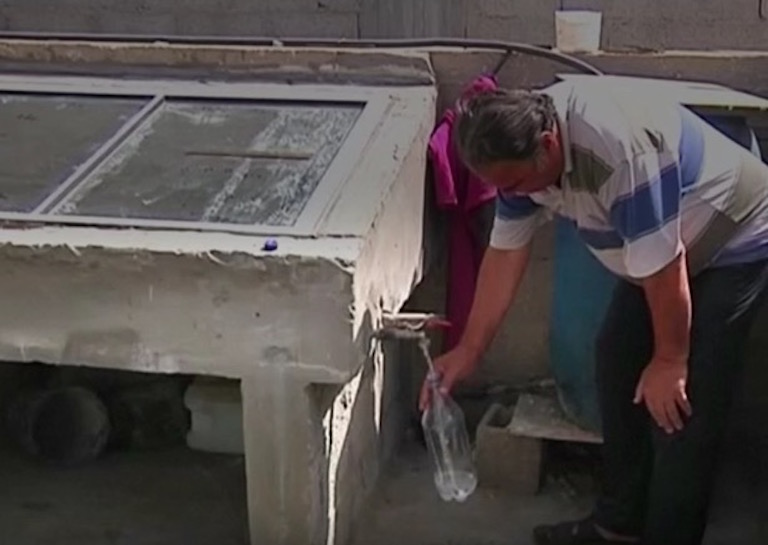 Many were skeptical of the cleanliness of the water that as being produced from the small system, but the local water utility found the drinking water up to par. If you have some spare time and solar panels, it is actually quite easy to find plans for a similar system online. The local man behind this project is now working with others in the community to help implement more of these life-saving systems.