Power has been generated through the use of turbines for many years now, whether that be through steam and coal fire or through newer wind turbine technologies. One aspect that has persisted throughout all of these technological power generation advancements is size. Turbines that are scaleable to high amounts of output are always large devices and can be quite inefficient. GE has create a new turbine that is the size of a work desk that could potentially provide energy to a whole town. This could revolutionize the size of modern power plants and the way we look at modern power production, according to Popular Mechanics.

While the turbine itself isn't much but just a smaller design, the method surrounding the rotation of that turbine is completely different from modern techniques. The machine will use fluidized CO2, created from tons of pressure and heat, that creates a supercritical fluid capable of increased power generation efficiency. A supercritical fluid is a substance that has been pressurized and heated past its critical point where the boundaries between liquid and gas no longer apply. 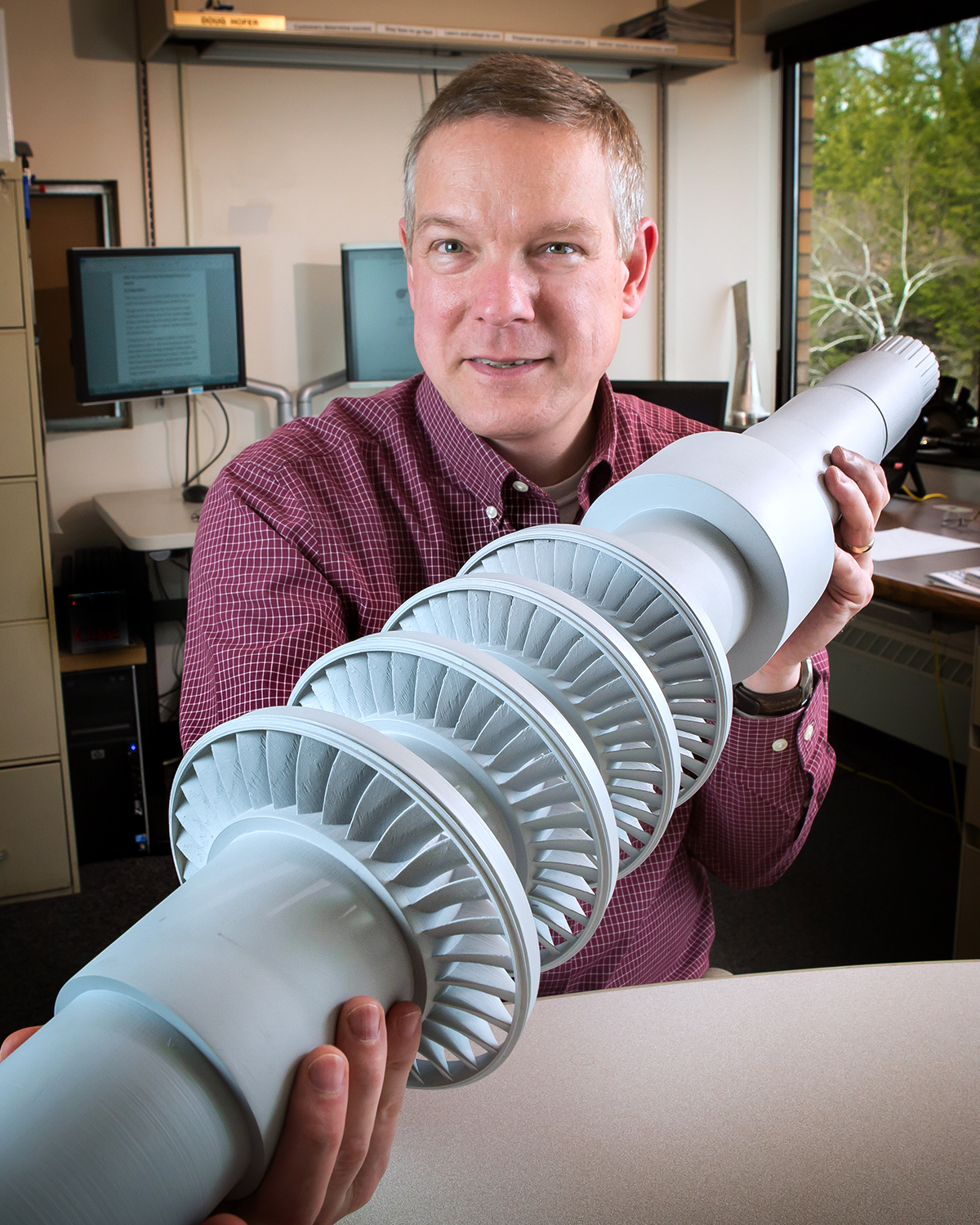 The new turbine would drive the efficiency of modern power plants from a current 45% to an estimated 50% production efficiency. While this may not seem like a lot, when you put it into perspective of the entire industry, this could mean big things for energy. The current model is a 10 MW turbine that is hopefully completely scaleable to much larger applications. There hasn't been much actual testing surrounding the device other than a proof of concept, but GE is hoping to further testing and possibly begin implementation of the new technology later this year.

This development comes in the wake of the expectation that energy demand will increase by 50 percent in the coming years, possibly driven by the rise of the electronic era. The researchers and engineers behind this project want to get ahead of the curve on efficiency design and have the technology ready for when the demand is present.