GelMan gets blown up to mimic battlefield responses in humans

With a name like GelMan you might think that we are talking about a new kind of superhero, but while this may not be the latest comic book hero as such, he should be, as he has been held down underwater, dropped from some high tower blocks, suffered being shot at and placed close to explosions. 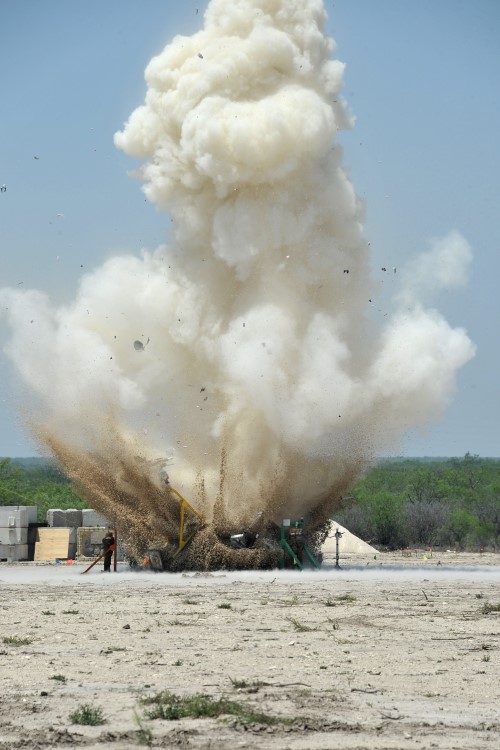 We are talking about a dummy which is made of synthetic soft tissue and bones, which helps the U.S Naval Research Laboratory to understand how humans are protected by armour and helmets. 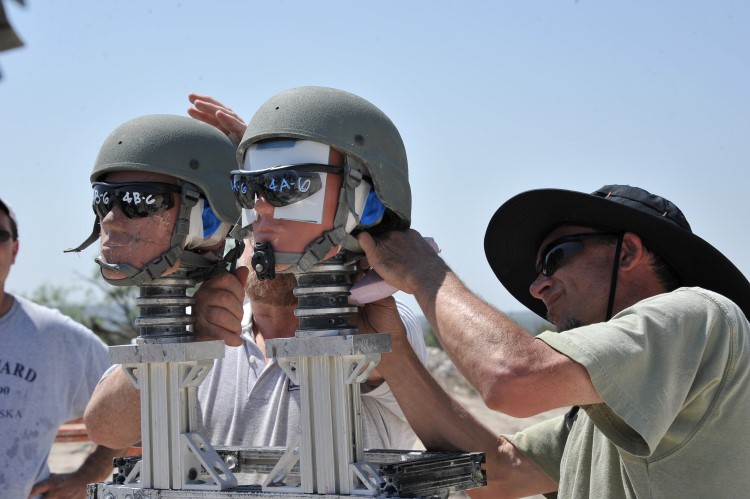 Dr Amit Bagchi, Dr. Peter Matic, and Dr. Thomas O'Shaughnessy use GelMan when it comes to testing for the military and said "Our job is to provide some basic understanding of what's going on. Then we can contribute to the design and selection of the best protective equipment."

Metic went on to say "We have the expertise to adapt the surrogates and analysis techniques to a particular situation or problem our warfighters may face." They have been using protocols and resources that have been under development since 2000. The NRL are able to take a helmet, which can be anything from a military prototype to a football helmet and then provide an analysis of how the design of it compares to standards at the moment which protect the brain.

Matic said that the helmet used in combat was designed to do three things, “shield from blunt impact, ballistic impact, and blast pressure loading." The NRL research has been focusing their attention on being able to reduce blast along with blunt impact damage, which is typically seen from IEDs. 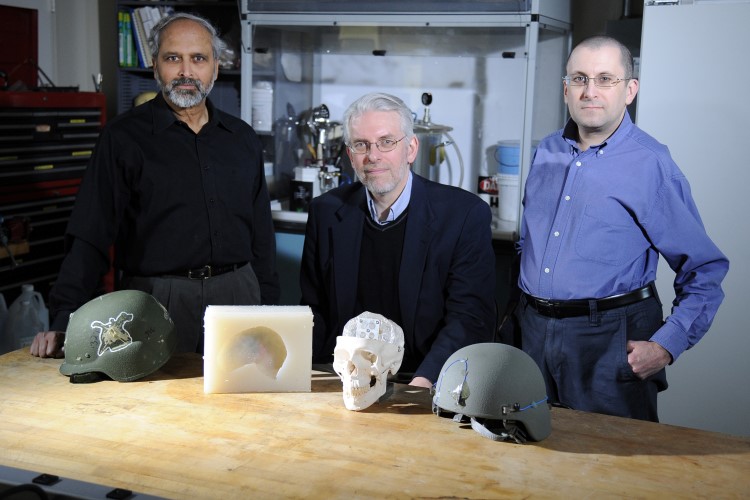 The brains that are put inside the GelMan are made in-house and they are so good that they mimic the folds that are seen within the real brain in humans. Baby powder is used, albeit with a more scientific name, “mold release agent”, which allows scientists to develop a “brain” that is translucent and which has the consistency of pudding. The gel brain is then put into a plastic skull and finally put onto a neck, with the skull then being covered with a helmet. There are sensors on the GelMan`s brain, helmet and the skull. 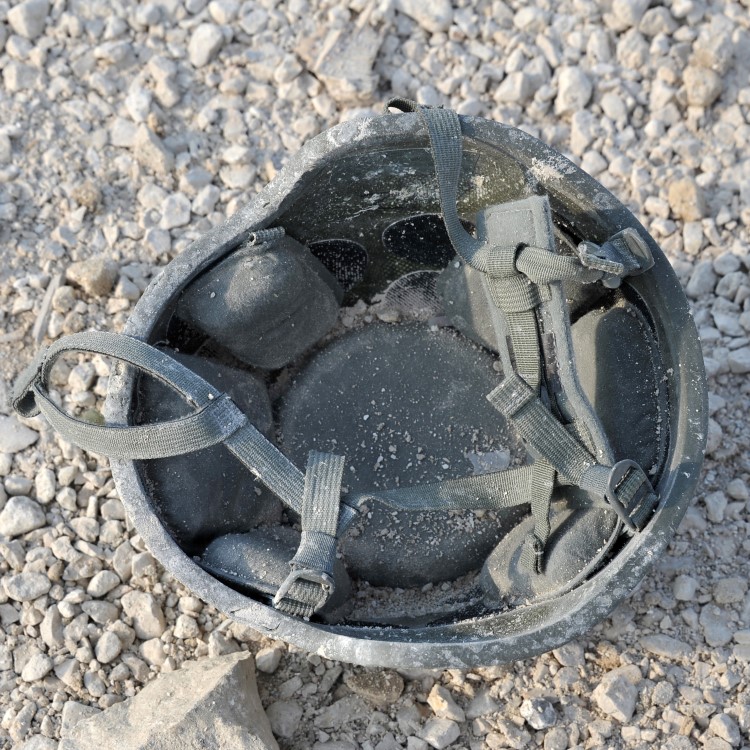 The scientists put GelMan close to an explosion so that they can test how to make the helmet provide better protection. Bagchi said "Ultimately, the goal is to minimize the energy and the pressure that goes into the brain." The explosion set off can be with or without fragments and this is to imitate and IED device going off, which soldiers in Iraq or Afghanistan might come across.

The time and pressure data is recorded from the sensors onto a spread sheet and scientists can work out how this pressure dissipates or gets passed through the helmet and the damage it does to the skull. Bagchi said "the goal is to minimize the energy and the pressure that goes into the brain."

The NRL also uses sensors to work out impacts from blunt objects. However instead of just hitting the GelMan with an object, they drop him from the top of a 23 foot tower. It was said "You mount the helmet on a metal head form, which rides the rail down and hits an anvil. The helmet then bounces off the anvil, and you can measure the acceleration during that event." If the bounce is a small one then this tells the scientists that the helmet has done a good job in protecting the brain as it absorbed the impact.

Matic said that different studies had been done on different designs for padding that is used in the helmets currently used. He said that they are evaluating new ideas and concepts.

The NRL has also worked with DARPA on a sensor that can attach to the nape of the persons helmet and if the sensor can log data after being exposed to blast on deployment. Scientists are hoping to gather enough data so they can find out if there is a link between cognitive function and exposure to the blast.