Production of the Chevrolet Bolt EVs began in January 2017, which makes GM the first, and only automotive company to date to assemble self-driving cars in a mass-production factory.

"This production milestone brings us one step closer to making our vision of personal mobility a reality. Expansion of our real-world test fleet will help ensure that our self-driving vehicles meet the same strict standards for safety and quality that we build into all of our vehicles". 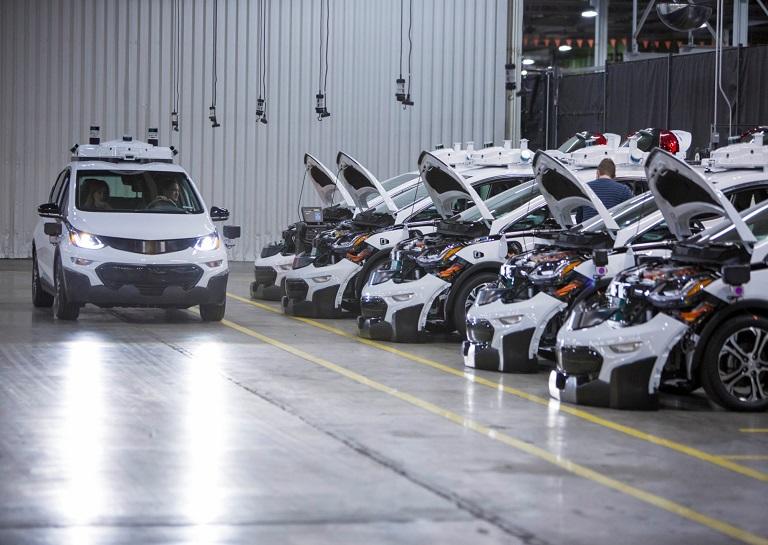 GM's Chevrolet Bolt EV - a first in the world

The latest autonomous Chevrolet Bolt EV is outfitted with a series of equipment such as LIDAR, sensors, cameras, and hardware technology. This set of equipment is specifically designed to speed up the development and progression of autonomous vehicles with high safety and reliable performance.

According to Barra, the varying needs of their customers and the dawning of new technologies all contribute to GM's development of their automobile. This prompts the company to deliver safer and more sustainable solutions, which can be achieved through gaining access to autonomous EVs "deployed in sharing networks". GM acquired Cruise Automation, a leading Silicon Valley start-up that develops and specializes in self-driving software.

"To achieve what we want from self-driving cars, we must deploy them at scale," said Kyle Vogt, GM's Cruise Automation CEO. "By developing the next-generation self-driving platform in San Francisco and manufacturing these cars in Michigan, we are creating the safest and most consistent conditions to bring our cars to the most challenging urban roads that we can find". 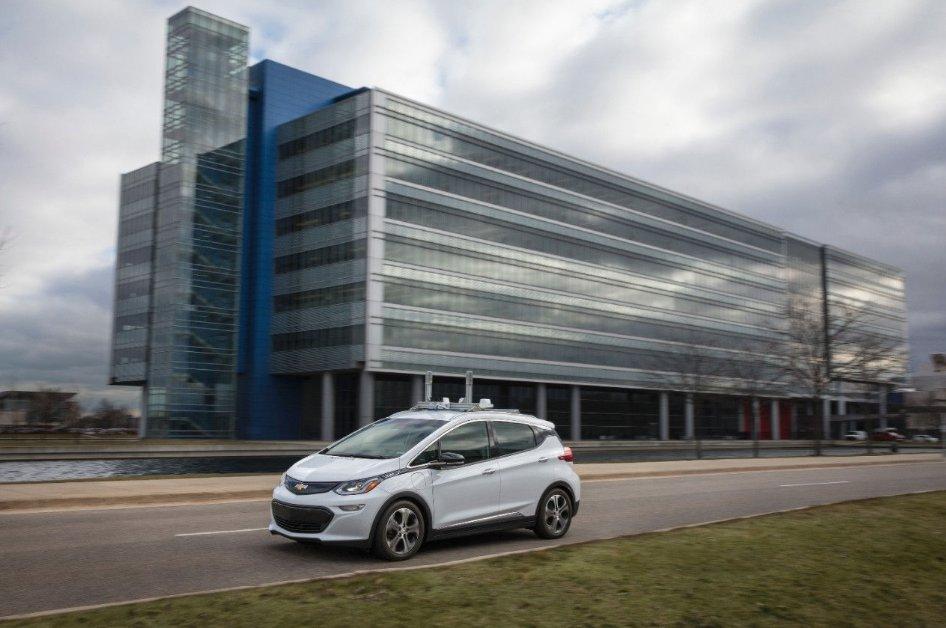 Cruise Automation and GM engineers began testing the Chevrolet Bolt EV's self-driving capabilities in June 2016. The EV has been tested on many different kinds of road conditions in San Francisco and Scottsdale, Arizona. And at the beginning of this year, GM also started to test the Chevrolet Bolt EV on public roads in Warren, Michigan.

According to the Chevrolet website, the LT model of the 2017 Bolt EV has a manufacturer's suggested retail price (MSRP) of $37,495 and the Premier model has an MSRP of $41,780. It will catapult the EV on top of the market as it is the first to be truly affordable to the masses.