A joint venture between General Motors and Chinese automotive corporations has recently launched an affordable electric vehicle, the Baojun E100. The SAIC-GM-Wuling joint venture is selling the compact EV for only $5,300, which is expected to potentially encourage more Chinese citizens to opt for electric vehicles instead of the conventional ICE vehicles. 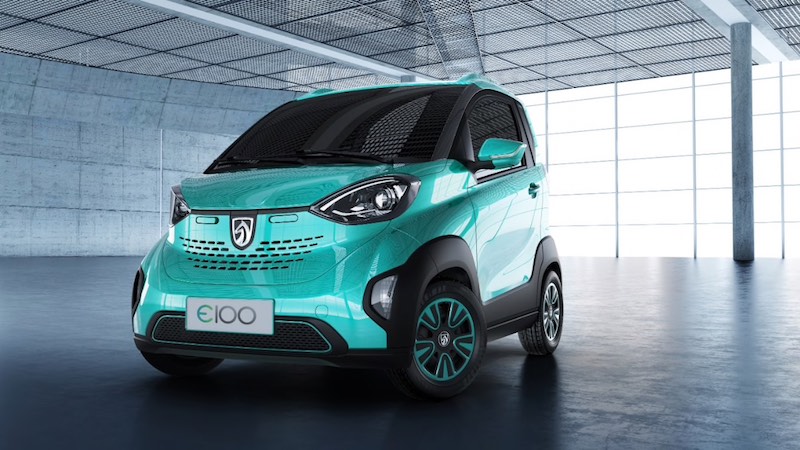 China is known to be the world-leading users of electric vehicles. In 2016 alone, a staggering 507,000 electric cars and plug-in hybrid electric vehicles (PHEV) were sold in the country. To put this figure into perspective, only 222,200 EVs and PHEVs were sold across Europe in the same year and 157,130 units in the US. This immense gap in the number of EVs and PHEVs sold between China and the rest of the world is perhaps due to the communist country's lack of other sustainable transportation paths. China could either continue using internal combustion engine (ICE) vehicles and suffer the many unsustainable consequences or the government could impose stringent vehicle restrictions in order to cut down its carbon footprint. However, China also has the choice of embracing the electric vehicle technology to ensure convenient transportation in the future and, at the same time, significantly reduce its global carbon dioxide contribution.

In a potential effort to encourage more Chinese citizens to opt for electric vehicles instead of ICE powered cars, Baojun released a limited pre-sales of the Baojun E100 in the southern region of China in Guangxi. Baojun is a Chinese automobile marque owned by one of General Motors' 11 joint ventures known as the SAIC-GM-Wuling Automobile. The Baojun E100 EV is particularly attractive because of its RMB 35,800 or $5,300 price tag. Only 200 vehicles were available during the pre-sale stage last month but a total of 5,000 people registered to get their hands on the new EV. Another 500 Baojun E100 were made available immediately after the pre-sale, however, the sale of the EV is limited only to the Guangxi region for now. 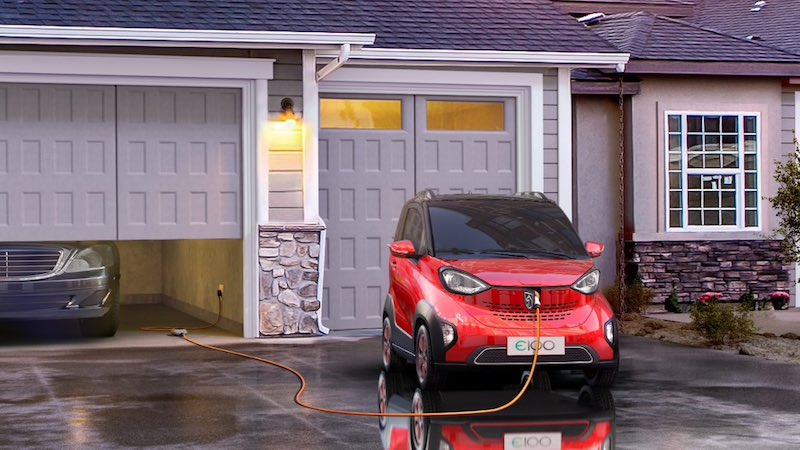 With its compact design, the Baojun E100 has seemingly taken into consideration the narrow and busy roads of a typical Chinese urban region. A single charge of the EV allows passengers to travel up to 155 km, which is ideal for daily urban commuters in China. The compact EV is designed with a 3.7 meters turning radius making it convenient to maneuver in and out of tight spaces. It's also capable of trekking through urban expressways as well as local roads with its maximum speed of 100 k/h. A maximum of two adult passengers can comfortably fit inside the 1.67-meter high EV. 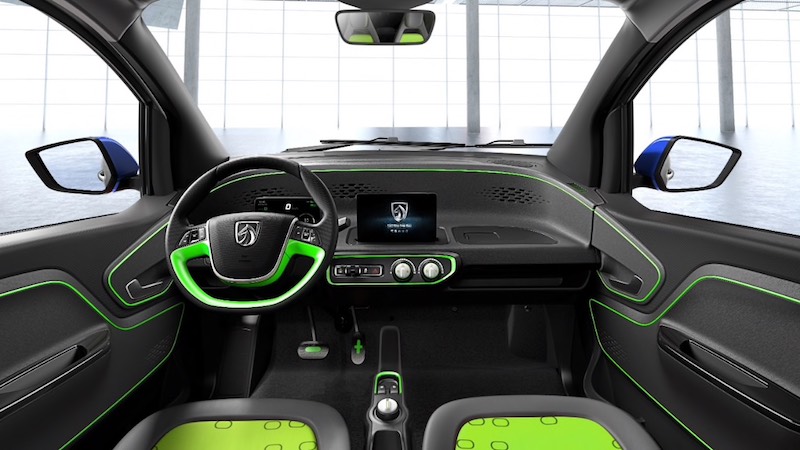 Even though the Baojun E100 looks like a compact smart car, the EV is still equipped with a 7-inch screen and Wi-Fi infotainment system so passengers could still be connected during journeys. According to SAIC-GM-Wuling, the EV is also packed with multiple safety features. 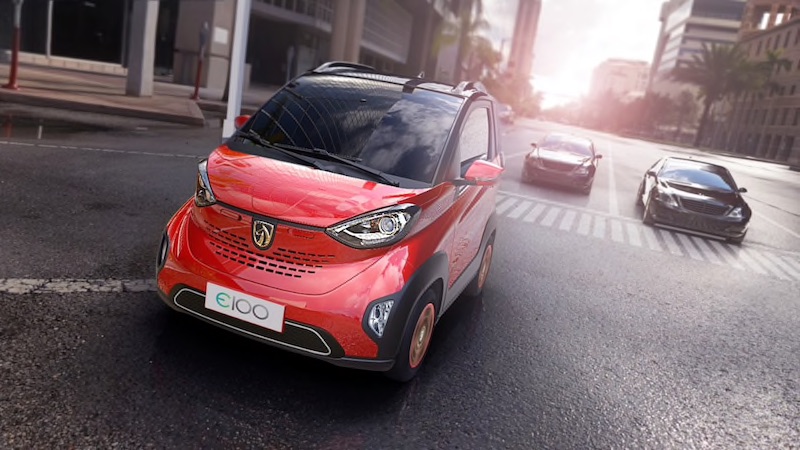 In the long-run, GM plans to sell the EV's two variants across China. The Baojun E100 is the brand's first fully-electric vehicle selling at such an affordable price, which can be expected to encourage more Chinese citizens to use EV technology.

SEE ALSO: Which Electric Cars are the Best Bang for Your Buck?