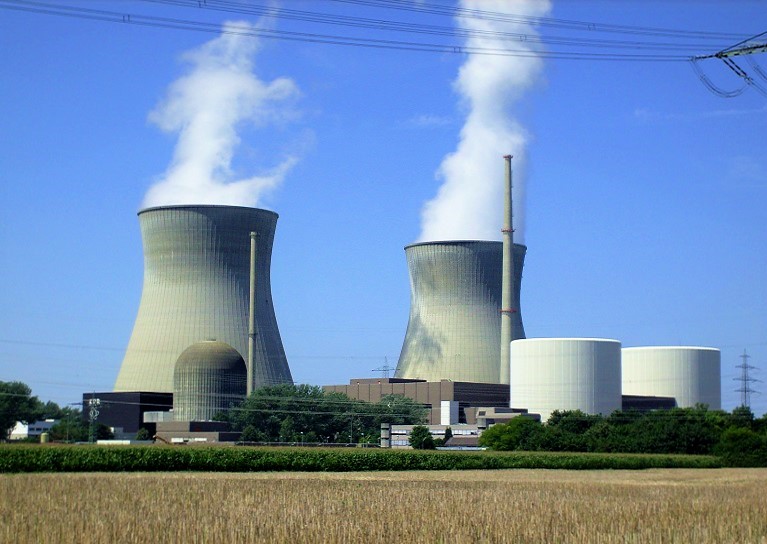 According to a report by BBC, a computer virus has infected computers at a German nuclear power plant in Bavaria.

The viruses were discovered on computers used in a system that models the movement of nuclear fuel rods. The computers are not connected to the main control of the system. It was also discovered that 18 USB sticks used for removable data storage contained the virus as well. The Nuclear power plant is run by the German utility RWE.

Fortunately, the infected computers were not connected to the internet, preventing the viruses from activating. As a result, the virus poses no threat to the population or security. The viruses were discovered by plant staff while preparing for an upgrade for their computerized control systems in a part of the plant that is not generating power due to scheduled maintenance. The Supervisory Authority and the Federal Office for Information Security (BSI) has been informed and is being involved in the investigation to determine how the virus was obtained on the 2008 computer systems.

The virus was determined to have W32.Ramnit as well as the worm Conficker, said press officer of the nuclear power plant Tobias Schmidt. Over 1,000 computers have been scanned for viruses with no further discoveries of any other infected devices.

The power plant produces 21 billion kilowatt hours of electricity annually, accounting for approximately 30% of the total power consumption in Bavaria. Malicious attacks do pose a threat to nuclear power plants since almost all of the systems that run the plant rely on computers. Viruses can be introduced from malicious links from an email or website, or from an infected device that is connected to a computer.

Nuclear engineers constantly scan computer systems as well as prevent any main control systems from accessing the internet. However, information can still be accessed through internal networks and portable devices that can record sensitive information. Previous attacks have been reported in Iran, with a particular attack in Ukraine that left 700,000 people sitting in the dark after hackers were believed to have sabotaged the infrastructure through a cracked word file.

As more nuclear power plants are introduced and brought online, increased security measures must be introduced to prevent attacks from creating blackouts, or even worse, a meltdown. Although a meltdown has never been attributed to a malicious hack, it must be seriously considered as the recent virus in the computer systems in Germany have proved. Nuclear power is an effective source of energy, however, it is becoming more apparent that nuclear power plants need to take more precautions as to circumvent viruses and malicious attacks.

Latest Updates on the Coronavirus Disease