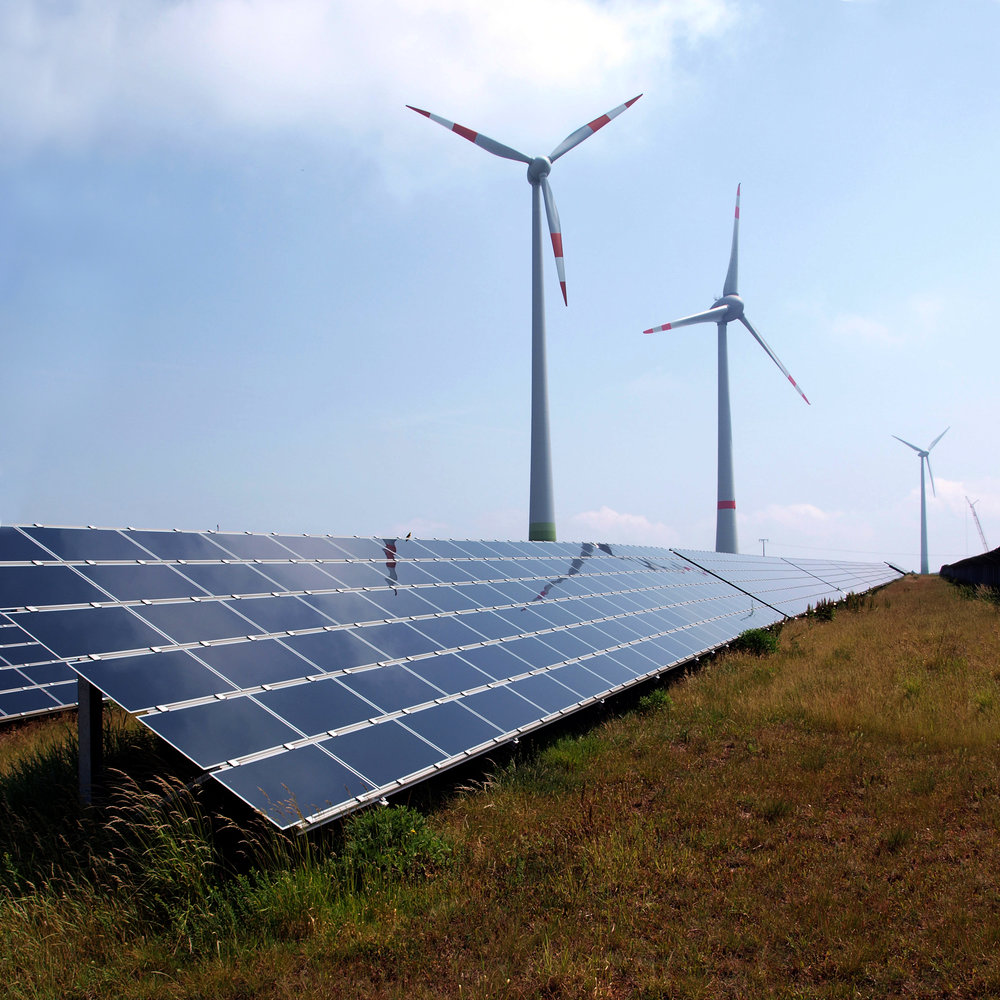 As reported recently by PV Magazine, German think tank Agora Energiewende announced this week that renewable energy has been responsible for providing 95 percent of the country’s electricity demand, achieving this on Sunday May 8th. While that bides well for the German renewables sector in some respects, like the UK, the country is also experiencing tensions over the level of support for clean energy. There may be trouble ahead.

This was apparently due to bright sunshine and strong wind conditions, thus enabling German PV installations to generate 26.11 GW and German wind power to generate 20.83 GW. Simultaneously, German biomass power plants contributed 5.14 GW and German hydropower added another 2.75 GW. In total, this meant that German renewables was able to meet 95 percent of the country’s power consumption.

Quartz and other publications reported that at one point power prices went negative as producers had to pay consumers to accept the extra electricity. This means power grids are still too rigid for renewables at present, mainly because coal and nuclear plants cannot be shut down quickly. Nevertheless, incidents such as this are beginning to disprove the claims of critics that renewables will never be able to provide significant amounts of reliable power to the grid. Indeed, Germany’s ambition to achieve 100 percent renewable power by 2050 is looking very promising. The country already supplies a third of its demand, on average, from renewables. Some regions have achieved that ambition already, notably Costa Rica, Lower Austria, Iceland, Norway and some of the island nations most vulnerable to climate change. 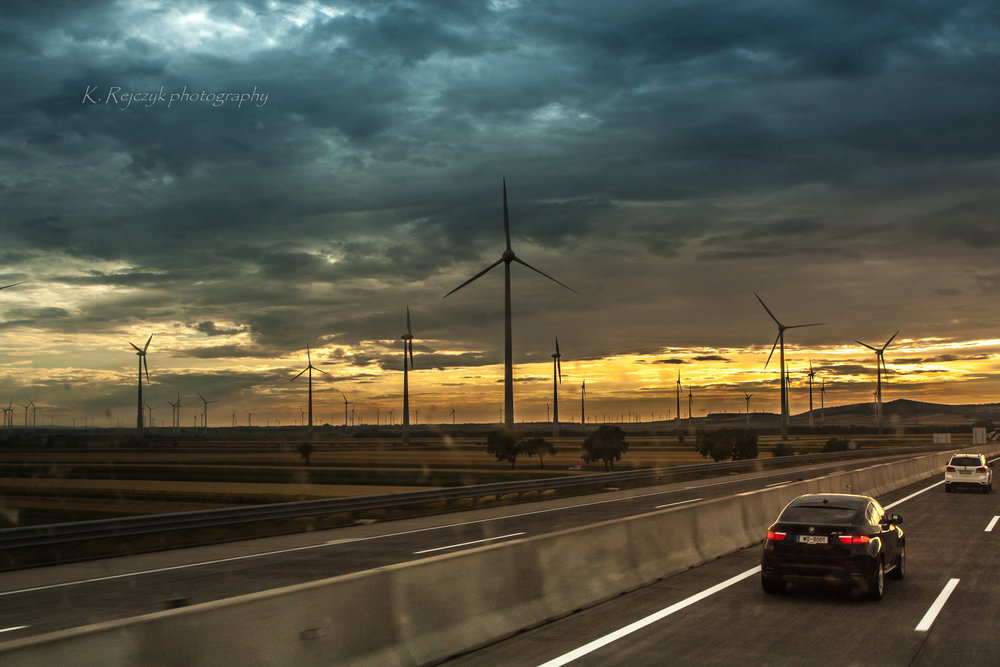 This isn’t the first time that renewables in Germany have achieved an impressive generation total. Last year for example, clean energy in the country set a record of 78 percent, on Saturday July 25th. This level of achievement resulted in carbon emissions in Germany falling for the first time in three years in 2014, their lowest level since 1990 according to Agora Energiewende.

Other countries have set impressive records for clean energy also. Denmark managed 140 percent from wind power on Friday 10th July 2015 while in Hawaii, the island of Kauai enjoyed four consecutive days of solar power generation over which the technology provided 90 percent of the island’s electricity demand for 61 minutes, 34 minutes, 34 minutes, and 5 minutes, respectively. This is greatly encouraging for Hawaii, which has now passed legislation requiring 100 percent renewable generation by 2045.

One of the main reasons for solar being so successful in particular is that costs for solar are falling all the time. For example, only a week ago, in Dubai, the price for solar fell to $0.299 per kilowatt hour (kWh) and in the US, utility-scale projects have achieved $0.05 per kWh. Similar levels have been achieved in Austin, Texas, in the summer of 2015, and also in Mexico and Morocco. Just recently, new renewable capacity in the US has outpaced power generation from natural gas, in the first three months of 2016 by a factor of 70:1. During 2015, new renewable in the US contributed 60 percent of power demand.

Governments of the world are now starting to respond positively to the stimulus from renewable energy. For example, in December last year, the US Department of Energy announced funding for projects that will greatly help the country to transition to renewables, including technologies that will create a virtual energy storage system by coordinating load and generation on the US grid. This is being matched by private companies such as SolarCity and Tesla, which are constructing battery/solar hybrid power stations in Connecticut and Hawaii.

As the push towards renewables continues, countries around the world are also introducing more efficient forecasting software systems as well as focusing on efficiency, particularly with regard to wind and solar. IBM and the National Renewable Energy Laboratory (NREL) are both leading the way in this area, having announced in July last year that they are working on introducing forecasting software that is at least 30 percent more efficient than conventional systems. IBM believes that it should be able to push the contribution of solar power alone up to 50 percent using such systems. 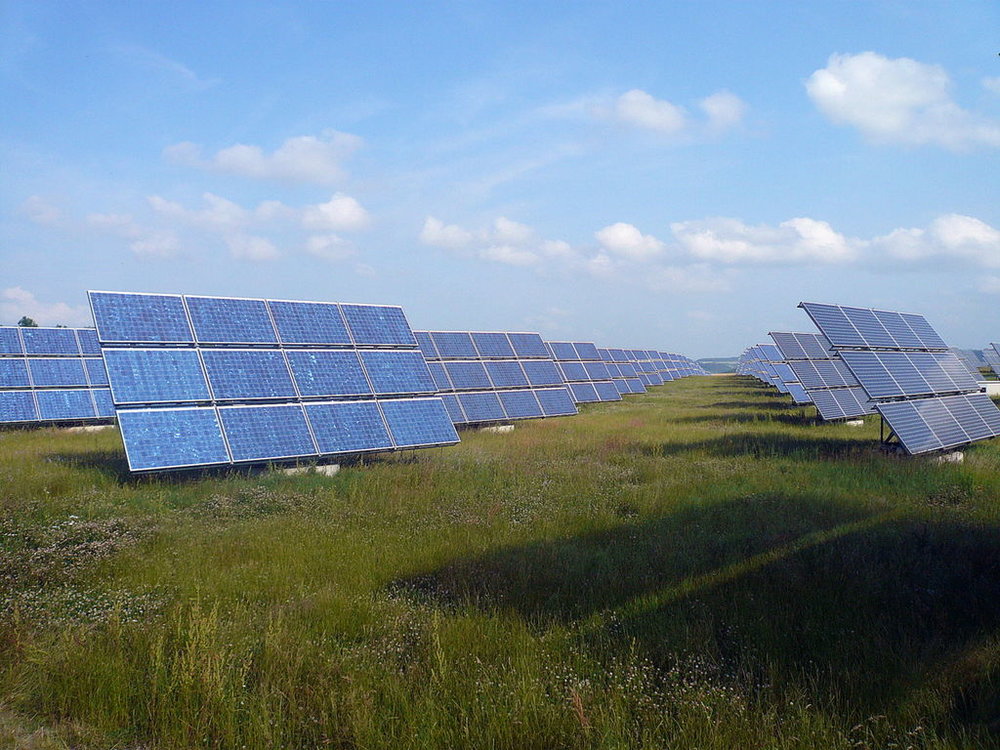 A study by Agora Energiewende in October 2015 that found that Germany’s electricity grid could easily support four times the amount of solar installed at present, providing it is supported by integrated energy storage. For this to be achieved, power grids need to become more flexible, with grid management as well as storage systems in place. Recent proposals to limit renewable capacity to 40 to 45 percent of the power mix aren’t particularly helpful, introducing a note of uncertainty into Germany’s renewables market and enabling Chile to overtake the country in the global league table. According to consultancy Ernst & Young (EY), which has recently reported the UK’s fall to 13th place in its Renewable Energy Country Attractiveness Index (RECAI), this has in turn generated a scramble among wind energy developers to get ‘projects in the ground’ under the EEG, the law that manages the economics of the energy transition. It will also mean there is less room for growth in the years ahead. If anything, the EY report says, Germany should be “raising its renewable ambitions, not lowering them”. This, in turn. will generate further cost reductions and enable the country to meet its commitments under the COP21 Paris Agreement.

Germany, like the UK, is growing concerned at the amount of money it provides for clean energy subsidies, but if the problem isn’t managed efficiently, this could produce the same kind of negative investor reaction the UK is currently experiencing. A number of German trade associations have criticised the introduction of auctions for large-scale projects, warning that this could slow the energy transition, particularly if Feed-in Tariffs (FiTS) are revised in favour of tenders. For example, Carsten Koernig, CEO of solar PV and solar thermal trade association BSW Solar, warned that the German government had nearly missed its renewable energy targets in 2016, while Hermann Albers, President of wind energy association Bundesverband WindEnergie Deutsch, described the limitation of onshore wind through “restrictive corridors and a complicated formula” was “incomprehensible”