German Texters Get LED Street Signals on the Sidewalk 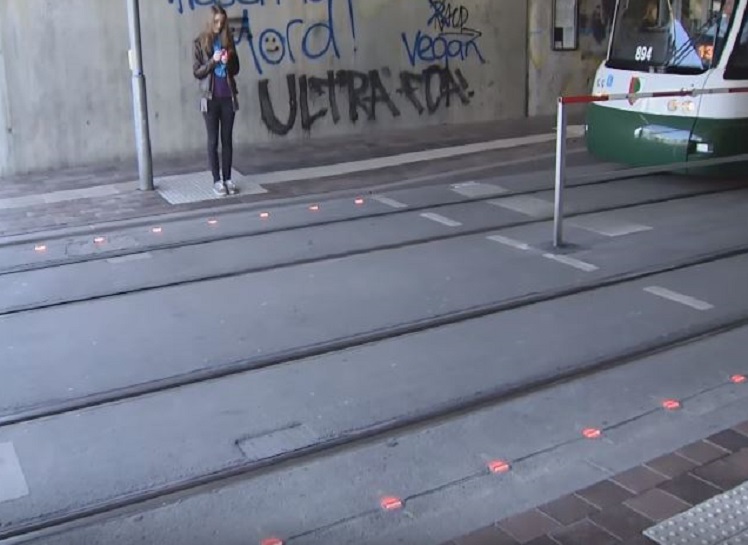 It has become such a persistent problem of neglectful walkers endangering themselves and other people that the German government has begun to implement street signals directly on the sidewalk as to prevent texters from missing the walking signals.

There are very few nations in the world that take street signals more seriously than Germany.

That is precisely why Augsburg Officials became increasingly concerned over pedestrian smartphone users that are ignoring street signals. Pedestrians became so consumed by their smartphones that some were unknowingly walking right out into traffic.

The city has begun to irradicate the problem with the installation of new traffic lights that are embedded directly in the sidewalk so smartphone users do not even have to glance up.

"It creates a whole new level of attention," said city spokes woman, Stephanie Lermen. Larmen believes the money is well spent. A survey conducted recently across several European cities, including Berlin, concluded that almost 20% of all pedestrians were distracted from the streets by their smartphones. The Survey also concluded that younger people are at a higher safety risk since they are most likely to check up on their various online statuses such as Facebook profiles or WhatsApp messages.

However, the problem is not isolated in just Germany. Another survey was carried out bu the University of Washington which discovered that 1 in 3 Americans were busy texting or using a smartphone at hazardous road crossings.  As a result of unaware pedestrians, the Department of Transportation has determined an undisputed connection between unaware pedestrians using smartphones and increased pedestrian deaths.

The idea was soon implemented following the fatal strike of a 15-year-old girl who was killed after walking in front of a tram. The police concluded the was distracted by her smartphone as she crossed the tracks.

Germany is not the only one acting out against distracted pedestrians. In 2014, in Chongqing, China, an experiment was conducted which implemented a 165-foot stretch of pavement where pedestrians could choose to walk in a normal lane, or a lane for smombies, a compounded word derived from  "smartphone" and "zombies" used as a description for people walking distracted by their phones. 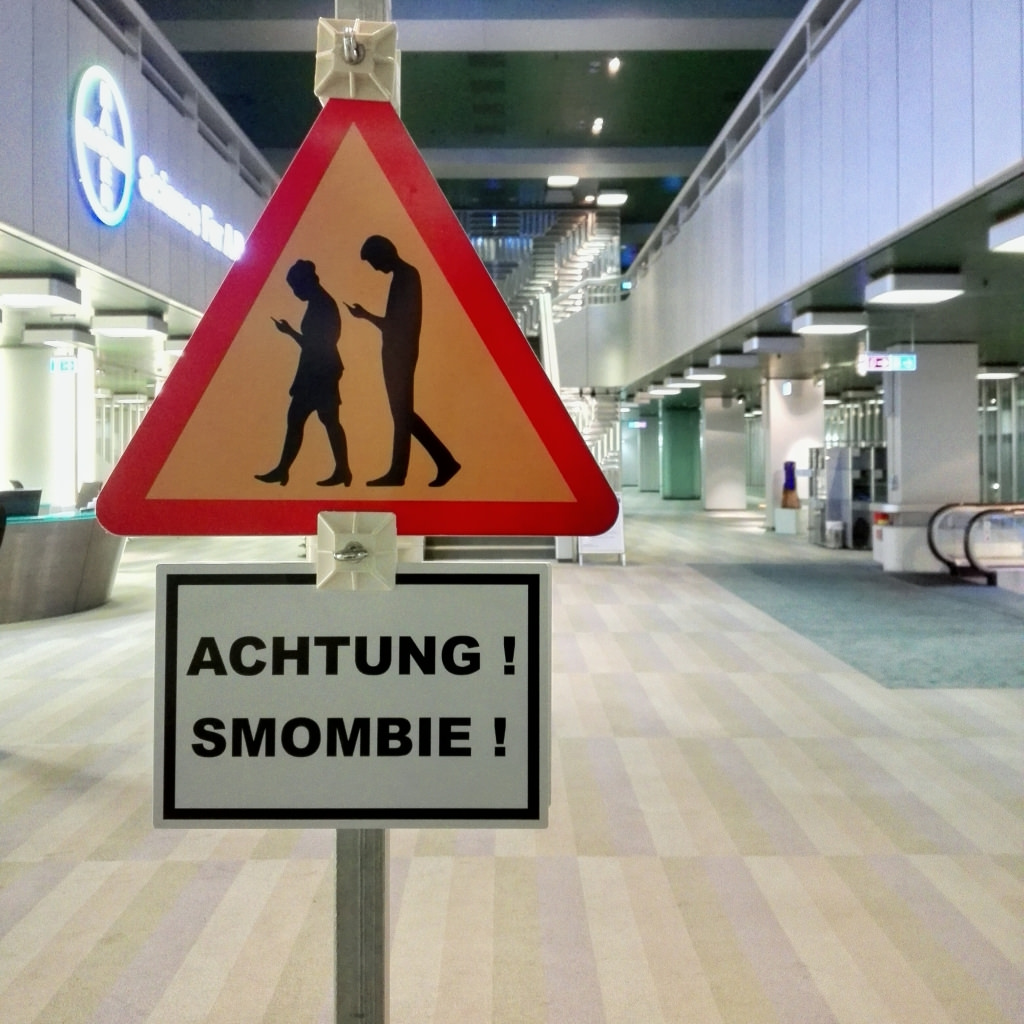 "There are lots of elderly people and children in our street, and walking with your cellphone may cause unnecessary collisions here" ~ explained marketing official Nong Cheng.

Walking and texting has become a more prevalent problem across the globe. Not only does it put the user and other people in immediate danger, texting and walking takes you out of the worlds around you. Sometimes it is great to walk and see the world happen around you. By keeping your phone in your pocket, not only are you keeping yourself and others safe, you are giving yourself the opportunity to realize the world and meet more people around you. Do yourself a favor, be safe, don't text and walk.